How AIA Plans to Make Architecture, and the World, Better in 2019 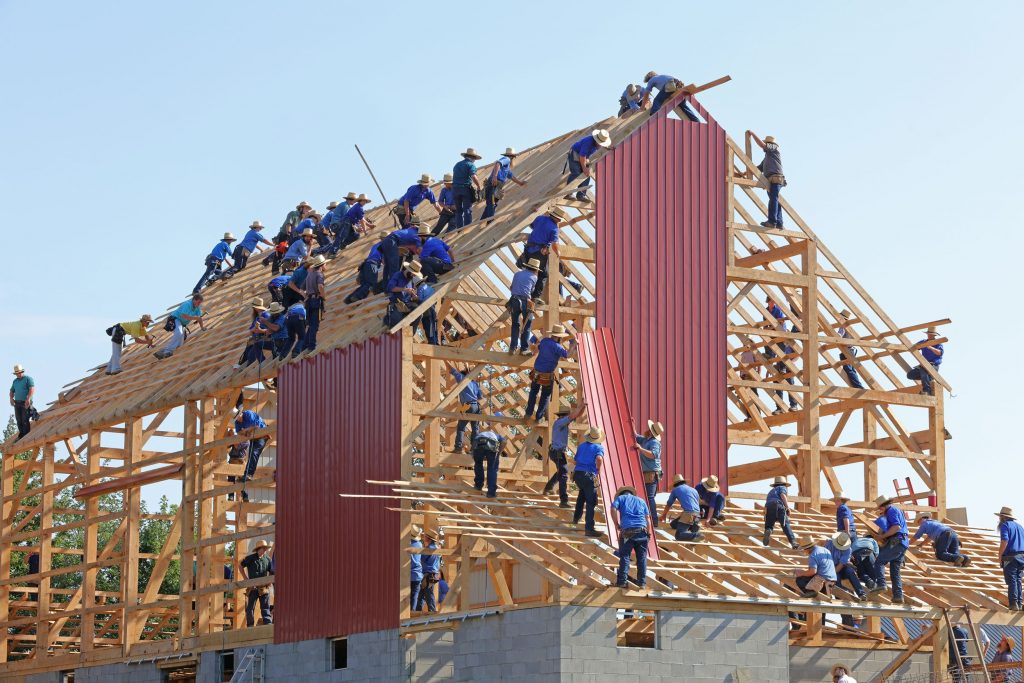 The American Institute of Architects (AIA) has launched its ‘Blueprint for Better’ campaign for 2019, in an effort to highlight the important bonds forged between architects, civic leaders, and their communities to create “positive change.”

The campaign was originally created to express the important role architects play as “thought and action leaders” in improving cities, neighborhoods, and much more. However, sources explained the main goal of the campaign this year is “strengthening partnerships with civic leaders and elected officials.”

AIA essentially wants architects to have a “key seat at the table” when it comes to “important civic decisions.” This year’s primary focus is to promote the significance of architecture to mayors through different events such as the US Conference of Mayors and the Mayors Innovation Project. Architects will be able to talk about their vision for city and community revival with the very people who can aid in making it all happen.

A key aspect of the campaign was the AIA Film Challenge. Filmmakers documented architectural work that they felt exemplified a positive impact to create a short film for the contest. The Grand Prize went to filmmaker Cheryl Hess. Her film “Past/Presence: Saving the Spring Garden School” featured a Philadelphia school that was abandoned for almost 30 years before being reconstructed into affordable housing for low income senior citizens and homeless veterans by Philadelphia Housing Authority, nonprofit Help USA, and architecture firm Kramer + Marks.

Architects also took to ‘Chicago Idea Week’ to host workshops where they worked to “imagine better, safer communities and schools.” Alongside children in one workshop and adults in another, architects were able to get input from community members on what they felt the community could benefit from. In addition to sharing issues facing their community, attendees were able to learn and create their own architectural designs. Similarly, architects were able to share what they felt were important issues facing different communities and share their visions of building smarter and safer.

In a partnership with Wired Magazine, the ‘Blueprint for Better’ campaign will have extensive media coverage of participants, architect, key leaders, and much more. Architect Jonathan Marvel’s ‘Rebuilding an Island’ about his revival of Puerto Rico post-Hurricane Maria, Rob Sibley’s recreation of a safer Sandy Hook School, and Rick Holliday’s development of affordable housing are just three stories currently featured on the Wired website.

AIA is encouraging everyone to get involved in this major campaign. The organization’s website features stories from community residents, to architects, to city leaders and more. AIA has also created a “tool kit” that teaches people how to become “trusted advisors” to help bring awareness to the positive impact of several architects. Using #BlueprintforBetter anyone can join the conversations and connect with others regarding the campaign. Inspirational stories and campaign updates can also be found on blueprintforbetter.org.

The Resiliency of the Hospitality Industry

Washington D.C. may have a reputation as a place where nothing actionable gets done, but that will not be the case from October 9-11. Construct Show 2019 will bring professionals from all aspects of the architecture Read more

Made In America: Big Ass Fans in the Bluegrass State

When a consumer buys a product made in the United States, he or she is making an investment in more than just a physical product. The impact of that purchase ripples through a local economy and Read more