Is the Silicon Valley of Europe Underwater Today? 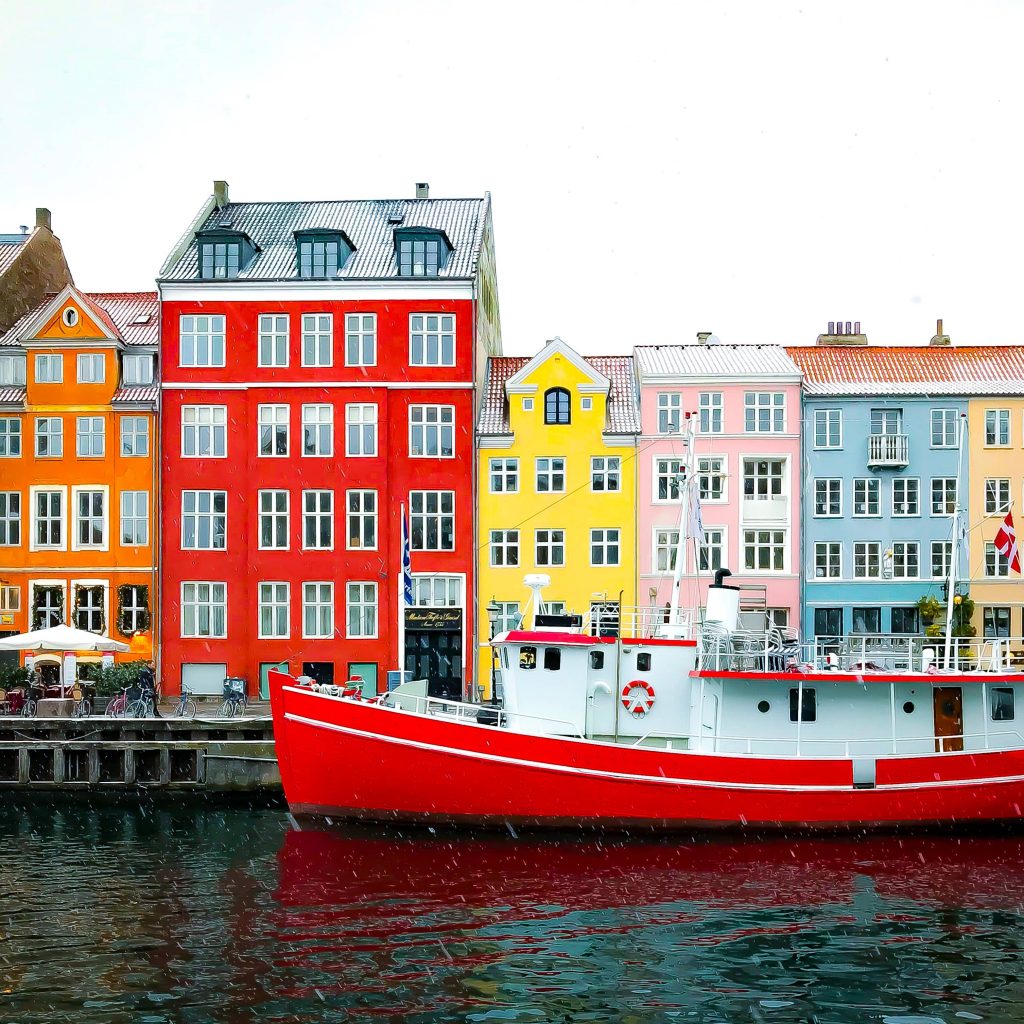 As populations continue to increase at steadfast rates and land becomes less and less abundant, countries such as China and Denmark are looking toward the creation of artificial islands to keep economies and livelihood afloat for the years to come.

Artificial islands, though seemingly complex and futuristic, have a long-standing history. Countries such as Japan, The Netherlands, India, and Brazil have had fully functioning artificial islands for years for many different reasons.

In its most basic form, an island is the very top of an underwater land mass. So, in creating an artificial island these countries had to form their own underwater landmass through copious amounts of sand. Countries like China have used machines that move things from the seafloor, known as dredgers. These machines pick up large amounts of sand from the seafloor and stack it until they have formed a mass for an island. Construction can then begin to lay cement and begin building atop the island.

Through land reclamation, China was able to build approximately seven artificial islands in 2015. However, as the population in China continues growing at a rapid pace and housing becomes harder to obtain, the country is hoping to add 4,000 acres of artificial land. Hong Kong Chief Executive Carrie Lam is backing the plan with $64 billion, which is projected to create 1.1 million new residents.

Artificial islands have been around for years, however, with the major attention and growth effort put towards them many people are expressing their growing concerns. A huge concern regarding political status has been brought up. According to the United Nations Convention on the Law of the Sea treaty (UNCLOS), these islands are not considered islands for purposes of having their own territorial waters or exclusive economic zones. The nearest coastal state has jurisdiction over each island, and only the nearest coastal state can order construction on the island. However, any “state” can create an artificial island.

Another major issue surrounding these new islands is environmental damage. Many show concerns for the damage these huge sand dredges will have on their local ecosystems. After dredging up 500 million tons of sand for an artificial island Singapore caused complete desertification to a nearby fishing town. Indonesia has similarly seen a loss in both coral and fish around their artificial island projects. While this continues to be a problem in Southeast Asia particularly, Denmark has taken an environmentally conscious approach to the construction of their artificial islands.

Holmene, the nine islands to be created south of Copenhagen, has been pitched as an environmentally sound group of islands. The islands will include fossil-free energy from waste, an easily accessible sports and recreation area, improved biodiversity and a vast green belt of untouched nature.

Led by URBAN POWER architecture, the project is the largest land reclamation area of Scandinavia. After undergoing an environmental impact assessment this year, the construction is expected to begin in 2022 with completion in 2040.

While both environmental and political concerns continue to be prevalent in the wake of these islands, financial and governmental support has all but ensured the end of artificial islands is not in the near future. As some countries are left dealing with the detrimental effects of mass sand dredging, others such as Denmark, are hoping to pave the way for an environmentally conscious future. 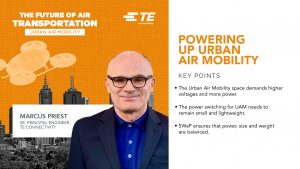 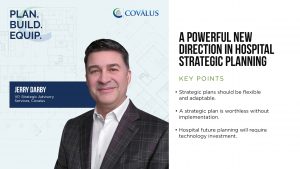 ﻿ Like any business, hospitals need strategic plans to chart their future. Rarely do they go smoothly, but with flexibility and agility, organizations can carefully navigate them. Jerry Darby, VP, Strategic Read more 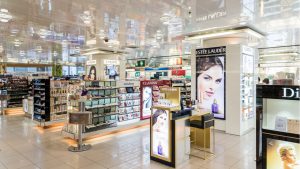 These days, beauty branding is more than table talkers and shelf space. Attachment to mobile devices and more time at home skyrocketed online consumption which means brands need to market wherever consumers are Read more 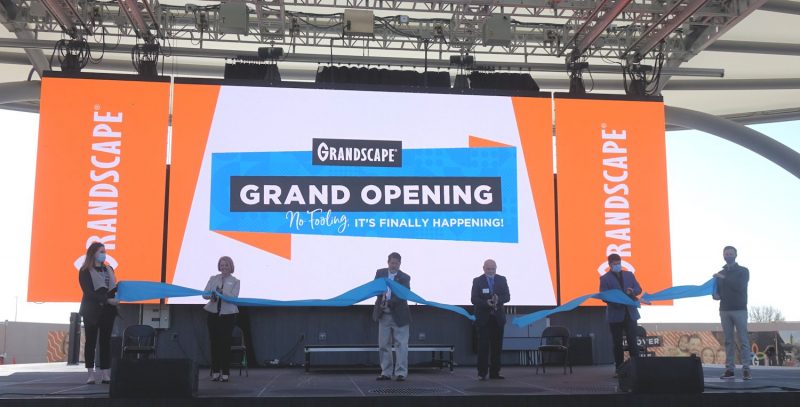