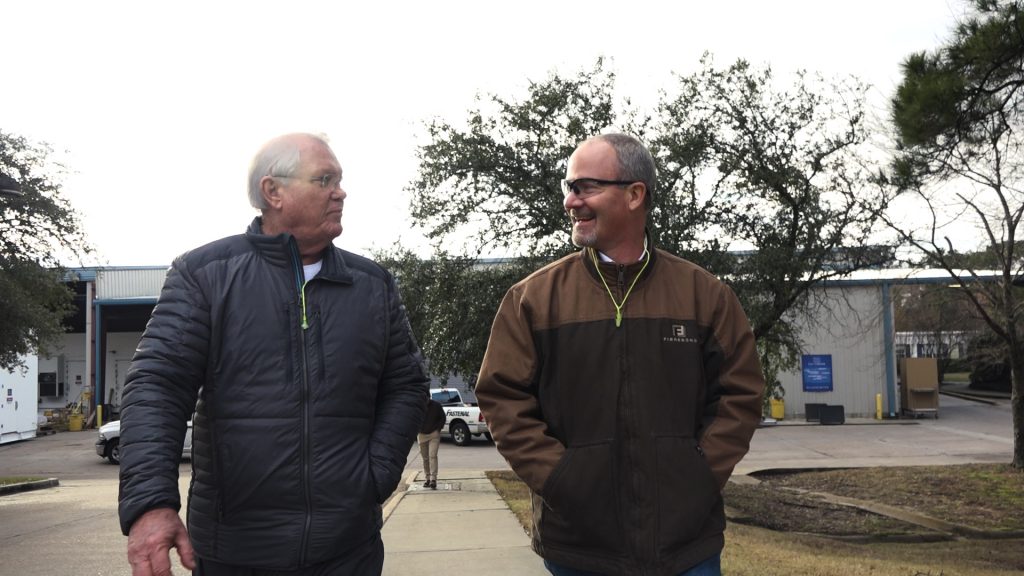 When people speak about finding fulfilling work, it is often out of a personal sense of accomplishment and well-being. When an occupation gives someone an opportunity to help others though, that is true achievement.

Over the course of a career at Fibrebond that began more than 25 years ago, VP of Operations Ritchie Reid has been able to see his work take him across the country and tangibly improve the lives of others. No greater example of this was in the aftermath of Hurricane Katrina in 2005, which devastated Fibrebond’s home state of Louisiana.

“I have a lot of fond memories of us working together. You see a lot of destruction and turmoil right after the hurricane and we were able to bring some really good things to that area,” he said.

Reid’s work in these areas have been rewarding but he has also proven to be more than just a reliable worker to his teammates.

“He’s helped me out in my personal life. In 2013, my wife had a near-fatal car accident and he was actually the guy who took me to the hospital, he was the guy helping me out at the hospital,” Project Manager Brad Wallace said. “He’s actually prayed with me, done many things with me on a personal level that I’ll never forget and never trade.”

While treating people the right way has become a hallmark of Reid’s, his work ethic and talent have allowed him to rise within Fibrebond. He credits his upbringing for putting him on the right track to a successful career.

“Anything you do, do it 100 percent and make sure it’s right and it’ll be rewarding to you,” Reid said. “My dad and my granddad taught me from a young age and as I was growing up, hard work. Being able to go through and apply all your hard work, all of your efforts to your hard work, and your work will speak for yourself.”

Both Fibrebond founder Claud Walker and current CEO and President Graham Walker praise Reid as a quintessential member of the Fibrebond family. This example is something that inspires Fibrebond employees.

“All the guys have much respect for him because he worked his way up through the company and up to a vice president role and it just gives a lot of people from a production standpoint, that they can move up at this company and do big things,” Manufacturing Manager at the Genset Department Daniel Lee said.

In a career that has taken him from projects in urban areas of Los Angeles to the ruins of post-Katrina New Orleans, there has been no shortage of fulfillment in the work that Reid has done in his life at Fibrebond. 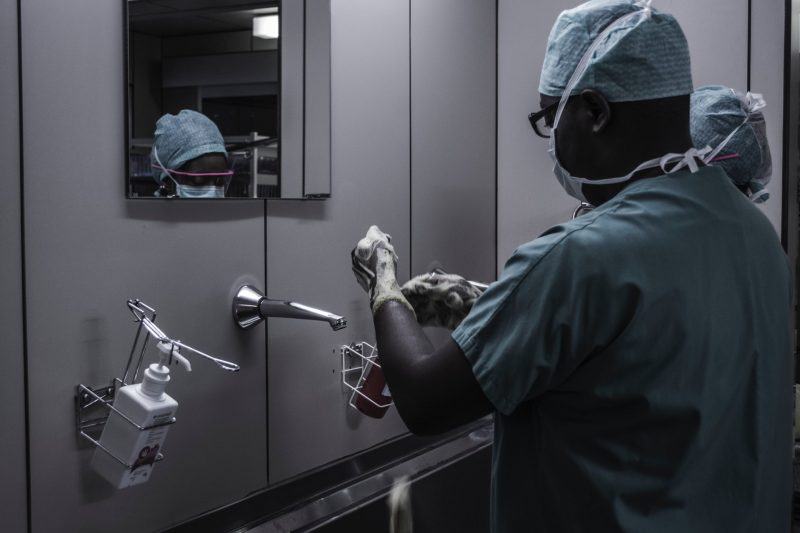 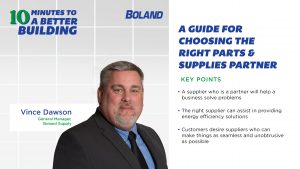