How America Is Powering Into A New Era of Energy 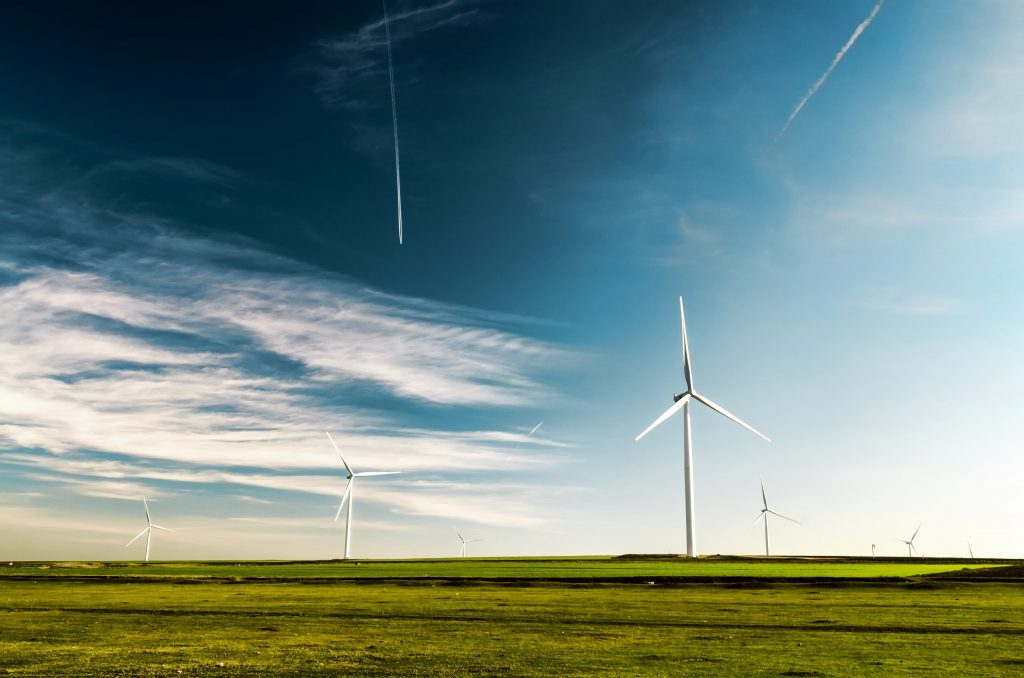 The United States has always relied heavily on energy sources like oil and coal. Today, renewable alternatives are beginning to challenge fossil fuels and inspired clean energy initiatives at the state level to slowly make a positive impact on energy production.

Hawaii Governor David Ige pledged his support by signing a bill in 2017 to continue implementing renewable energy strategies. The goal of the bill is to make Hawaii carbon neutral by 2045. The bill also creates a greenhouse gas sequestering task force to exploit carbon isolating trees and vegetation to reduce urban temperatures. Increased temperatures can lead to a massive public health problem.

Another state that is playing its part in reducing the emissions of fossil fuels is California. In September 2018, Governor Jerry Brown approved legislation mandating that all of the state’s energy come from clean power sources by 2045.

This bill became law in January of this year and California joined Hawaii as the only two states to have pledged to eliminate fossil fuels from their electric grids by 2045. However, the legislation does not lay out a detailed plan for how the state will achieve its goal. It simply sets the target to give scientists and the energy industry the certainty of knowing there will be a large market for clean power technology.

Getting to 100 percent or even 70 percent of the energy goal will be difficult. When the sun is not shining, and wind power is inconsistent, on-demand gas power is still needed. Solutions include innovating a smarter electricity grid and developing high-capacity electricity storage systems. The California Energy Storage Alliance said that California will need to create an additional 9,604 megawatts of storage capacity to meet the state’s needs.

Other states are doing their part. According to the U.S. Energy Information Administration, 71 percent of Oregon’s utility-scale net electricity comes from renewable energy resources. The state has wind farms with over 1,900 turbines and more than 3,200 megawatts of installed wind power capacity.

If the United States worked collaboratively to create innovative resources for clean energy, the carbon emissions could be reduced much faster. With the dedicated drive of state legislation, the nation will hopefully make an impact in the upcoming years.