Is the American Power Grid At Risk? 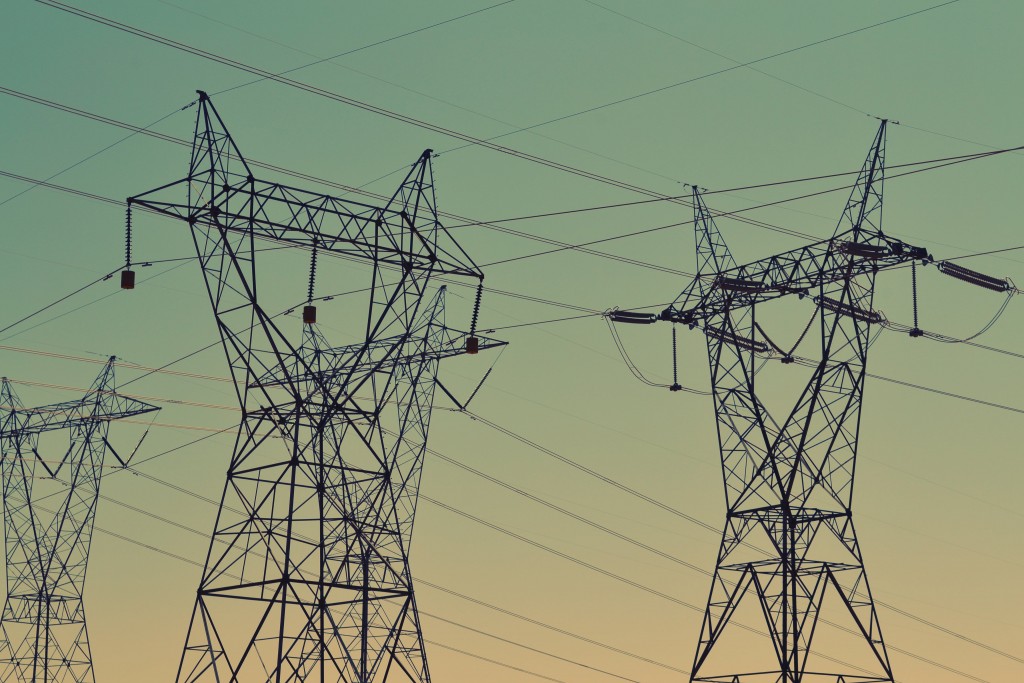 America’s power grid supplies critical infrastructure to daily basic needs – such as water processing plants, air transport, and communication tools. According to James Woolsey at the Financial Times, “the country is not prepared to protect itself against” the constant threats of cyber-attack. Sophisticated hackers have the ability to shut down power-sourced infrastructure that the nation relies on.

The vulnerabilities of the grid are well documented. The Council on Foreign Relations released a report on the vulnerability of the U.S. power grid, and it pointed out the system’s central role to America’s economy and overall functioning of society.

Without a secure power grid, lives will be lost. There was a large scale black out with Hurricane Maria in Puerto Rico. The entire island lost power and function of treatment centers. Raw sewage flooded the water and food supply was lost. There were 2,975 deaths caused by the lost power grid, 46 times as many as the 64 who died in the actual hurricane.

Defending America’s interconnected oil, gas and electric networks is a defining challenge that requires forward-thinking strategies. For many policymakers, power and energy security will always remain an inherently “physical” arena, focused more on raw materials. The Strategic Petroleum Reserve is critical to national security. It stores finite elements that can be used in emergency situations.

When considering cybersecurity and the security of the national power grid, attention needs to be focused on the grid’s vulnerabilities. The industrial security community continually adapts from research and actual events of previous hacks to the grid. There are many industrial-focused security frameworks available, like those published by ISA/IEC, National Institute of Standards and Technology (NIST) and SANS, a private U.S. for profit company that specialized in information security and network defense. New security technology continues to advance to reduce cyber risks.

Every year the North American Electric Reliability Corporation (NERC), hosts a GridSecCon, to gather the brightest minds to discuss ways to secure and promote reliable grid systems. Some panels include Network Access Control, Physical Perimeter Security Risk Mitigation and Engaging Government Authorities in Security Mandates. It is important to continue research and education as technology continues to grow and adapt daily.

The takeaway should be that the security of America’s power grid is imperative to the safety of the country’s citizens. The power grid supplies the energy used to run sanitation, air communication, and the power to protect data for telecommunication. The entire grid could be corrupted by hackers or natural disaster and as seen in Puerto Rico, can lead to mass destruction.