Why The Future of Home Energy Savings Starts on the Roof 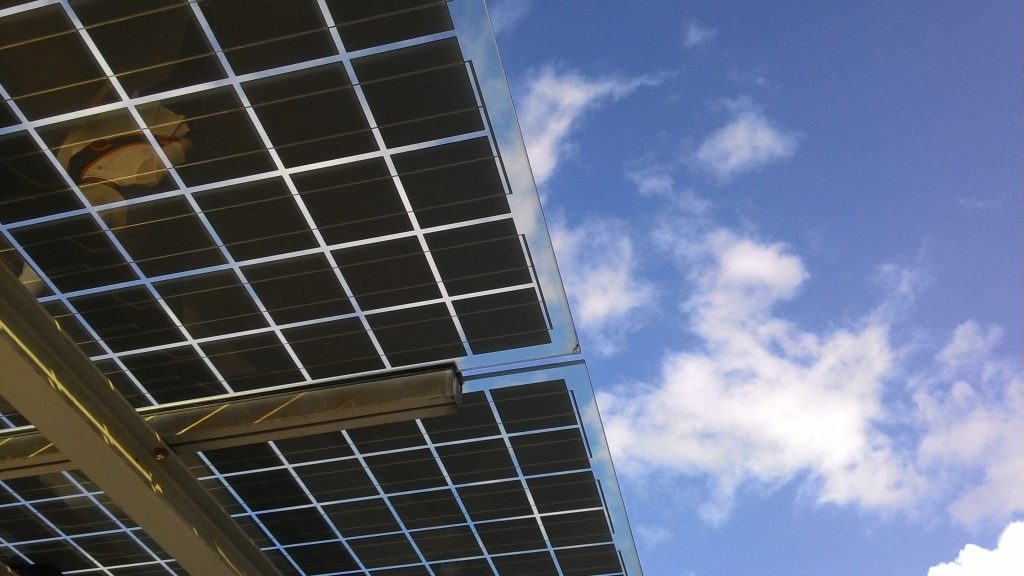 As prices continue to drop, solar panels are increasingly becoming a more and more attractive investment. With federal subsidies and with states passing laws that subsidize or otherwise encourage new houses to be built with the technology, the United States can expect more solar panels to be installed. However, getting more people to install solar panels is not as straightforward as bringing down installation prices.

A major consideration for any homeowner is the orientation of their roof. Every roof in the world has a unique amount of exposure to the sun, making solar panel installation a custom effort each time. In many cases, as least one side will be relatively inefficient.

New homes built with solar roofs can of course be designed with these considerations in mind, maximizing solar exposure and, thus, electricity production. Yet, even here, climate is going to matter a great deal. It may not be worth installing solar panels in places with significant cloud cover, or where the winter days are short and the snowfall can cover the roof for several months of the year.

There are a large number of solar panel installers in the global market. However, larger solar companies are not necessarily better or less expensive. One of the newer companies is one whose name many have heard of is Tesla.

However, Tesla is striving for a few things no other company can yet offer: a solar roof that is cheaper than a regular roof, and an infinite warranty for its tiles. The company even says it is stronger than a traditional roof—something which may quell some concerns about how solar panels will hold up under adverse conditions. This is surely a game-changer when it comes to solar roofs for residential housing.

Given that San Francisco has actually mandated that all new buildings shorter than 10 stories must be built with solar roofs, architects in the region should start seeing more solar roofs as a necessary part of the design. The more such designs are available—and tried out in the marketplace—the more such houses architects will design. In other words, the cheaper solar panels become, the more people will use them, and competition among solar panel companies will continue to bring down the cost of solar panels.

The breakthrough by Tesla will benefit consumers and the solar panel industry as a whole. Competition is, after all, a discovery process, and other companies should continue to rise to the occasion and develop even better, less expensive solar roofs to help us ensure a greener future. 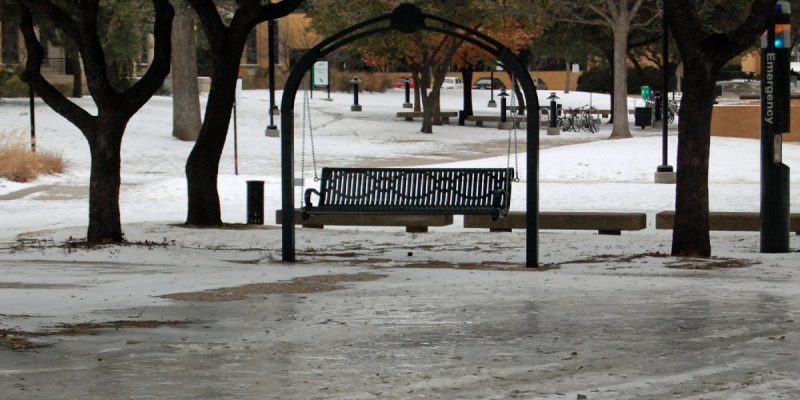 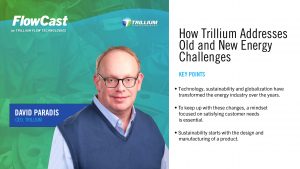 Anyone who has tracked the energy industry over the past decade can affirm just how much the market has changed. But, in all that time, many legacy companies remain at the top of their field. How do these Read more 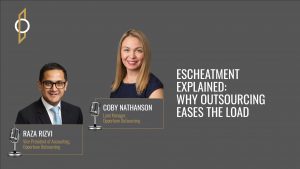 As an oil and gas leader, are you seeking help with escheatment? This often-overlooked source of risk can lead to significant impacts down the road and, as Coby Nathanson, Land Manager, and Raza Rizvi, Vice Read more