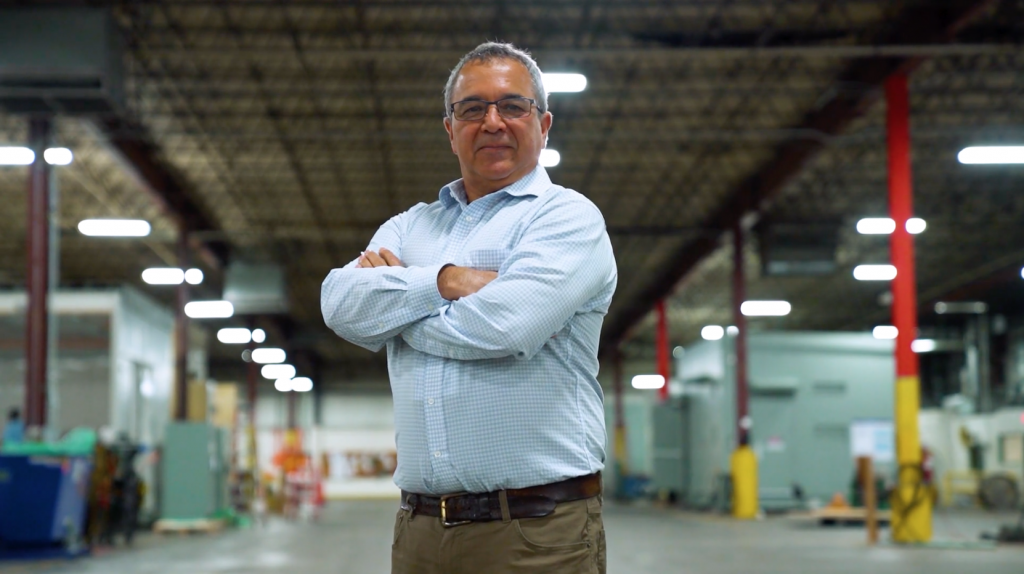 At Fibrebond, the company’s No. 1 priority is building “innovative and reliable structures that protect people and mission-critical equipment.”

As the world evolves and the way business is conducted keeps pace, this service will continue to provide key functionality, protection and flexibility to help a variety of industries meet changing demands. Fibrebond Director of Quality and Testing Mike Pedroza has seen the company’s own evolution firsthand.

However, the company has also helped engineer something beyond mission-critical structures during his tenure.

Pedroza and his wife, Peggy, met through the company. “We met at Fibrebond,” Mike Pedroza said. “She worked in engineering as a designer, and the engineering team worked in the plant at that time. So, every day at noon, they would go to lunch, and me and the guys were out on the production floor. She actually asked me out on the first date. We went to the Fibrebond Christmas Party.”

Peggy Pedroza said there was a clear moment when the pair’s relationship moved from simple interest to lasting partnership. “It was freezing cold, and he gave me his coat,” she said, laughing. “I think that was probably the deciding factor that [made me say], ‘He’s a pretty good guy.”Mike and Peggy Pedroza have now also served as children’s pastors for nearly two decades, sharing in a faith that has taken their own relationship to another level and helped them overcome tremendous adversity.

The Pedrozas are an example of Fibrebond’s commitment to family, character and encouragement in the company’s pursuit of providing the premier solution for mission-critical structures. 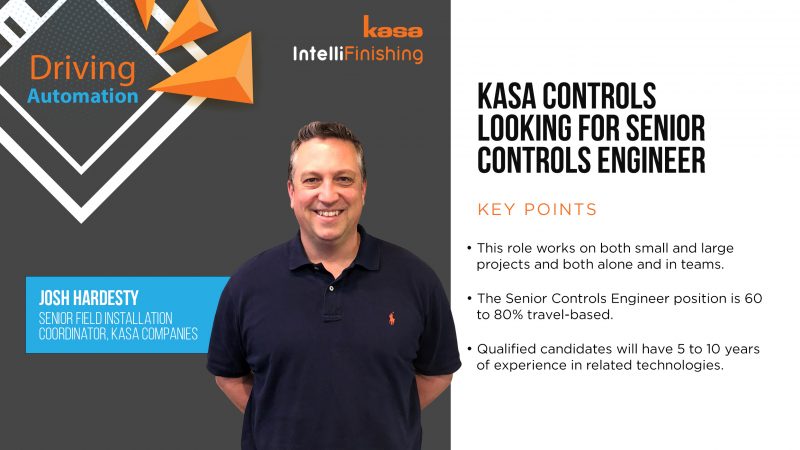 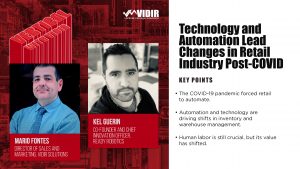