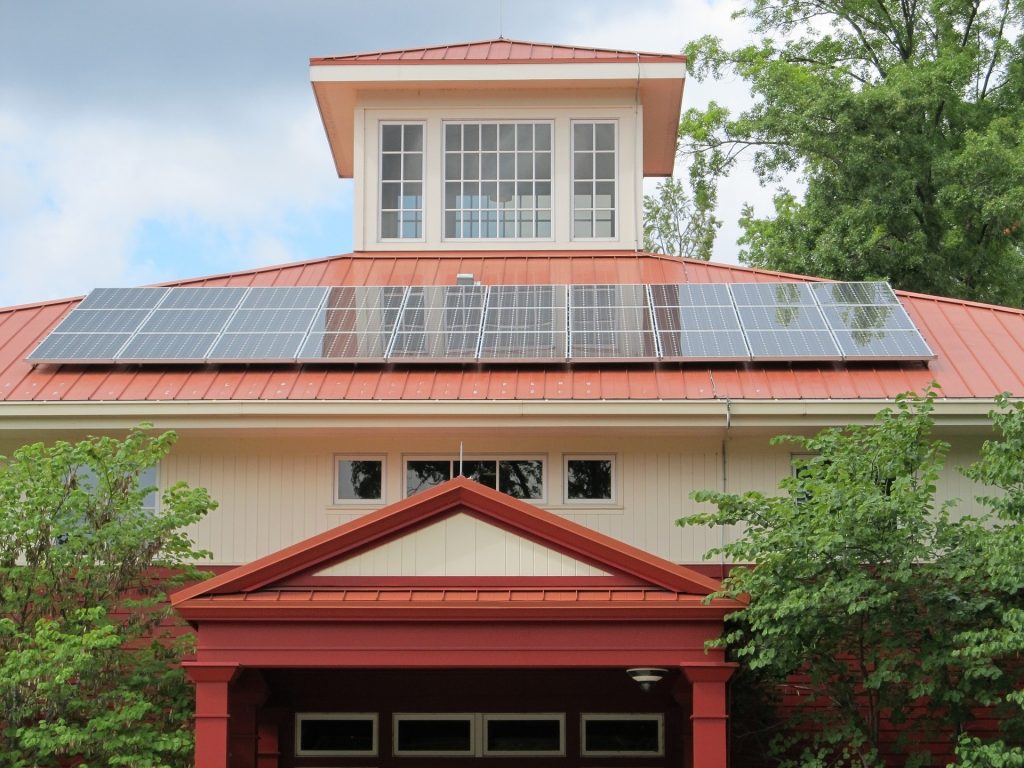 A recent trend among travelers has been the desire to give their business to sustainable hotels. Particularly among millennials, a group which studies have shown tend to focus more on sustainable practices, including how they travel.

Thus, hotels are adapting. Pronouncing their sustainable initiatives has become a selling point among businesses in the hospitality industry. This comes in many ways, shapes and forms from energy use to the way food is consumed on the premises.

The @SvartHotel by @snohetta is billed as the world’s first energy-positive hotel and will set a new standard in sustainable travel 👍 https://t.co/KdHNie5xKn via @mental_floss #Norway #Svartisen #architecture #sustainability #hotels #greentravel @Northern_Norway @INreiseliv pic.twitter.com/WFM2KkcHdP

The Six Senses Duoro Valley in Portugal recently received an award for its sustainability. The resort claims to focus on both environmental and social sustainability.

“Six Senses mineralized water is produced on-site so as to reduce the carbon footprint associated with packaging and transporting quality water. We are establishing an organic vegetable garden, composting and a curing center for meat and fish,” the hotel says.

This week a Hilton brand Hotel in Oman received a Green Globe award, a designation that certifies hotels on grounds of sustainability. The hotel made strides by cutting its incandescent light bulb use by 70 percent, replacing them with LED fixtures. Timers also shut off the lights if no movement is detected for a set period of time.

The resort has also implemented better gardening practices along with water-saving procedures.

We are going green around the 🌍, especially at @HiltonSalalah! Thanks to energy-saving methods, waste management practices & sustainable landscaping, this hotel has earned Green Globe. #wearehilton https://t.co/StlW2dBwLC pic.twitter.com/cMfZtKOEqH

It did so by becoming water efficient, a significant accomplishment for a resort in a country that is dry for almost six months of the year, including popular tourism months. The hotel made sure to keep a neighboring wildlife refuge intact and made sure not to build within 200 meters of the high tide line, minimizing storm runoff into a local creek.

Olas Verdes, a 17-suite boutique #hotel in #CostaRica, is the first #LEED Platinum hotel in the country. Nestled among Jobo trees, the 5-bldg campus serves as a model for sustainable building + social equity. Read more in this issue of #USGBCplus: https://t.co/tdTG7AoNVs pic.twitter.com/20pjbQTOeN

Increasingly, hotels are immersing themselves into natural environments. Uppgrenna Naturhus in Sweden is an example of a hotel that brands its experience as one that connects guests to nature.

“Environment and environmental considerations are important to us. Both in terms of business and housing, our aim is to leave as little footprint as possible, enriching instead of contaminating, cooperating instead of countering,” the hotel says.

Uppgrenna Naturhus is a sustainable meeting point by the shores of lake Vättern. It offers conference and event services, a hotel room and a café, and aims to provide a holistic experience that doesn’t interfere with the surrounding nature. pic.twitter.com/OO7e6CqcNT

Sustainability does not have to include a massive energy saving undertaking. Steps like responsible raising of bees by this London Hilton location are helping the environment and potentially cutting operating costs.

The hives @HiltonBankside are a showcase for sustainable beekeeping in London. This enlightened hotel made huge forage provision for its bees, funded a local greening charity and holds bee/honey events for its staff. It’s the way forward! (It makes great honey, too, by the way!) pic.twitter.com/A7FoNX66CH

New hotel projects are seeking out better materials starting with the design phase. This Italian hotel sought out specific types of lumber that would give it the appearance it wanted but also a sustainable build. 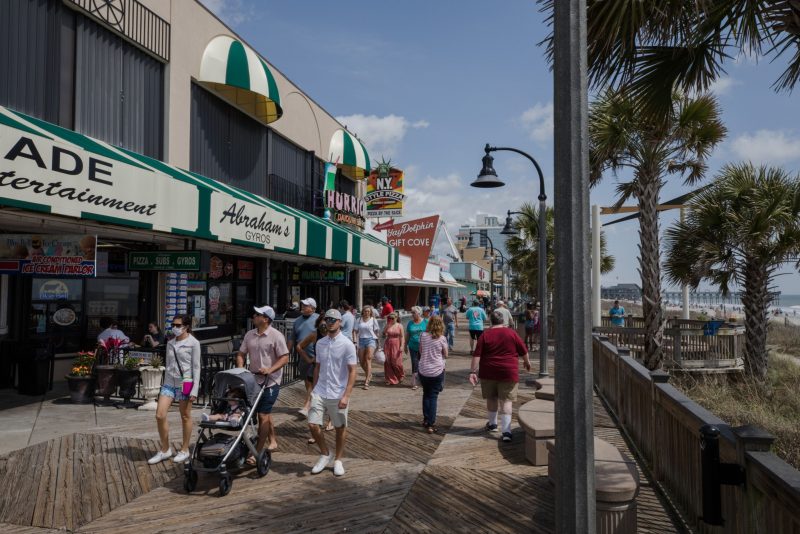 Is Your Business Ready for the Projected Upswing in Travel? 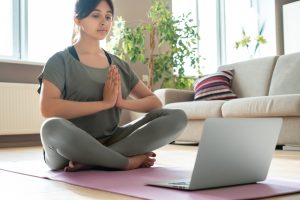 How Can Digital Transformation Save the Fitness Industry?

The COVID-19 Pandemic impacted many industries, but perhaps none more so than the fitness industry. With in-person workouts out of the question, gyms had to get creative. But, not all gyms survived, with some gyms Read more 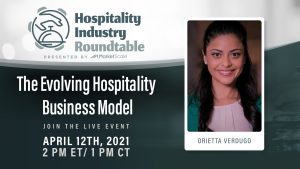 I'm really excited to be here today because we're talking about the hospitality industry and it's going through a big digital transformation and being at the center of technology at Intel, we're Read more