Are American Cities Prepared for 5G? 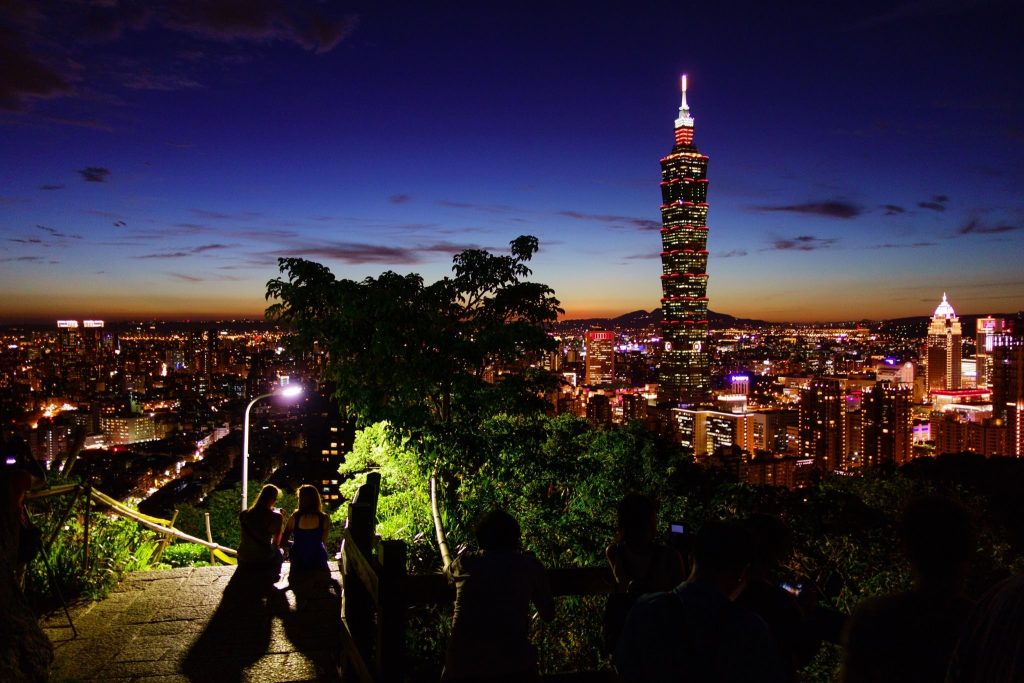 All the biggest telecom providers, wireless equipment producers, and smartphone companies in the U.S. have begun rolling out the red carpet for 5G wireless deployment. Trade shows like CES, NRF, and SXSW are providing marketing space for 5G providers while showcasing the variety of industries this tech can help improve.

One question continues to be on everyone’s mind—how long until 5G is commercially available and what is taking so long?

With the technology practically fully developed, infrastructure remains the primary roadblock in the 5G rollout for cities nationwide. For a city to have a large, reliable network it requires large-scale implementation of thousands of small cell sites. Unlike current 4G and LTE networks which rely on large cell towers relaying signals miles-away, 5G requires cell sites every few hundred feet to transmit its short-range signals.

The City of Dallas is facing its own challenges finding places to install these sites into new areas and figuring out exactly how to pay for it.

AT&T has been eager to get its 5G rollout up-and-running in Dallas.

The telecom giant, whose headquarters are in the city, has already accounted for half of the applications that companies are filing with the city council to purchase and install “smart poles” that will harbor cell-sites throughout the metroplex. All the costs associated with the new “smart poles” will be funded by the companies applying for them, ranging between $14,000 to $20,000 per pole.

The smart poles also allow for the inclusion of other kinds of smart technology many cities have been switching to with features like smart lighting, smart cameras, and IoT capabilities.

These kinds of public-private partnerships have also faced hurdles of their own through legal battles stemming from lawsuits against the Federal Communications Commission last year. Almost two dozen cities spanning several states sued the FCC last year over its rule limiting what local authorities can charge telecom companies for network infrastructure.

The lawsuit is contesting the rule, which caps how much municipalities can charge telecom companies at $270 per site per year.

Public-private partnerships are critical in the deployment of 5G in the U.S. They give municipalities further potential in not only implementing large-scale wireless networks like 5G in their cities, but also aids in the transition to smart technology in general, making cities smarter and more sustainable without putting public dollars at risk. 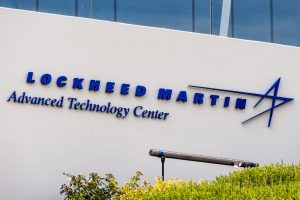 Exploring the Expansion of 5G Networks into Space