How the Pandemic Altered the Usage of LED in Retail 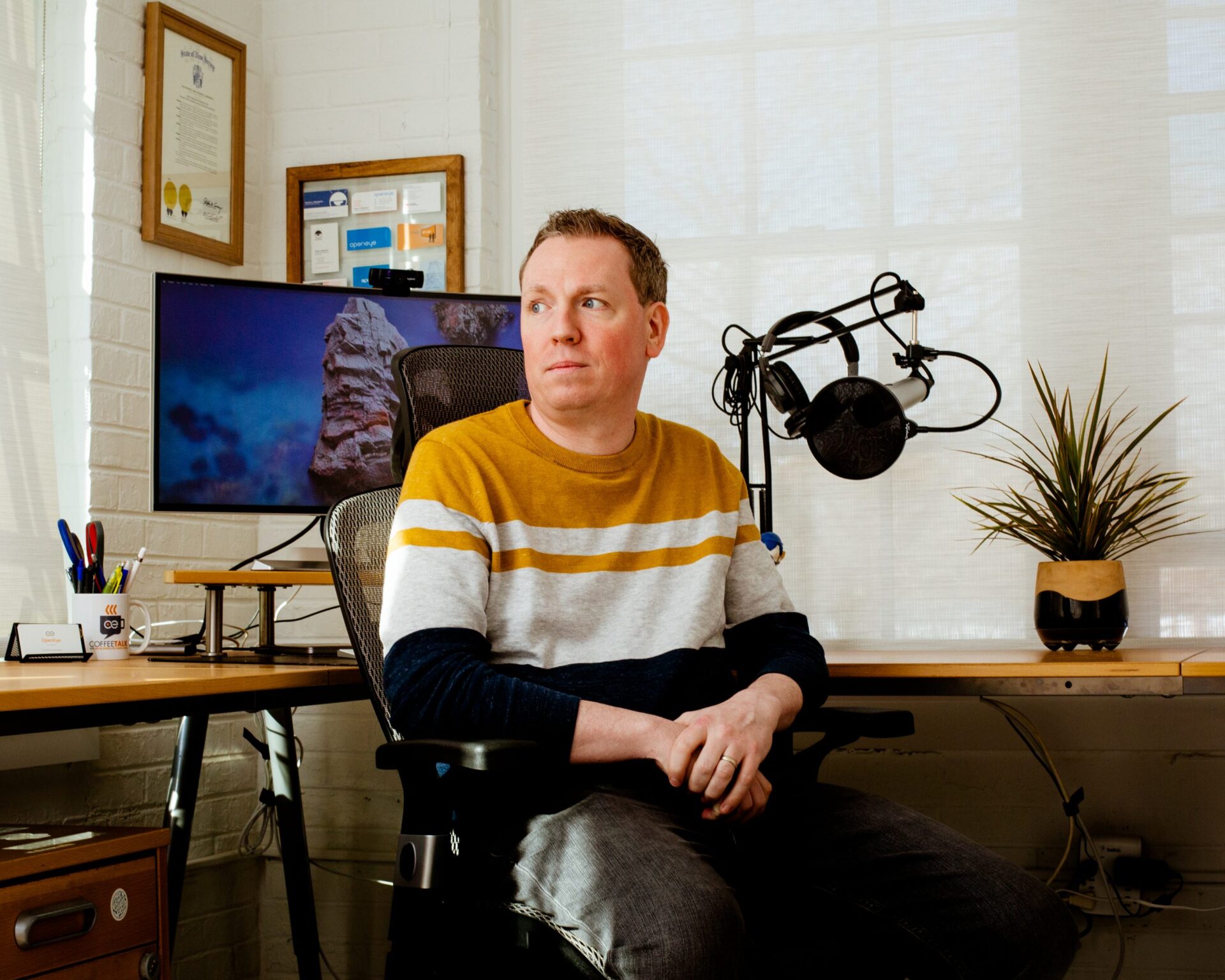 The usage of LED for wayfinding, entertainment, advertising, and general digital signage applications had been growing in the years leading up to the COVID-19 pandemic. While it’s too early to tell whether or not that trend has continued, it’s likely that LED is being utilized in more diverse and varied ways than it was pre-pandemic. MarketScale reached out to the host of Experience by Design, Bryan Meszaros, for his thoughts on how the pandemic has altered the usage of LED and raised its profile in industries like retail.

I will say, as far as the pandemic, LED is a very interesting trend to watch. I’d say that the pandemic necessarily had an impact on the usage. I think it’s a little hard to say that it’s a “Yes.” Certainly, there was a lot of attention towards LED prior to the pandemic happening. You have this tremendous increase in innovation, the way that LED is designed to be more accommodating to newer spaces. They also have a lot more design agencies and architectural firms that are starting to recognize it as a design and branding element. And so that has certainly helped its adoption rate. So other environments or environments such as health care, or corporate, public spaces, transportation, have been rethinking its usage and been gravitating towards it especially as these are very large environments and do have a lot of negative space that needs to get filled. And certainly LED has that opportunity to fit nicely into those areas and to be used as an interesting way to rebrand or change the perception of a space. So I think after the pandemic, I can see a little bit of an uptick, probably into retail, although again, that was something that was happening prior. But I think what’s interesting is you have a lot of retailers that are really going back and looking at spend on print and spend on vinyl, and the realization of labor costs and also availability for getting teams to go out there and to change treatments and stores.

Are Smaller Stores and Personalized Service the Future of Fashion?

Is Virtual Reality Making a Comeback?

Using Registries to Prevent Opioid Use

PDMP and EPCS are two emerging abbreviations essential to curbing the current opioid epidemic. David McFarlane, Marketing Communications Manager with Medsphere, and Host Tyler Kern discussed what they are and Read more

The Intricacies of Interior Design in Medical Furnishing: Champions of Care

One thing that's very important but doesn't take a prominent role in healthcare settings is furniture. It plays a significant role in patient care when it comes to looks, comfort, and functionality. An Read more

“We expect that someone can do the job they were hired to do, but we need to always get all workers up to speed on safety topics.” In any project or initiative, those leading it set the tone. When Read more 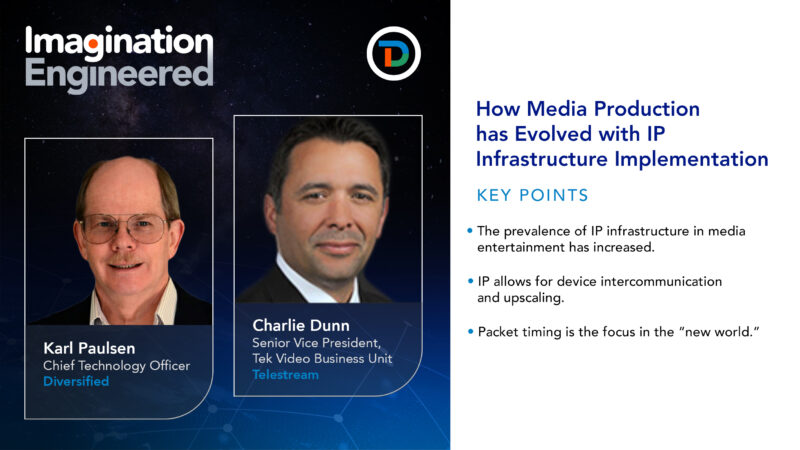 How Media Production has Evolved with IP Infrastructure Implementation 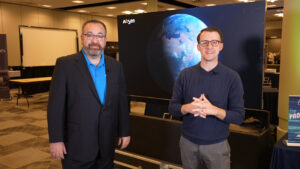 The E4 Experience, hosted by Almo Professional AV and AVIXA, brought together pro AV and IT stakeholders on November 30 in Dallas. The 4 Es represent: Explore, Engage, Educate, and Expo. Read more 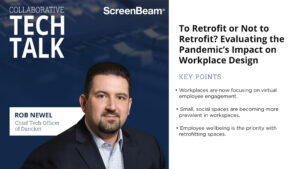 Virtual meetings are the tip of the iceberg when it comes to workplace changes catalyzed by the pandemic. The current focus is workplace retrofitting, or assessing how meeting spaces are organized through Read more