Why You Will Be In A Virtual Reality Headset Soon 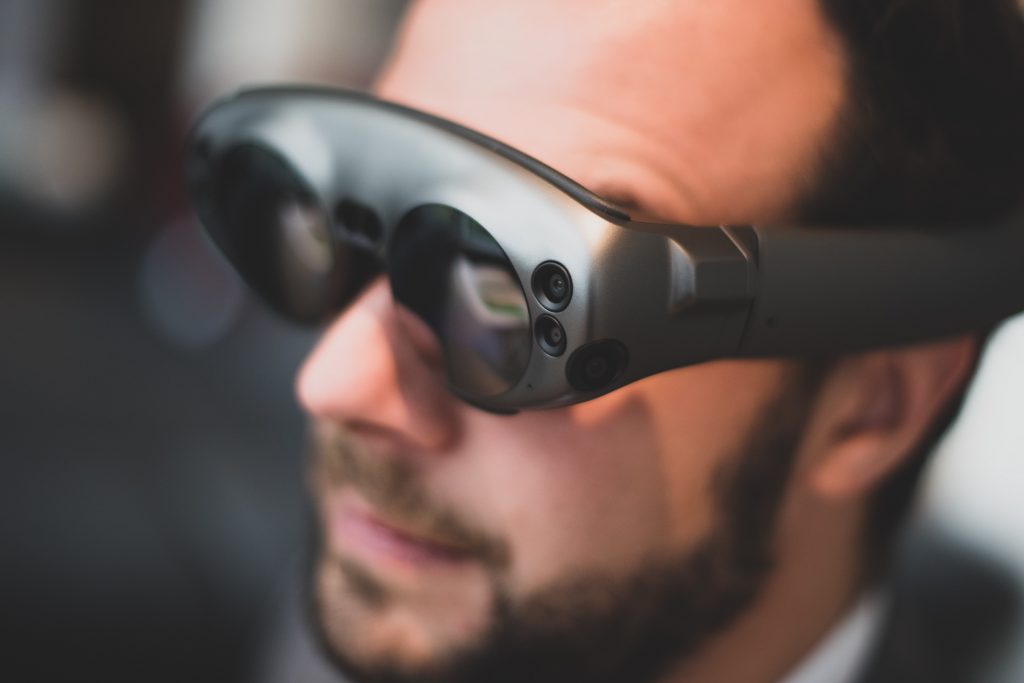 With technology like virtual reality (VR) and augmented reality (AR), it can be hard to keep up with the latest developments. These technologies are evolving almost by the minute, and people are discovering more and more uses for them.

Let’s take a look at some of the latest—most of which was presented this year in Barcelona, Spain, at the Mobile World Congress.

The Accenture Virtual Experience Solution won the 2019 GSMP GLOMO Award for “Best Mobile VR or AR” for its VR app that can train and develop child welfare case workers. It only requires a wireless Oculus® headset and its downloadable app. It is designed to help case workers learn what to look for when they are interviewing, teaching them how to notice the often-subtle clues that the child may or may not be safe in that home.

VR is also contributing to the improved wellbeing of adults with autism. Forbes reports on research showing that VR, combined with cognitive behavioral therapy, can help reduce autism-related fear and anxiety. Given that anxiety especially is one of the major barriers for autistic people when it comes to social interactions, including employment, this could be a major boon for a lot of people.

Microsoft has also announced the release of the HoloLens 2, an AR headset designed specifically for the workplace. It demonstrated a wide range of workplace uses, from collaborative toy design in a virtual conference room where the user appears to others as an avatar, to ways it can be used in auto manufacturing, equipment repair, and medical procedures. Better eye-tracking, the wider field of view, and AI all make it easier to use and to manipulate virtual objects. Saab, Airbus, and Honeywell are among the companies who are already signed on to adopt the HoloLens 2. It has also attracted the attention of various militaries, but not without controversy.

While companies like Microsoft and Vuzix seem focused on AR for business, Qualcomm is trying to make sure that VR/AR glasses for smartphones are going to be compatible with the 5G network. The 5G network will make the displays even more realistic by being able to stream very high-quality media. Also, Qualcomm intends for its platform to be compatible with any headset in the 5G VR/AR ecosystem, which should make such headsets and apps much more attractive to the consumer.

Several months ago, at TechCrunch’s AR/VR event in LA, Ficus Kirkpatrick of Facebook admitted that the social media giant was working on AR glasses, and had even developed a new display system. Competition among not only the big names—Microsoft and Apple—but also among a large number of smaller companies has pushed Facebook to develop its new glasses even faster than it intended to. These glasses will give Facebook hardware that could make it less reliant on companies like Microsoft, Apple, and Google while greatly expanding what it means to be on Facebook.

All of this indicates that big things are happening in the VR/AR space. We can expect to see business, therapy, education and our everyday lives radically transformed by these devices.

Can Upgrading Your Attractions Technology Now Save You Money In 2021?