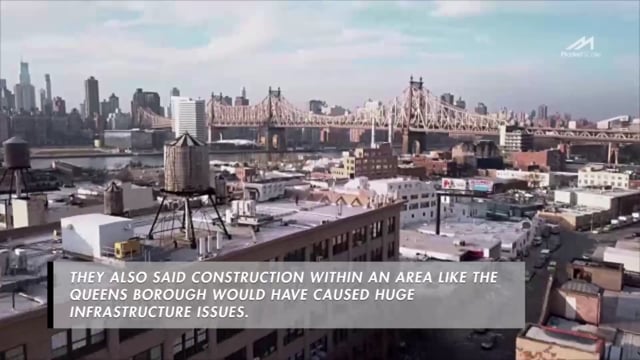 Amazon’s plan to open a second headquarters in Long Island City, New York, just across the East River From Manhattan has been abandoned amid backlash. The retail giant announced on Thursday that it will not open a facility in the city and will instead focus its efforts on new offices in Crystal City, Virginia and Nashville, Tennessee.

Currently Amazon says it is not exploring options to replace its New York City plan but there is speculation that it will reopen its search among 20 former finalist locations.

Former SEC Chairman Harvey Pitt says the rules surrounding cryptocurrencies are unclear and expects the SEC to move forward with "clear rules of the road." He also reacts to the implosion of Archegos. Watch or read Read more

Major collectible companies, Funko and Topps, are making noise in the NFT market as they announced they’re entering the market. Does it make good sense for businesses like this to enter the market, and what is some Read more