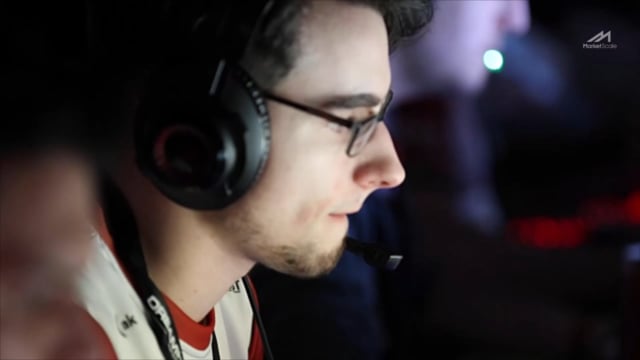 Apple Inc. is reportedly on the verge of creating a gaming subscription service in the near future. The service is being referred to as “the Netflix of games.” Like Netflix, subscribers would have unlimited access to a library of titles for a monthly service fee.

Apple would reportedly act as the games’ publisher for such a service. The company could also sign exclusive deals with game developers so that certain titles would only be available on its platform.

Apple’s existing The Game Center app was removed from iOS 10. Apple has set a goal of doubling its 2016 services revenue by 2020. Along with a news and original video service, a subscription for gamers is likely to help the tech giant to achieve its goal. 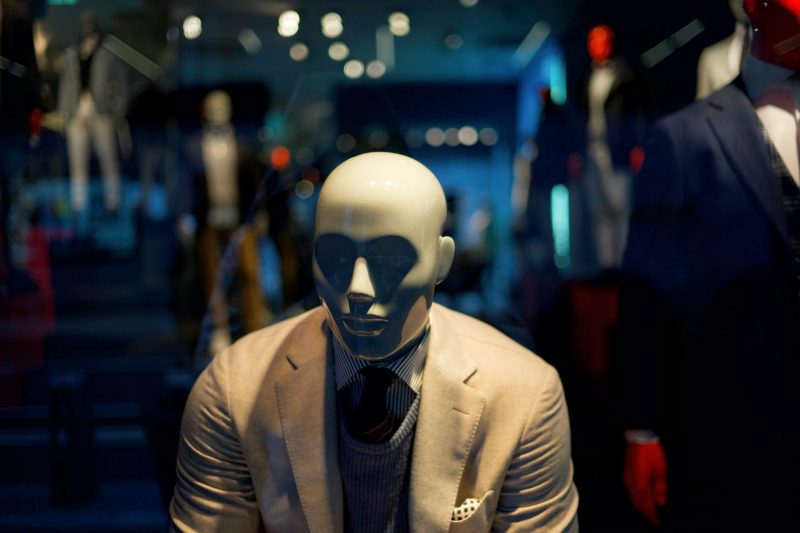 Are You Ready for the Retailer-as-Service Revolution?