Why Columbus, Ohio Is Taking a Bold New Approach to Transportation 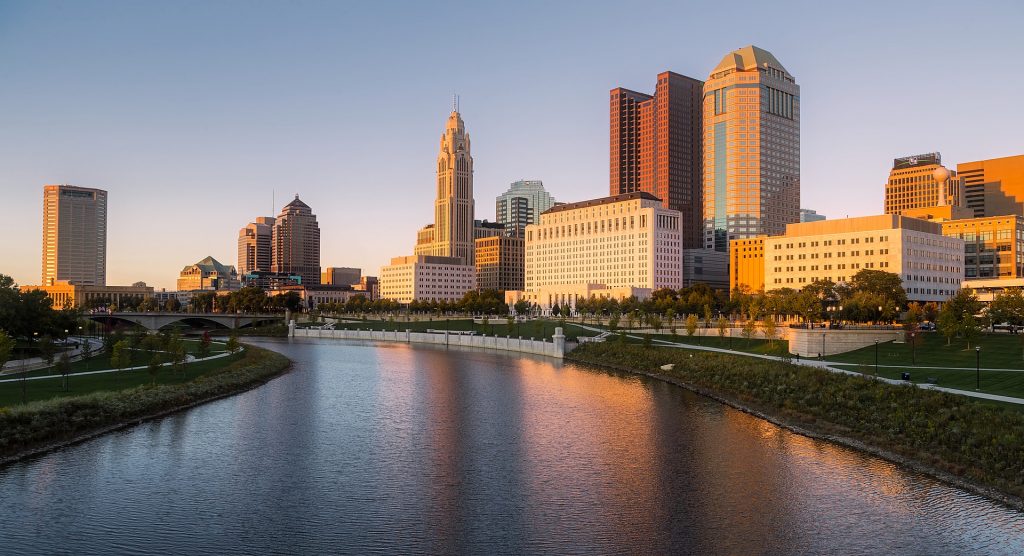 Columbus, Ohio is making great strides in reducing its carbon footprint and building a more environmentally conscious city in a new partnership with the Smart Cities organization.

What is being called ‘Smart Columbus’ first arose in 2016 after Ohio’s capital city won the U.S. Department of Transportation Smart City Challenge. This landed it with $50 million in prize money. With low rates on electric vehicle (EV) adoption and increased rates of single-occupancy vehicles (SOV), the city was looking to make major changes to the way its transportation system operated.

The city set goals set to increase electric vehicle adoption from 0.37 percent in 2015 to 1.8 percent in 2020, the organization surpassed this with 2 percent of 2018 vehicle sales in Columbus coming from EVs.

For many people, the major issue with EVs is the idea that they are more expensive than other vehicles. However, a study done by the Mid-Ohio Regional Planning Commission in 2018 revealed to the city that EV owners on average saved eight cents per mile.

While that may not seem like much, other studies have found that on average EV owners pay less than half of what average fuel users pay to keep their vehicles running. That is not including what EV owners also save by not having to deal with regular oil checks or changes.

While some are still not convinced on the savings of EVs, manufacturers such as Jaguar and Volvo have already committed to producing on them in 2020. Audi and BMW plan on following by 2025, and Honda by 2030.

Columbus has also placed a significance on changing the city’s transportation patterns. In an effort to lower SOV rates, ride-sharing apps and services were initially introduced.

While that has helped, the city has taken an extra step in creating its Multi-Modal Trip Planning App. Beginning this summer, the app will have “end-to-end trip planning, booking, electronic ticketing, and payment services across public and private modes of transportation.”

In conjunction with increased EV sales, ridesharing, and the upcoming Multi-Modal app the city has introduced their very own self-driving shuttles.

The shuttles serve as both transportation for residents and live attractions for tourists who need to make their way through downtown multiple times a day. While the shuttles are not currently designed for long trips, the city encourages people to use the shuttles as often as possible to reduce personal driving and lower carbon emissions produced by each individual vehicle.

For those worried about safety on these new inventions, each shuttle is equipped with a trained individual prepared to take over if necessary, known as a “fleet attendant”.

While Columbus surpassed its original goals in a relatively short amount of time, there is no telling how far the Smart Cities partnership will go. Changing the entire city’s most commonly used mode of transportation is no easy feat, but may be necessary soon for many large cities.

Columbus has not only reduced carbon emissions and its carbon footprint, but it has built an environmentally sound modernized future for itself in just a few short years. 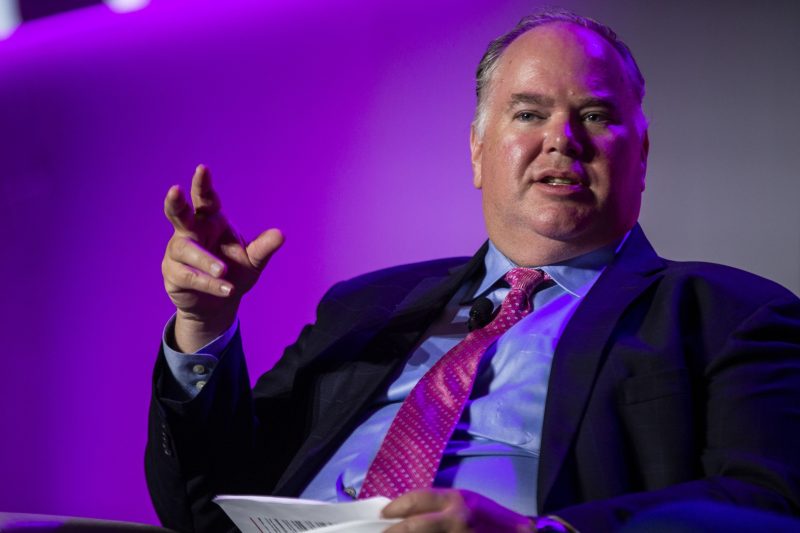