How Two Louisiana Video Producers Elevated Their Shoot With MarketScale 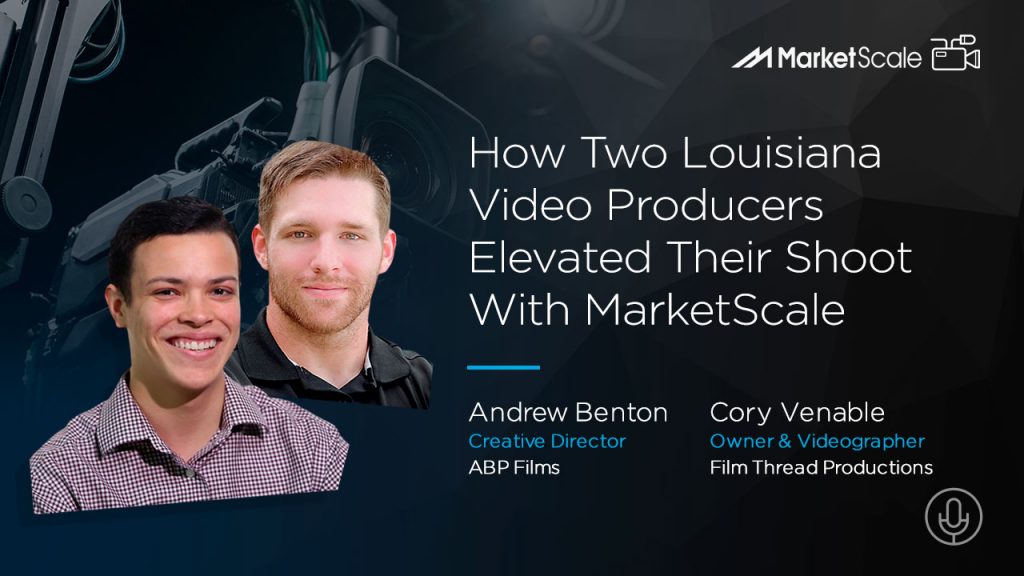 A Behind the Scenes Look at ‘First Flight with Jimmy Fordham

Producing a polished, engaging video requires more than professional equipment. It’s just as important to have skilled videographers behind the lens and a teamwork-focused crew committed to exploring an engaging subject in depth. Further, taking video to the next level requires intense pre-production planning, then paying attention to key details while onsite.

When MarketScale wanted to highlight the advanced technology and capability that their client, Aspen Avionics, produces for general aviation cockpits, they knew they needed something special. When it comes to the air, you can’t get much more special than Jimmy Fordham, a low-level aerobatic pilot who’s logged over 18,000 hours since his father taught him to fly at age 14. As a highly experienced corporate, charter, and airshow pilot, Jimmy has flown a wide variety of multiengine, Lear Jet, and Falcon 20 aircraft over the years. This particular shoot, however, would feature Jimmy’s refurbished 1943 North American AT-6 advanced trainer aircraft which uses both a multi-function display and primary flight display system manufactured by Aspen Avionics. Now, all that was needed was the right videography crew.

A Film Crew Rises to the Task

To shoot in Jimmy’s hometown of Monroe, Louisiana, MarketScale decided to go with a local film crew. They were fortunate to find Andrew Benton of ABP Films and Cory Venable of Film Thread Productions, both of Louisiana, who produced captivating, high-quality footage for the project. Cory and Andrew began their video career with the same marketing agency and were trained by a video production mentor who taught them the importance of pre-production planning and doing your homework. That means reviewing the shot list in detail, contacting everyone involved in advance, and setting expectations. So before they even headed to the airfield, they reviewed MarketScale’s shot list and interview questionnaire with Jimmy so he knew what kind of shots and audio they were looking to capture.

Taking the Shoot to New Heights

Although Andrew and Cory meticulously planned the shoot, they also recognize the necessity of keeping your eyes open for opportunities to improve it. For example, they initially planned to film the interview first; but when they arrived at the airfield, the beautiful weather conditions made the lighting ideal for the aerial and ground shots instead.

For the shots taken from the ground, Andrew planned on using a tight lens, making it imperative to keep the camera steady without losing track of the plane in the air. To ensure he got the shots he needed, Jimmy not only provided him with a pre-flight route, but signaled him from above before each stunt with a stream of smoke.

The Sky is Truly the Limit

Videographers aren’t always afforded the opportunity for an aerial shoot, particularly with an aerobatic pilot, so Cory was particularly excited when Jimmy agreed to let him fly along. Cory definitely wanted to make the most of each moment in the air, putting pressure on him to capture compelling video added with the anxiety of flying with a stunt pilot for the first time. Reasonably so, Cory was a bit nervous, not knowing what to expect, but the plane was outfitted with headphone gear, allowing Jimmy to give cues as to when and what maneuvers they would be performing, allowing Cory to position the lens for the best possible angles and shots. As they were entering the first spin, Jimmy instructed Cory to look up, and before he knew it, they were hitting 4Gs and flying upside down, giving Cory a view that completely changed his perspective of the world. Not knowing how long the opportunity would last, he set the recording to slow motion, resulting in an unbelievable pan of that world-changing view Cory can now share with the rest of us.

Jimmy joked that when compared to the rudder and stick instrumentation used in the factory version of his refurbished 2-seater AT-6, the Aspen Avionics systems offers far improved functionality. Given the option of modern technology over the original World War II era instrumentation, it’s certain Cory would likely agree that today’s tech and Jimmy’s phenomenal skills provided a sense of safety and fluidity of motion in the air.

Tips for Video Teams from Cory and Andrew

PAY ATTENTION TO PRE-PRODUCTION – You have to do your homework and show up prepared. Know what the client wants, review your shot list and pay attention to details, make contacts to get a feeling for the area, and establish a relationship with your subject beforehand to streamline your shoot and help focus your vision.

CREATE CREW PARTNER CHEMISTRY – Not all crews are fortunate to have worked with each other for as long as Cory and Andrew. So, it’s crucial to get a feel for those you’re shooting with, bounce ideas off each other, and leverage each crew member’s unique experience and skills.

LEARN FROM YOUR FAILURES – Although Andrew and Cory are old pros now, that wasn’t always the case. In one of their first commercial shoots, nearly half-way through the interview, it was discovered that the record button hadn’t been pressed. Failures are bound to happen along the way, but power through and use those incidences as learning experiences.

DON’T BE AFRAID TO DEVIATE FROM THE PLAN – Talk to MarketScale about any questions you have concerning the shot list or interview questionnaire. But when a creative opportunity for an innovative shot occurs, don’t be worried about deviating from the proposed vision. For example, Jimmy’s excitement to show off his memorabilia to Corey and Andrew led to poignant video showcasing Jimmy as he admired his collection. The AT-6’s smoke feature and Jimmy’s spinning-skidding moves led to the powerful shot that the video ends with.

Videographers can elevate their shoots with compelling video that tells a story through training, experience, pre-production planning, teamwork, paying attention to details…and even the occasional failure. For both Cory and Andrew, the overall experience was not only fun to shoot, but a unique opportunity to learn about Jimmy and aviation history both.

You can see the “First Flight with Jimmy Fordham” video here. 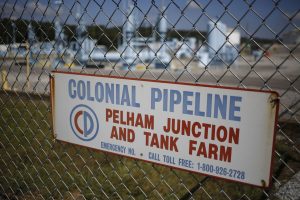 Fuel traders are working to avoid gasoline and diesel supply shortages on the East Coast of the United States following a ransomware attack Friday on Colonial Pipeline Co. Watch below as Bloomberg's Javier Blas Read more 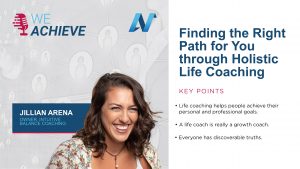 Finding the Right Path for You through Holistic Life Coaching

Mind, body and spirit are three ingredients necessary to achieve a holistic balance in one’s life. It’s the job of Jillian Arena, Owner of Intuitive Balance Coaching and a holistic life coach, to strike that Read more 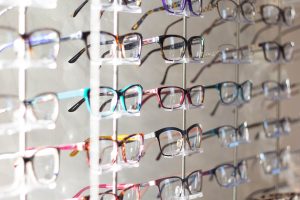 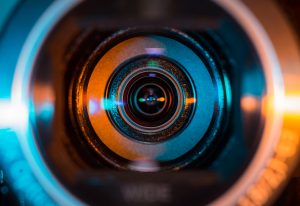