How Can Smart City Open Standards Be Achieved?

Some of his points included opportunity for future growth of digital technologies to improve city infrastructure, prevent obsolescence through interoperability, and better understanding of what it means to be a smart city. The main idea is that smart city open standards can help said smart cities stay ahead of the curve by keeping up with new technologies as they emerge and innovate.

Paul Doherty, CEO and well-known smart city strategist for The Digit Group, Inc., thinks that Dunaway and NIST do not hold all the answers on how to implement open standards. He specifically mentions data framework structures and asks what should that actually look like, especially when there are many other people and organizations around the globe looking to solve the same questions.

“So here’s the thing…We get word from NIST that they are leaning toward creating a certain type of data framework container structures for smart cities and the article it was a little light on the actual ‘Well, what are we going to do?’

One of the things that I would caution is that there are a number of very smart people around the world that have created consortiums where they’re learning from each other on the fly. I would hate to see time and resources wasted on a focus just by NIST, instead of being part of a larger picture, because, again, it can’t be US-centric, because cities are not, but there should be some type of discussions, talks with hardware and software manufacturers, people that are creating…innovations, and the money people, to actually make sense of what a data framework should be.” 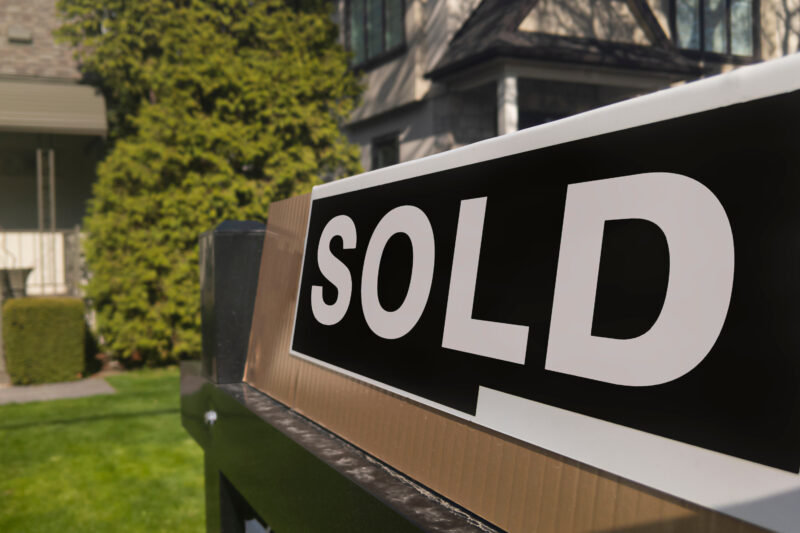