How Regular Water Treatment Maintenance Can Affect Your Bottom Line 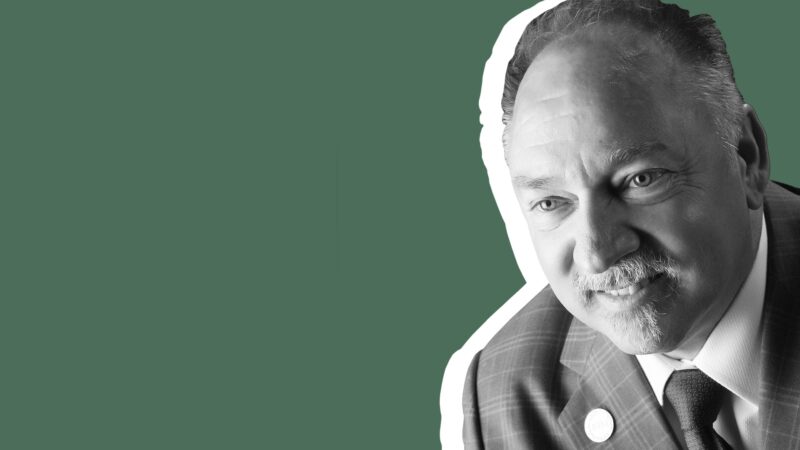 That’s why Tyler Kern, host, 10 Minutes to a Better Building invited Ben Feeney, Water Technologies Division Manager, Boland on the show to discuss water treatment and why it’s so important for a building.

Proper and diligent water treatment is not only critical to reducing health and safety risks — it also saves on energy use and overall building costs and protects the longevity of an HVAC system investment.

Cutting corners is a big no-no. According to Feeney, scale and water are sort of like the calcium that’s on a pot boiling on the stove. Picture that little bit of white deposit that forms in a ring around a boiling pot of water.

“Imagine that magnified thousands of times in a cooling water system in the building. Imagine that the depositing on your heat transfer system and particularly on water-cooled chillers in the building that have hundreds of tubes in them,” Feeney said.

Feeney went on to explain that, if water passes through those tubes and isn’t clean, the calcium deposits on those tubes.

That’s going to lead the chiller to work a lot harder, which means a huge increase in an energy bill.

“So, just a paper-thin layer of white calcium on those tubes can increase energy consumption by at least 20 to 30%,” Feeney warned.

For more water treatment best practices catch up on the latest episode of 10 Minutes to a Better Building.

“Lunar LTE” may sound like a phrase ripped from a bad sci-fi movie, but it’s no fiction – Nokia is making lunar connectivity unlike anything we’ve seen before a reality. Project “Tipping Point” is actively Read more 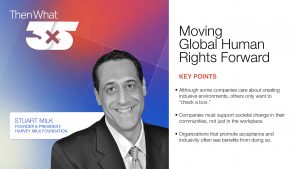 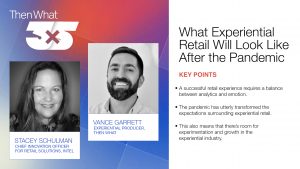 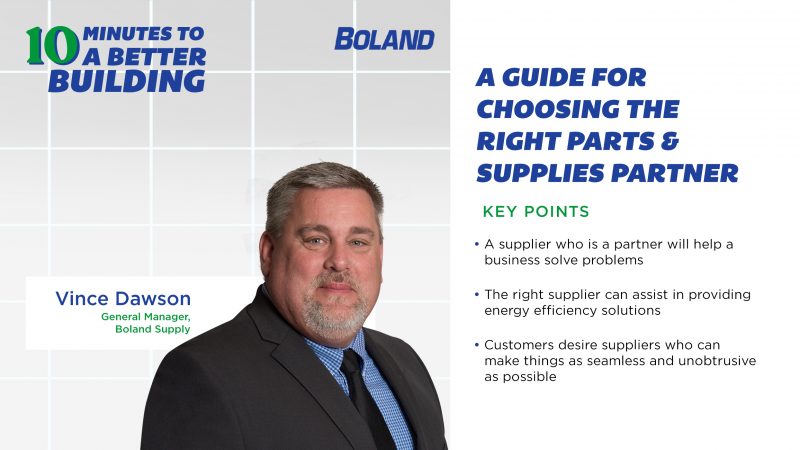 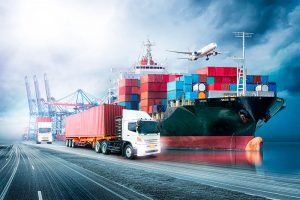 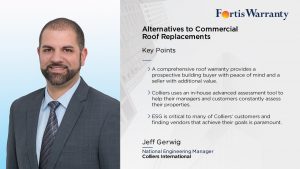