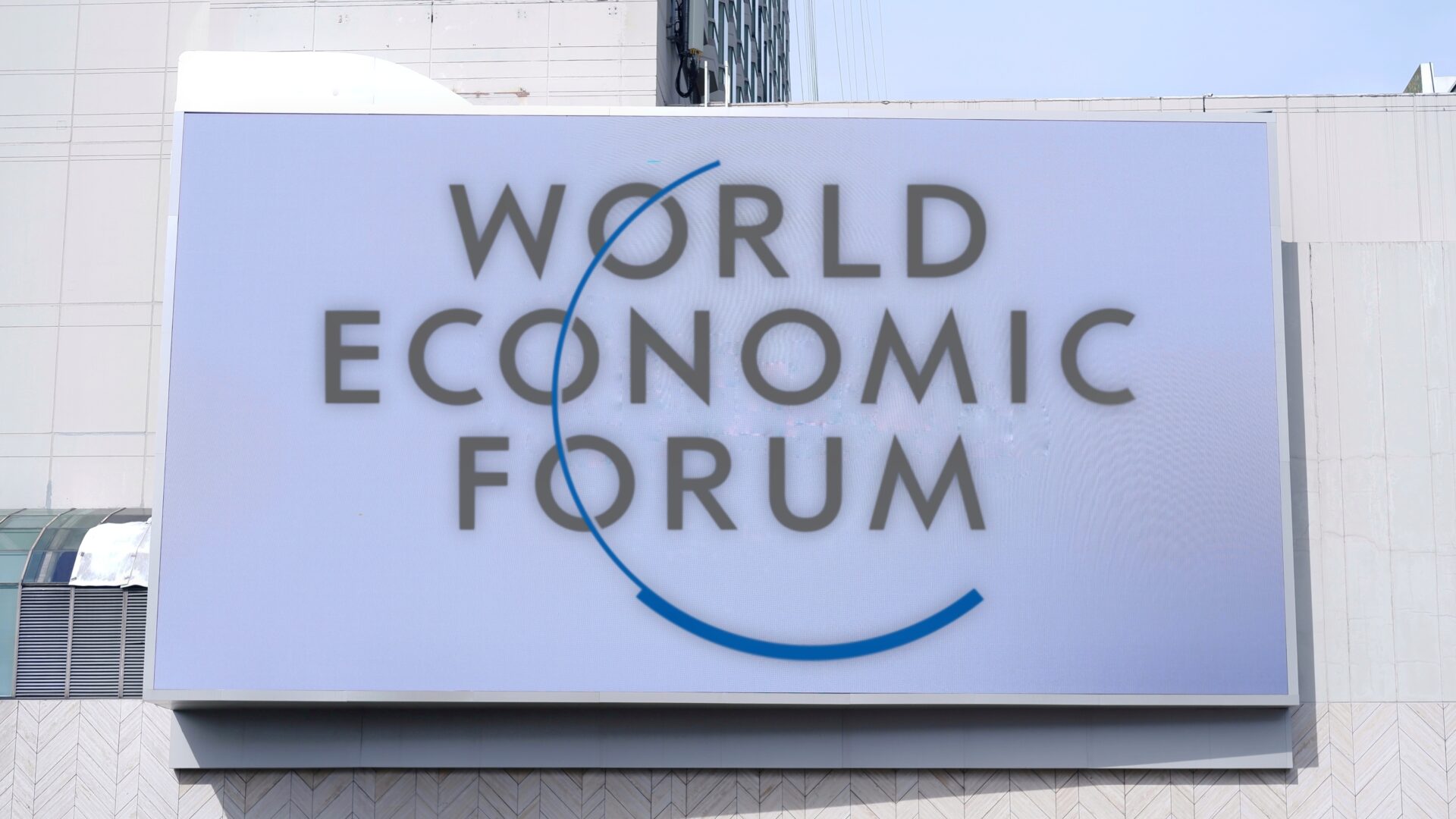 The World Economic Forum’s annual meeting began in Davos with corporate executives and economists warning a global recession is likely this year.

Of 4,410 business leaders surveyed by PricewaterhouseCoopers LLP in October and November last year, 73% predicted global growth to decline over the coming 12 months. The reading was the worst since the consulting firm began polling in 2011. Two out of five even expressed concern their companies may not last a decade.

A separate survey of chief economists, released by the Forum, found two-thirds expect a worldwide recession in 2023 as businesses cut costs; 18% viewed such a downturn as “extremely likely.”

The concerns are likely to be rife this week as more than 2,700 executives, bankers and economists head to the Swiss ski resort of Davos for the first time in January since 2020. While recent data has raised hopes economies can still pull off a soft landing, last year’s surge in inflation and the subsequent hiking of interest rates by central banks have many braced for economies to contract.

Expectations of a slowdown are baked into predictions because people have seen it coming for a long time, he said. Compared with the financial crisis in 2008, bosses are more fearful for the economy now but are more confident that their companies will “manage through this downturn.”

Even so, business leaders’ confidence in their own company’s growth prospects dropped the most since the 2008 crisis.

PWC’s Moritz said the main surprise has been the long-term outlook, with 40% of chief executives convinced “their organizations will not be economically viable in 10 years if they do not transform.”

He said: “The short term is about how to manage cost pressures and the longer term is about supply chains, climate, technological disruption.” Bosses need to take action now to “survive two years to thrive in the next 10” while ensuring they have the capital to deploy for the future.

Last year, chief executives were worried about cyber, health and climate threats. Moritz said the climate crisis remained an urgent issue. “I’m not concerned it’s dropped down the lists. Things are relative — 60% to 70% of chief executives are already taking action,” he said.

Geopolitical threats are not isolated to Russia and China. “If Russia-Ukraine can happen, what else?” Moritz asked. “What about the Middle East and the role of Iran? Even the Inflation Reduction Act in the US is a potential risk.” The IRA’s hundreds of billions of dollars of subsidies for clean energy projects is causing geopolitical tensions in Europe.

On staffing, 60% of bosses do not plan to reduce headcount and 80% will not cut compensation as they hang on to employees rather than go through expensive recruitment processes. Staff churn is expected to be high once again this year.

“Power remains with workers who have the right skills,” Moritz said.

Business leaders in France, Germany and the UK are even less optimistic about domestic growth than global expansion.

However, the UK has improved as a chosen business location with chief executives ranking it the third most important country for revenue growth, behind the US and China and equal with Germany. It has previously never ranked higher than fourth.