The Economies of Scale Behind Iconic Products 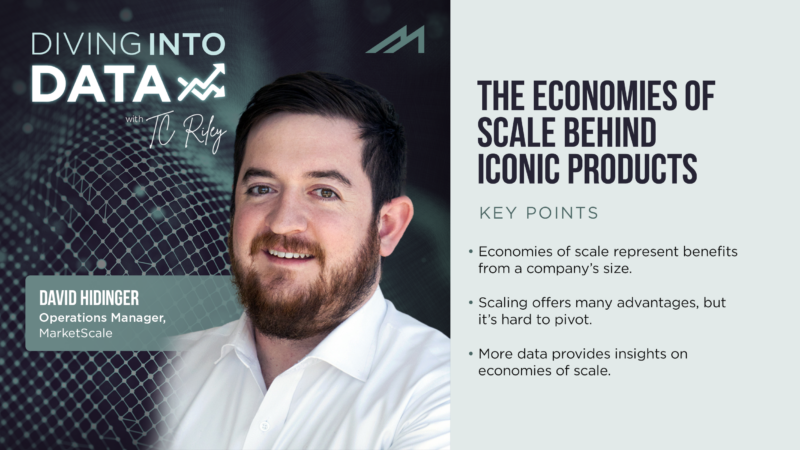 First, Hidinger defined economies of scale. “The concept is that when an industry or firm grows larger, it receives benefits based on its size.”

Those benefits can hit almost every aspect of business, from lower prices for ingredients purchased in bulk to efficiency improvements. To simplify it, Hidinger said, “It’s why you go to Sam’s Club versus Walmart.”

Next, the two discussed beer and breweries. The data shows that macro breweries have shrunk significantly from 1975 to 2019, mainly due to consolidation. On the other hand, microbreweries have exploded in growth. However, they really aren’t direct competitors.
Riley said, “With macro breweries, it’s basically the same beer, so it’s branding and price that drives the purchase.”

Microbreweries aren’t trying to sell or produce at a large volume, so they don’t benefit from economies of scale. They compete on flavor, options, and brand identity. Macro brewers do, but that also means they can’t pivot to a new product without assurance they’ll sell enough to cover their investment.

Girl Scout cookies have a unique production and distribution. This industry also saw consolidation from 29 bakeries to only two. So, why do troops in the same geographic area have different cookies? “Regional councils each choose the bakery the contract with and negotiate separately based on volume,” Riley answered.

The volume of those councils has only data from their region, so forecasting isn’t always accurate. It could be more so if they had a larger data pool. However, they are selling $800 million in cookies each year, at around $5 a box. They probably aren’t leaning into scale as much because it’s a philanthropic model, not a profit-centered one. 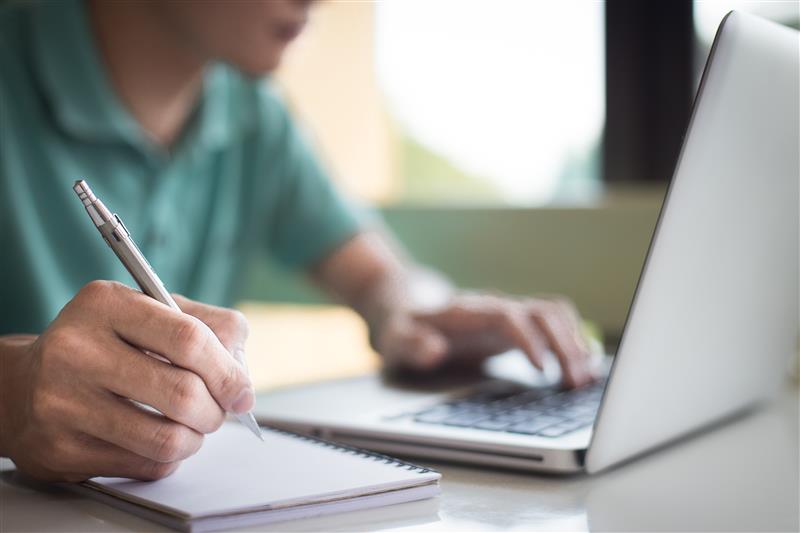 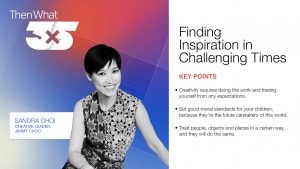 It’s not every day that you get to pick the brain of the creative leader of a global fashion brand. But today isn’t just any day. Today, podcast host Grant Bart brings to the show Sanda Choi, Creative Director Read more 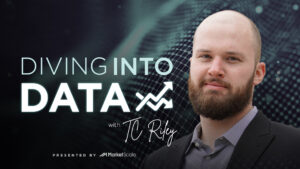 Data drives decisions of the worlds largest companies but in a world with constant data, how do you make sense of it? Host TC Riley, puts the world under the lens of data and analytics and explores current news, B2B Read more