Advanced Automation: How AI Has Impacted Industry and Manufacturing

David Fuller, CEO at Artificial, grew up in a pre-pc world; however, his father’s work in the military running war simulations in the California desert meant that he had access to computers in his home. While this may sound like the first line of a best-selling sci-fi novel… it is actually the beginning of a story that leads to how AI is poised to help the biotech industry work smarter and faster.

“As a kid, very early on, essentially pre-pc market, I had computers available in the house and I loved them… loved computer science… loved programming… taught myself how to do it,” said Fuller. So, as one would expect, he went on to get a degree in computer science and graduated at the birth of the internet. The events were clearly aligned to support a long and prosperous career in the field of computer science.

With 19 years at National Instruments working in software development, team management, and globalization of the R&D workforce and a stint working for a robotics startup, Fuller was ready to maximize his knowledge and start his own company. This coincided with Fuller meeting Artificial CPO and Co-founder Nikhita Singh.

They worked together to take “a lifetime of donkeying around with automation, look at the best practices and digitization, and find a market at least relative to automotive, electronics, and mainstream production that’s both under automated, under digitized, and really importantly well capitalized,” explained Fuller.

This led to Artificial, a company dedicated to redefining labs to automate and digitize processes. He noted that he doesn’t necessarily get excited about improving the processes exactly but he does get excited about helping a company find cures to diseases such as Sickle Cell Anemia. Work towards this goal by one of the companies he works with was featured on 60 Minutes.

In the biotech industry, it’s a lot like the pre-internet days. They need tools to help them move forward. There is a hope that if labs can close loops within their systems that better data would be available and experiments will run more quickly and efficiently. As Fuller explained that the point of labs are to run flexible experiments to gather data and test to see if the results are good or bad.

“So, the reason that we see this urgency towards AI is the rate of human discovery is gated by the number of scientists and the speed at which they can run experiments. If we can do that faster using frankly even old-school automated control and just close a control loop with decent data, that would be a big step for a lot of labs. If you want to layer in the hype and reality of AI-based closed-loop systems, you can do that too,” said Fuller.

The conversation continues to explore the potential of AI to help companies and people across different areas including manufacturing and lab automation. 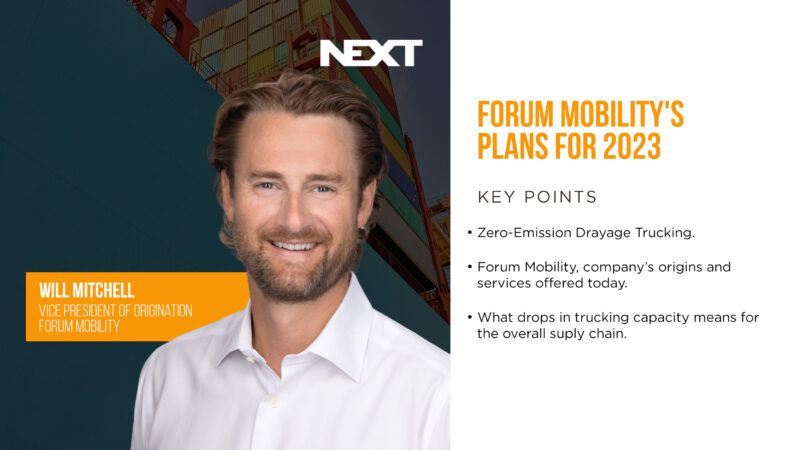