VR Days is a three-day celebration of creativity and new developments in virtual reality (VR), augmented reality (AR) and mixed reality (MR). The industry-changing event, which opens October 25th, will be held in Amsterdam for its third year and combines a keynote, seminars, networking events, an exhibition featuring over 70 companies, a co-production market and The Halo Awards. VR Days will also showcase the world’s first underwater VR experience, which allows visitors to swim with dolphins.

Virtual reality is coming to fruition right now, promising a future in which individuals interact with other people and digital content in new and exciting ways. While consumers have been a bit hesitant to embrace VR and AR headsets, enterprises are charging ahead. According to event founder Benjamin de Wit, big corporations like Shell, Audi and Deutsche Bahn are cutting costs by using VR. As such, the event will highlight use cases that demonstrate the value AR is adding to businesses in areas such as healthcare, science and enterprise.[1]

VR Days will feature talks from:

The conference on Wednesday at DeLaMar Theatre will cover VR applications for business and society. On Thursday and Friday, there is a large exhibition with the world’s first 8k headset and the most exciting XR startups and companies. See you there! 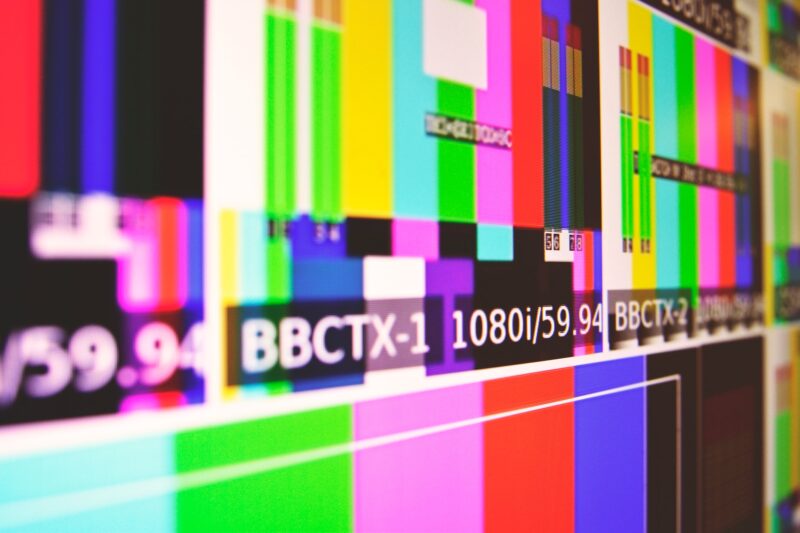