When Molecular Matrix founder Charles Lee first began experimenting with stem cells as an undergraduate at UC Davis, the idea of running a biotechnology startup probably seemed far fetched. With the Food and Drug Administration’s clearance of Molecular Matrix’s synthetic bone graft product Osteo-P, however, Lee now finds himself using this startup to drive significant innovations in healthcare. Perhaps most exciting for the young entrepreneur is that, thanks to UC Davis, he’s been able to be a part of the project every step of the way.

It was his mentor Alice Tarantal, a professor of pediatrics at the the UC Davis School of Medicine, who first gave him a line of stem cells to culture. Lee fell in love with the possibilities offered by his research, namely the idea of creating a polymer platform for growing these stem cells into layers. While this had certainly been done before, Lee’s solution was unique in that it utilized cross-linked carbohydrate molecules to create a structure that not only allows for stem cell growth, but also degrades once that growth is accomplished in a way that does not affect the cells themselves.

He worked on this as he completed a PhD, as well as postdoctoral work, all at UC Davis. In 2011, UC Davis believed in the work so much that they helped him found Molecular Matrix. The company used this polymer structure that Lee had created and managed to develop a product, Osteo-P, that would help bones regrow, this time without stem cell transplantation.

This is particularly impactful for patients who have had bone removed in surgery and as the graft acts as a support and guide for the patient’s own bone growth. This means that, eventually the grafted Osteo-P will be completely replaced with new bone growth. For the university, their involvement in Molecular Matrix, and their inter-departmental commitment to its success, is a prime example of how it is able to make a lasting societal impact.

With the recent announcement that Osteo-P has cleared FDA regulations for clinical use, Lee is experiencing a dream realized. He has surrounded himself with a passionate and engaged team, receives help from the university to attract funding, and continues to offer students opportunities to work with Molecular Matrix both as interns and employees. Just as his professor had done when he started, Lee is helping to encourage a love for polymer development and stem cell research in the newest generation of student scientists. 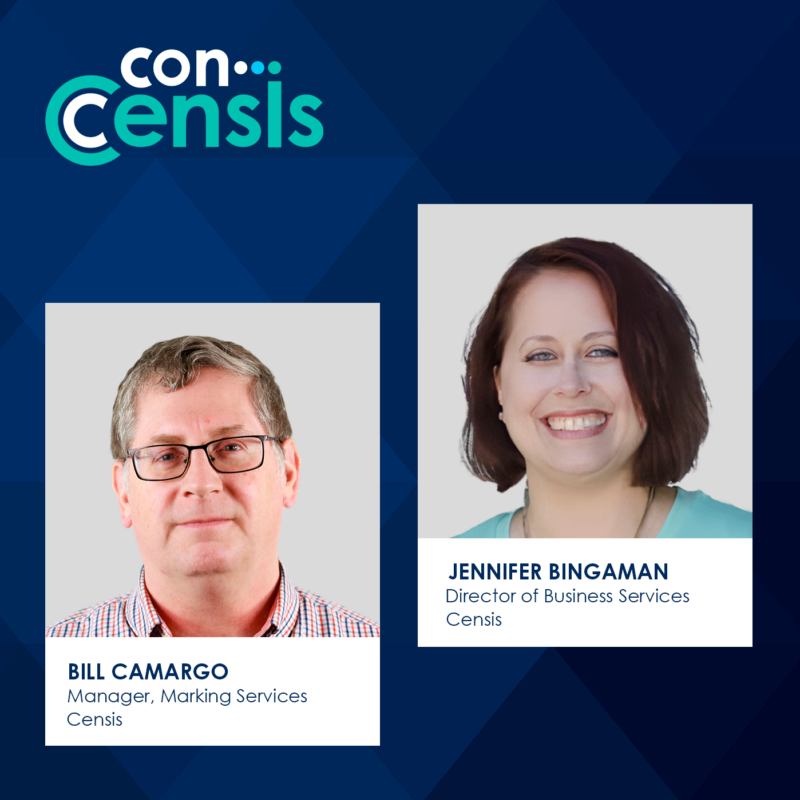