Home of whisky, Scotland has made a major step toward disrupting the nation’s widespread alcohol problem. Starting May 1 of this year, all alcohol will have a minimum price, an attempt to curb sales. Scotland reports that more than a quarter of its citizens drank to harmful levels last year, and alcohol deaths are up 10% from 2015. Scots drink more than 40% than Americans, but seem skeptical. Will this new regulation work? 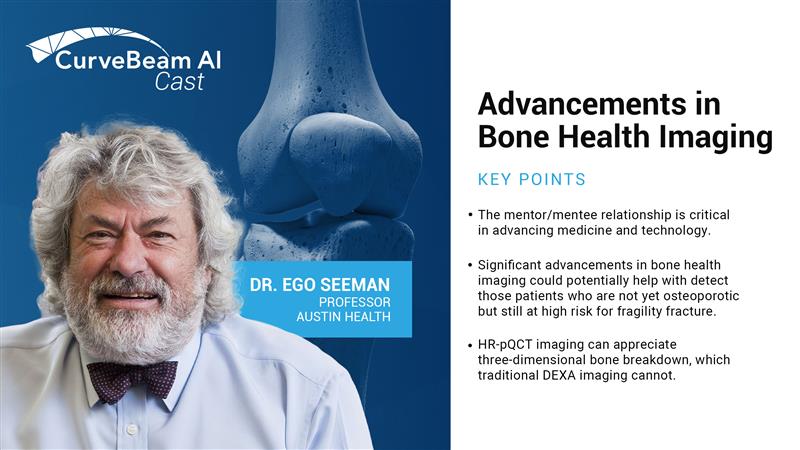 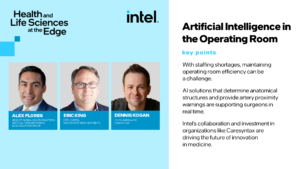 Artificial Intelligence in the Operating Room

While the challenges in the healthcare industry are constantly increasing, hospitals adopting new technologies have helped to alleviate some of those struggles in the operating room. Discussing this Read more