Manufacturing Memory Means Scribing Silicon in a Sea of Sensors 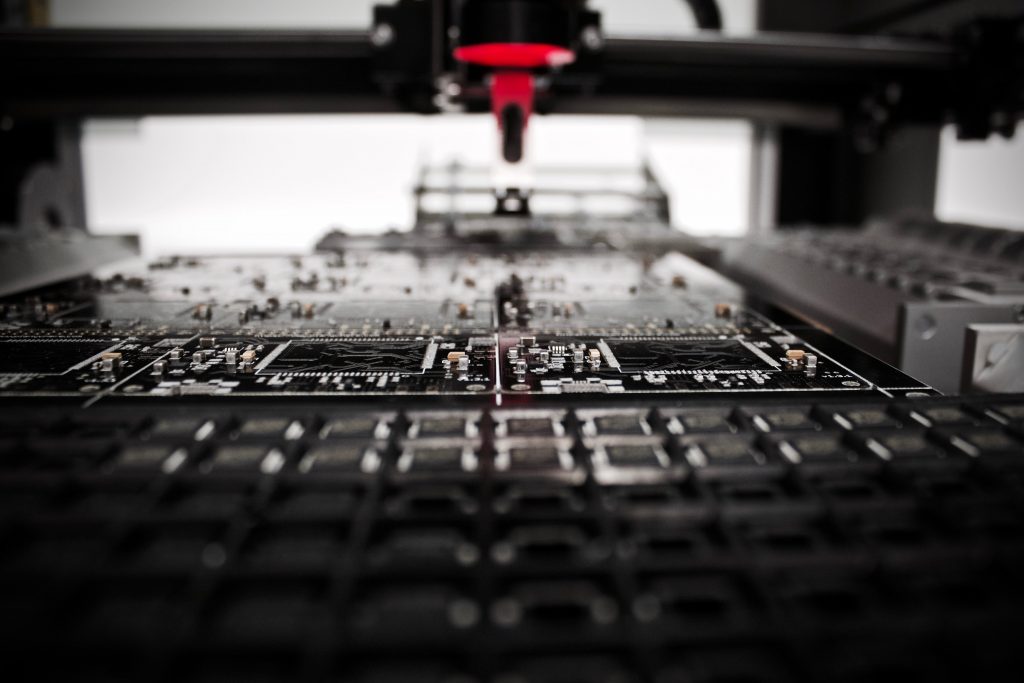 At Micron’s memory chip fabrication facility in the Washington, DC, suburb of Manassas, Virginia, the entire manufacturing area is blanketed in electronic detectors in all their various forms. But the primary purpose isn’t to keep intruders out or anything so prosaic. “A lot of them are microphones,” a spokesman for Micron said. “They listen to the robots.”

Optimally managing the energy of each building is extremely important for every organization. With the majority of energy use going toward HVAC operations, how can facilities management teams boost Read more

The 2020 ASU+GSV was one of the first major edtech events to be postponed or cancelled because of the COVID pandemic. Now it is the first to return. In this episode, Co-founder Deborah Quazzo Read more

Apple Employees Resist a Return to the Office

After a year of working from home during the pandemic, 61% of employees prefer being fully remote rather than working in an office setting, as reported by a Growmotely survey. While employers are pushing to get Read more 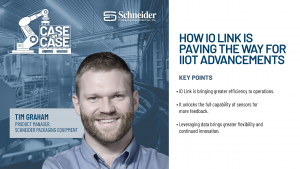 How IO Link Is Paving the Way for IIOT Advancements 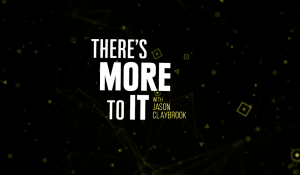 On There's More to IT, host Jason Claybrook and guests will explore some foundational questions about the technology that's driving us all forward. Why do we build the stuff we build? What's behind the scenes? Read more