ARC Specialties President Dan Allford knows a thing or two about robots. Now, he and his ARC Specialties team are ready to guide you into the future of automation and what Allford predicts will be a Renaissance in American manufacturing.

The Savannah Bananas are a baseball team – but owner Jesse Cole knows they aren’t in the baseball industry. They’re in the Fans First Experience industry. The game of baseball comes with a slew of challenges – it’s too slow, or too boring, or too long, or too antiquated. But, instead of seeing friction, Cole saw opportunity. By innovating every touchpoint and turning customers into true fans by providing a remarkable experience, the Bananas have created a one-of-a-kind product with fans that have become the organization’s best marketers. What friction points can you turn into opportunities? 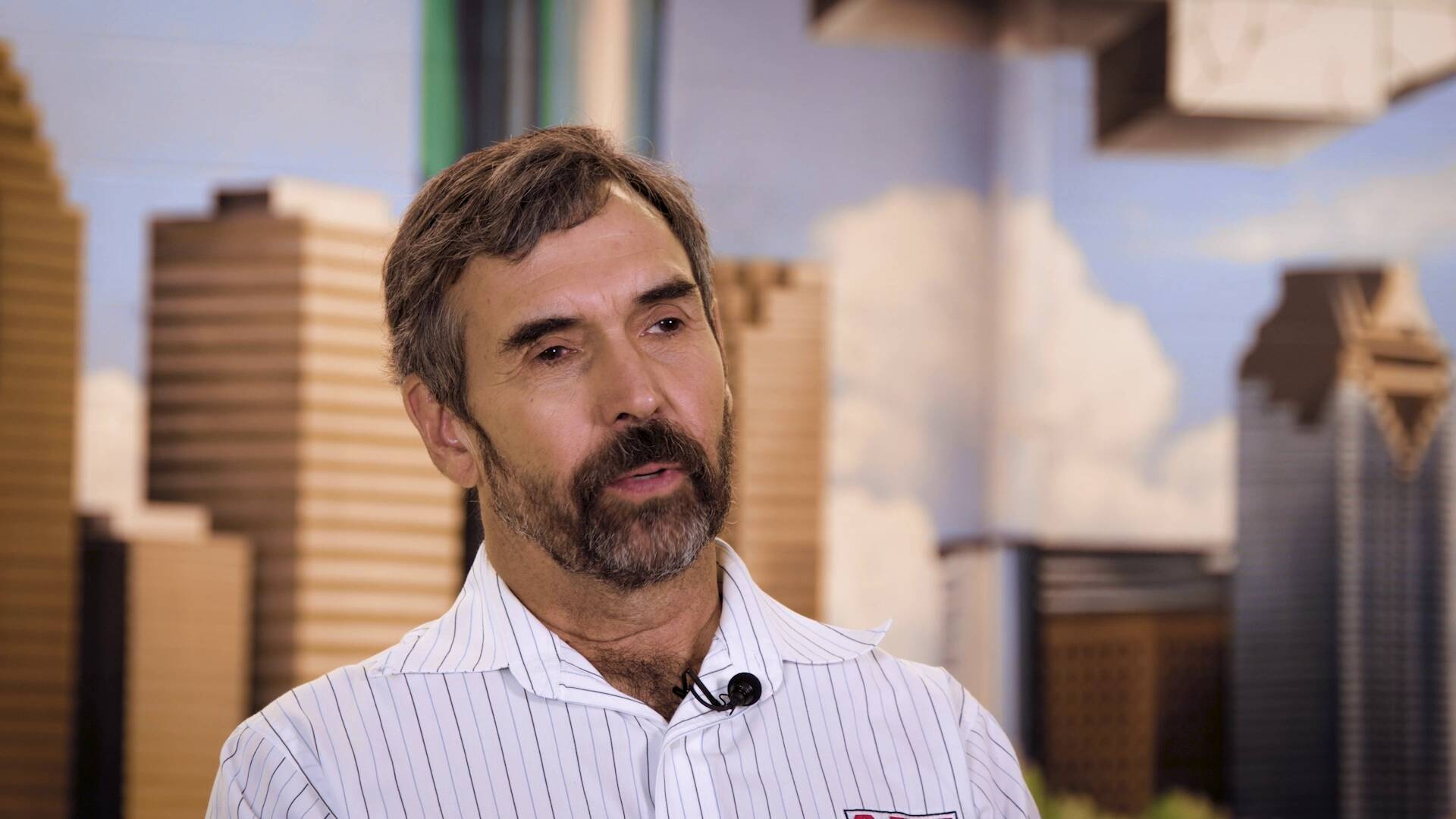 Powering On: Understanding the Basics of Robotics 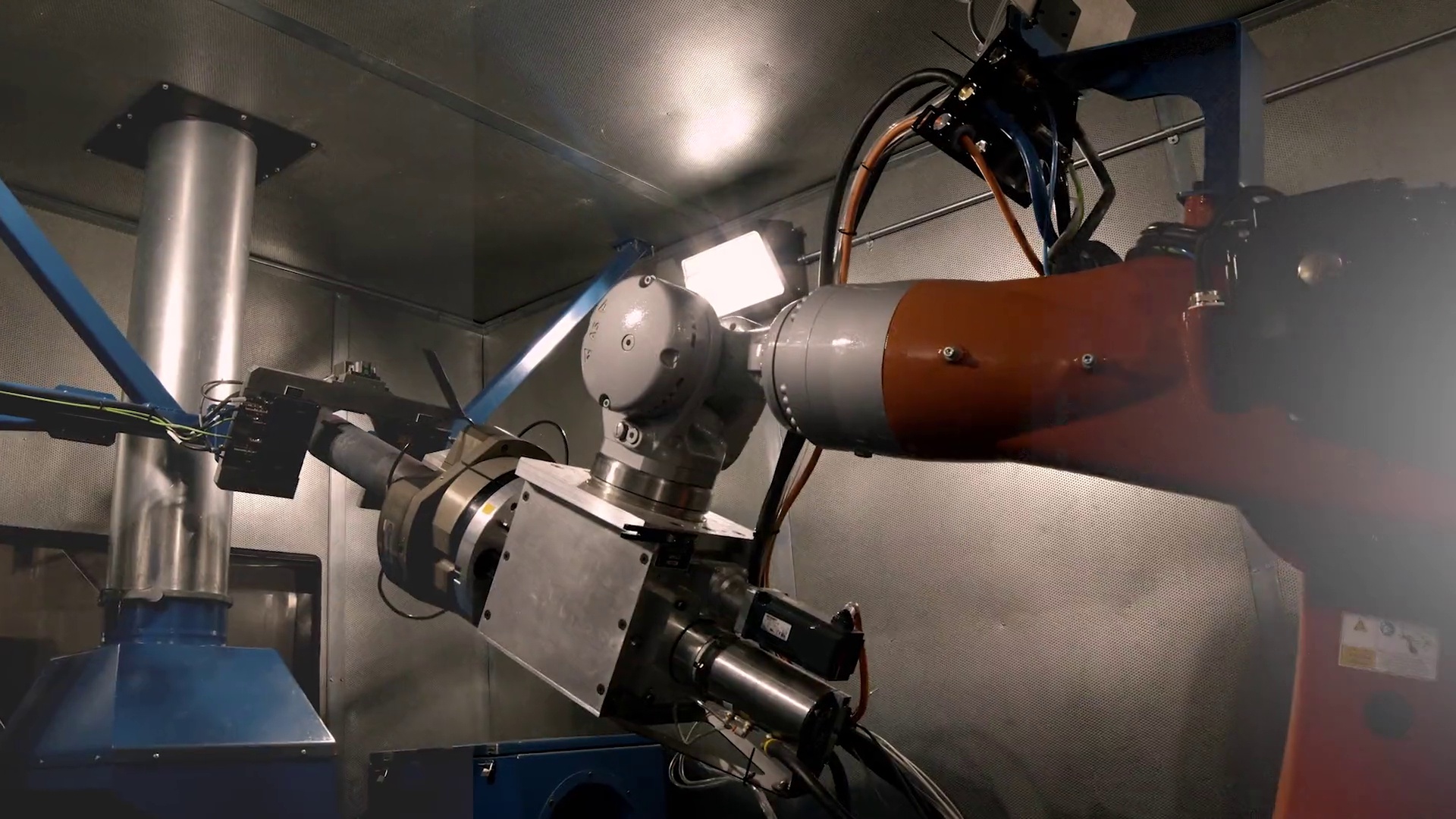 The History of Robots 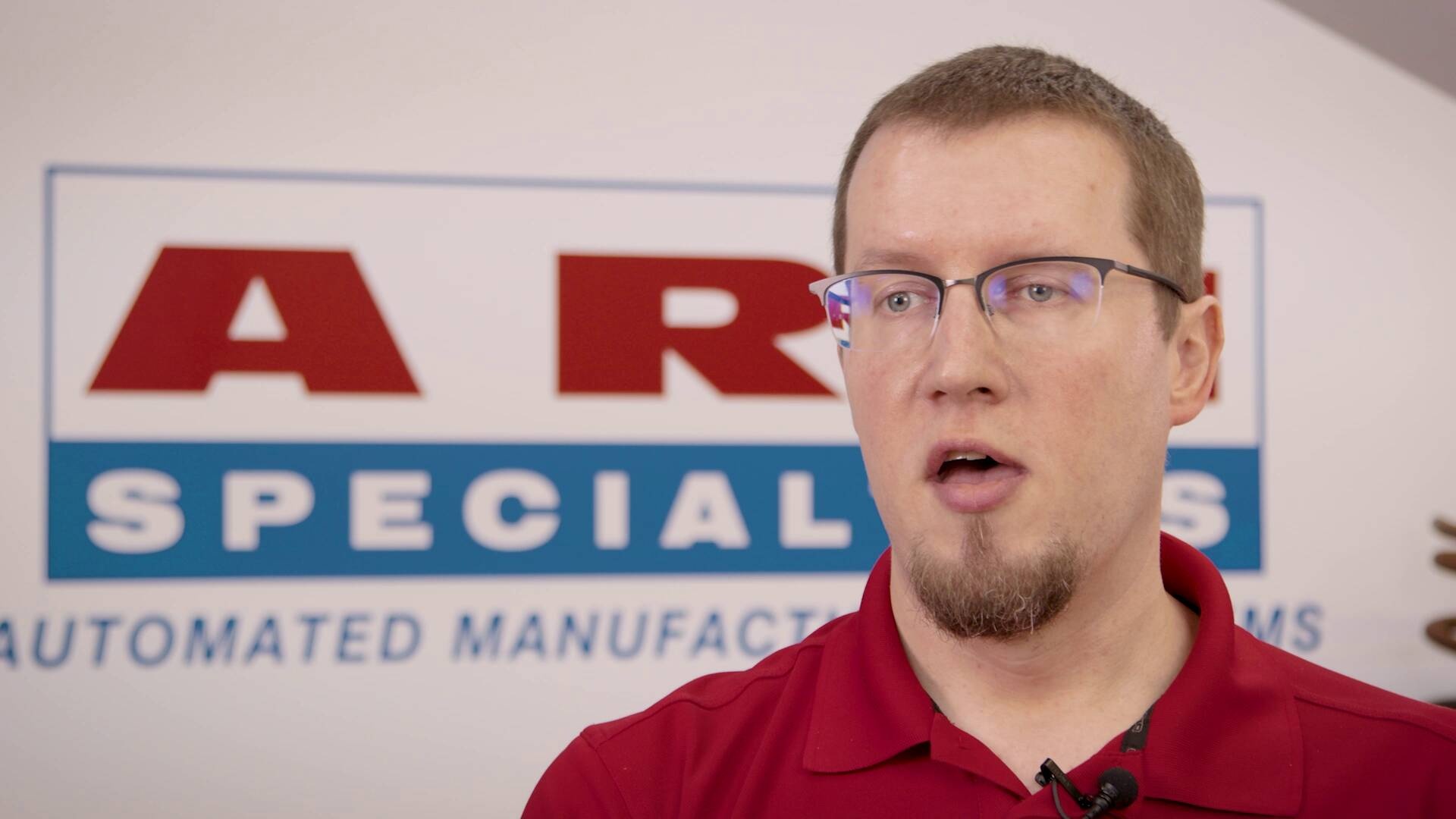 Tuning Up: How Automation Elevates Your Business 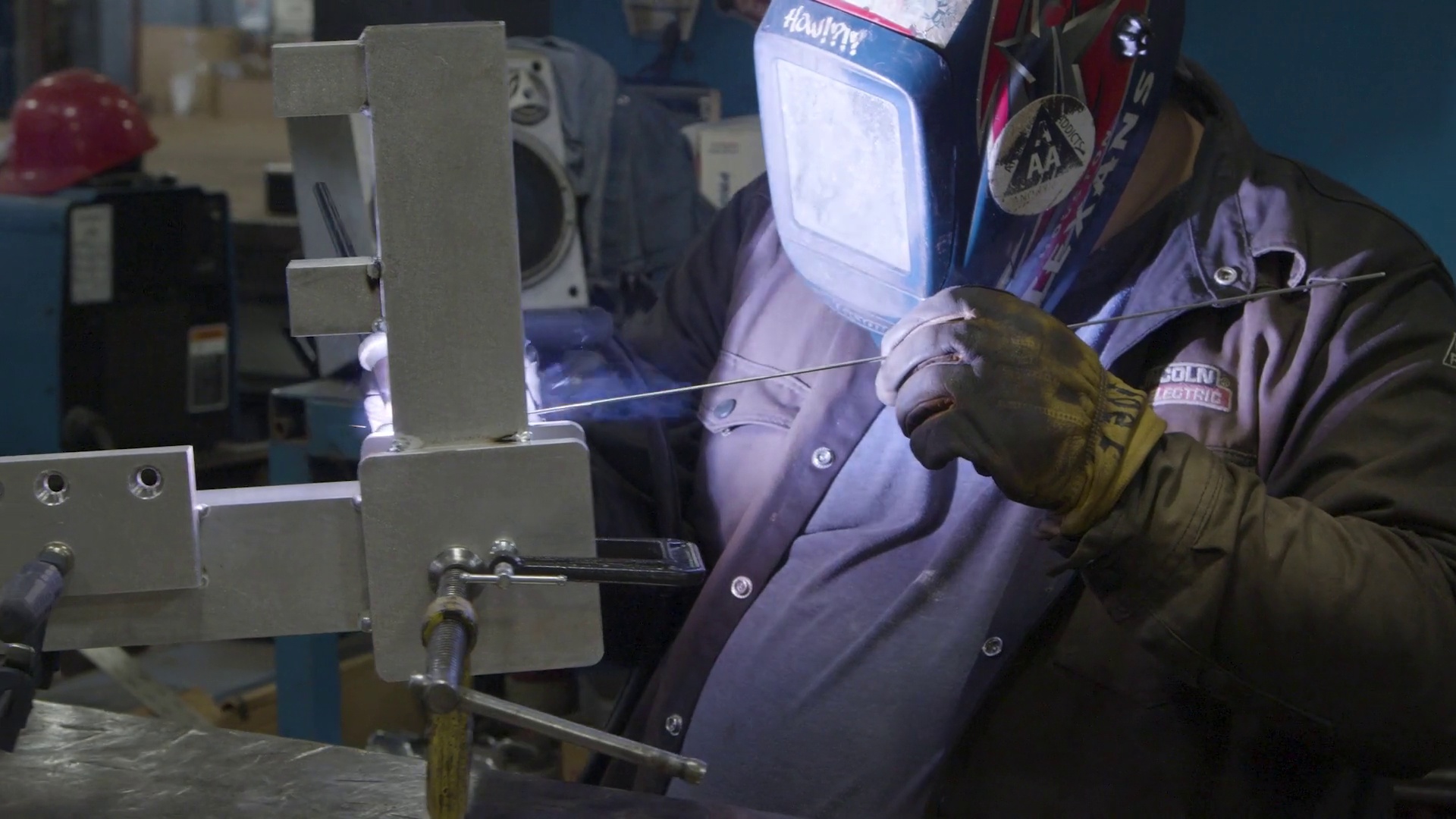 The Basics of How We Build Robots 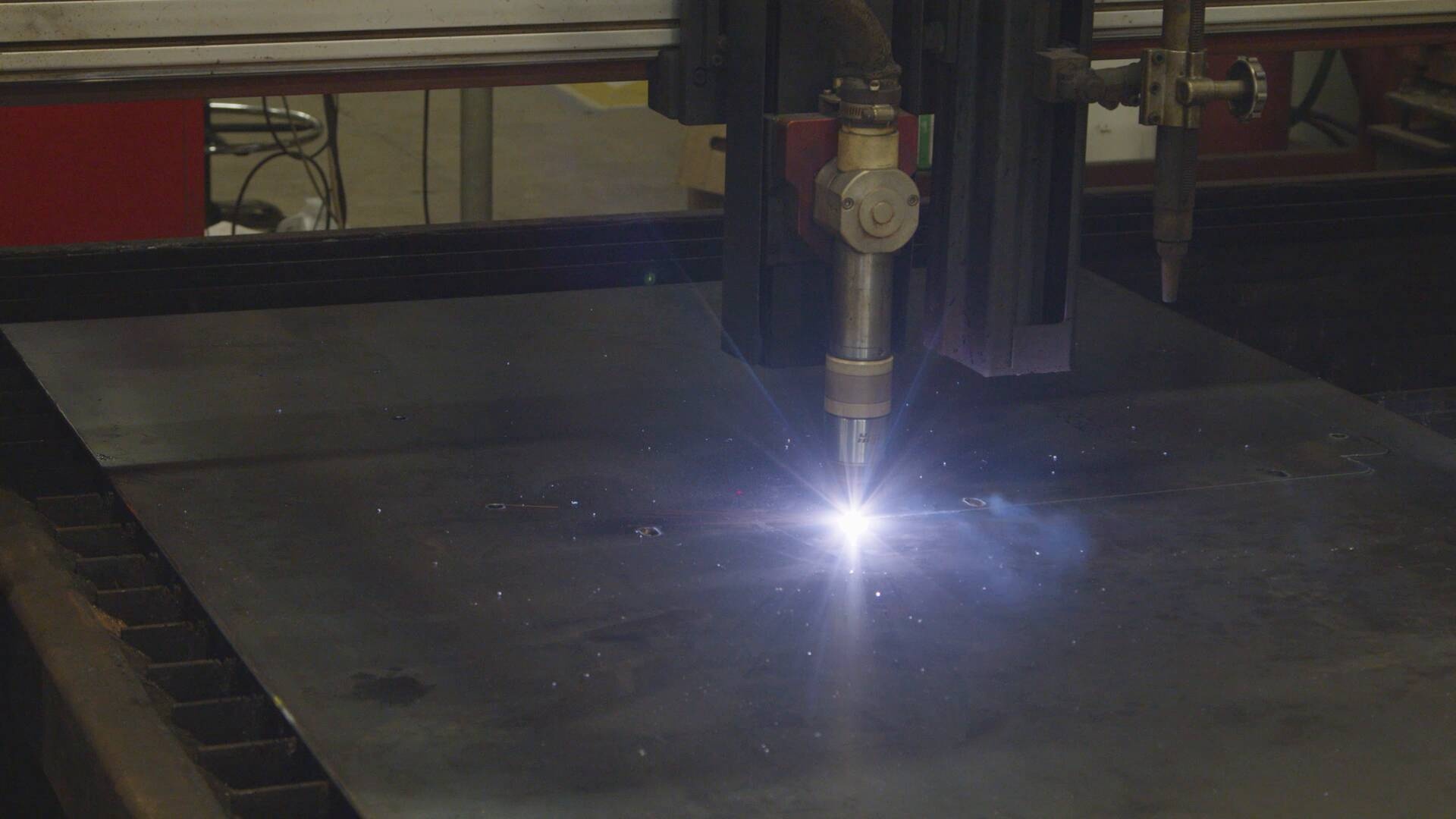 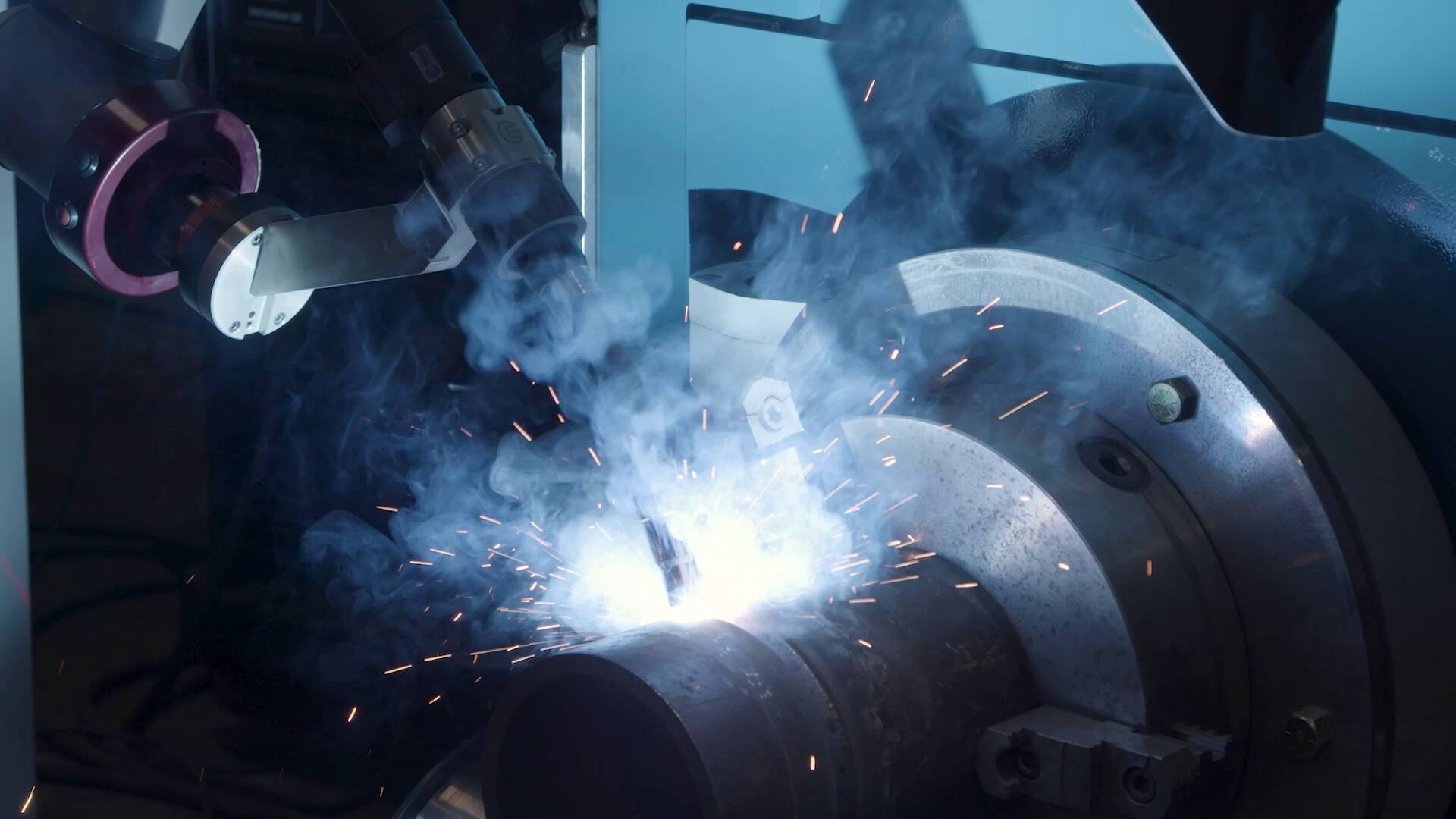 Competing to Stay Alive with Efficiency 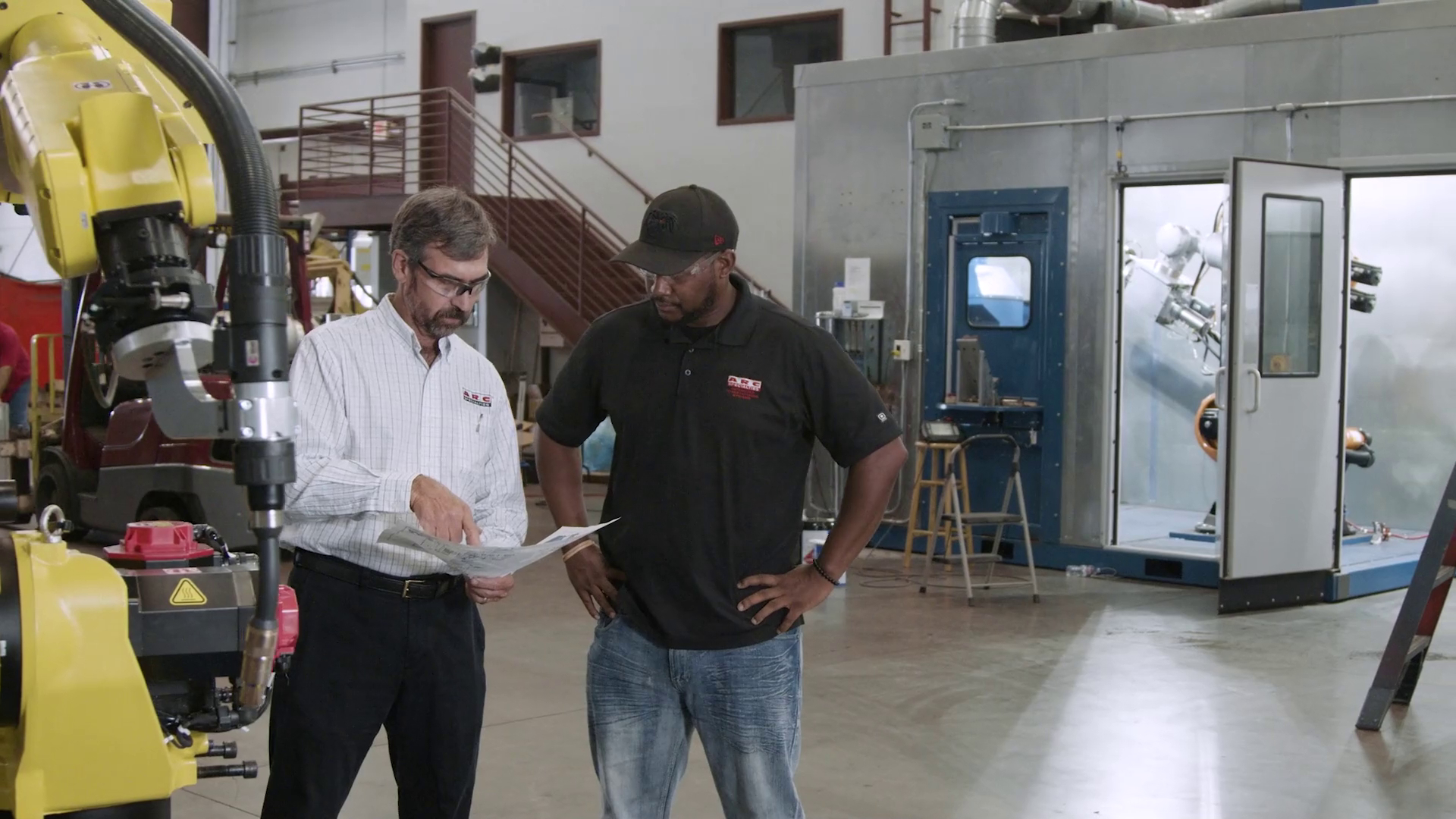 Looking Ahead: Gearing Up for an Automated Future 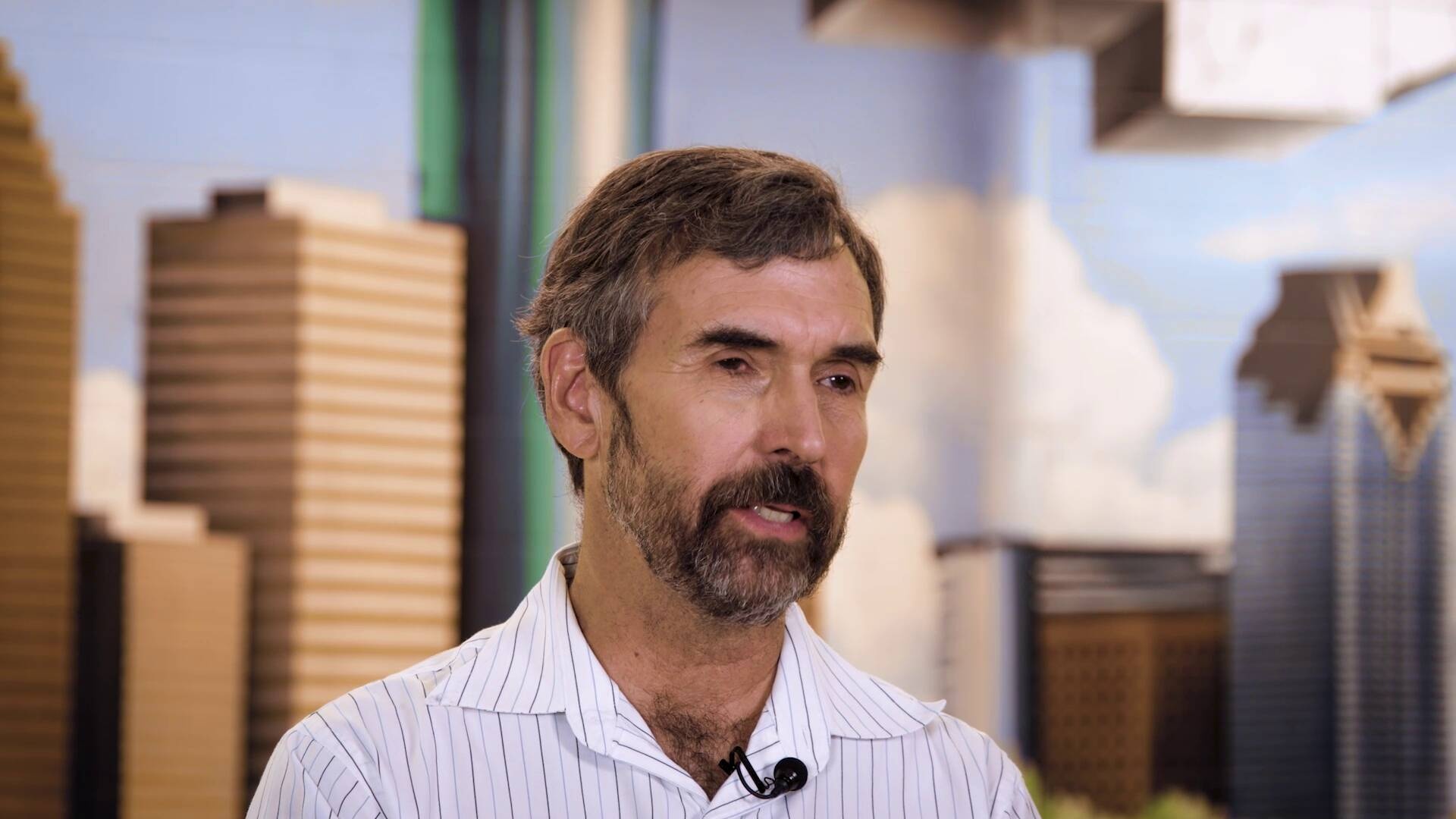 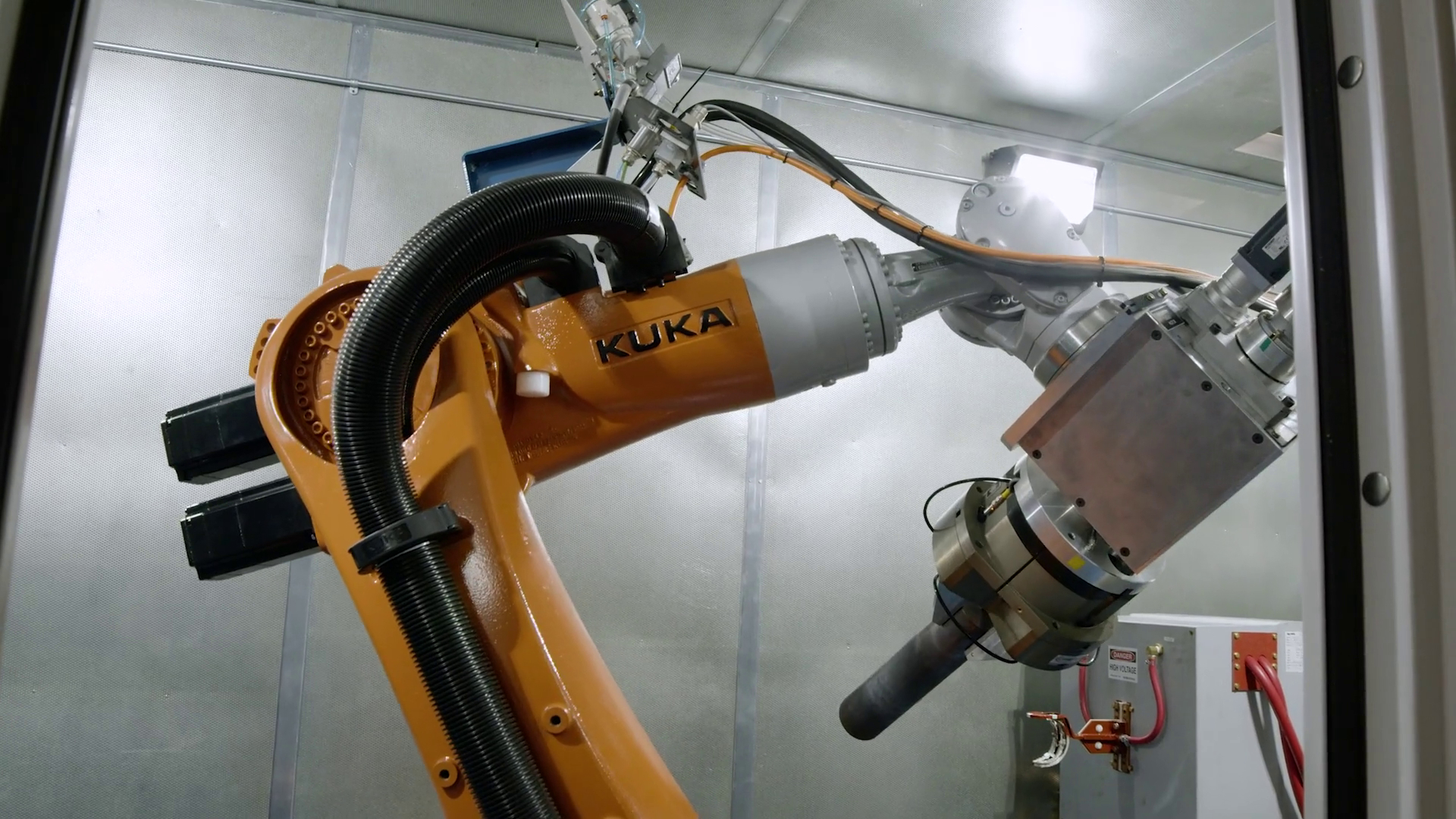 How Innovations Are Powering Progress 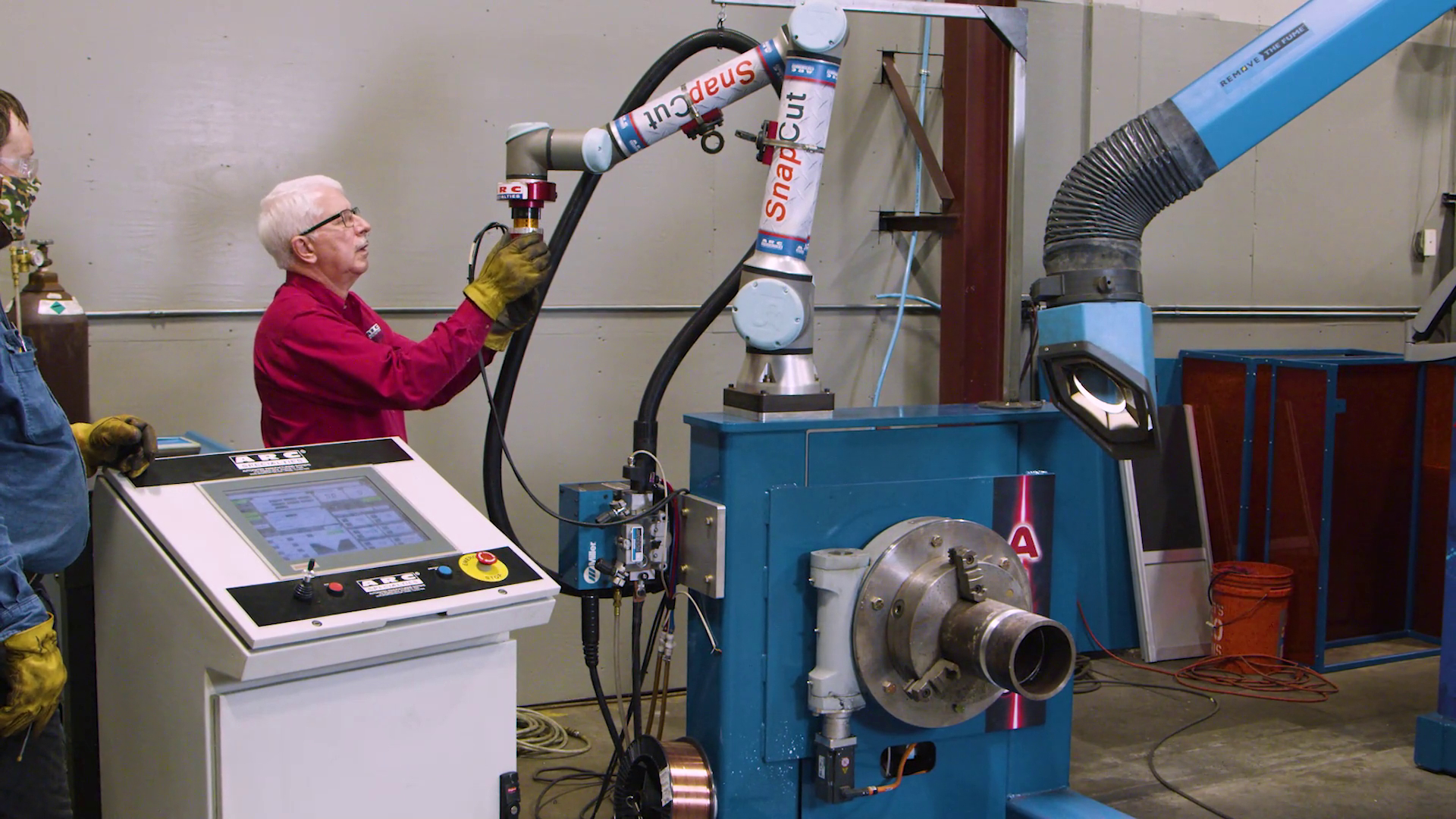 The Role of AI in the Future of Automation 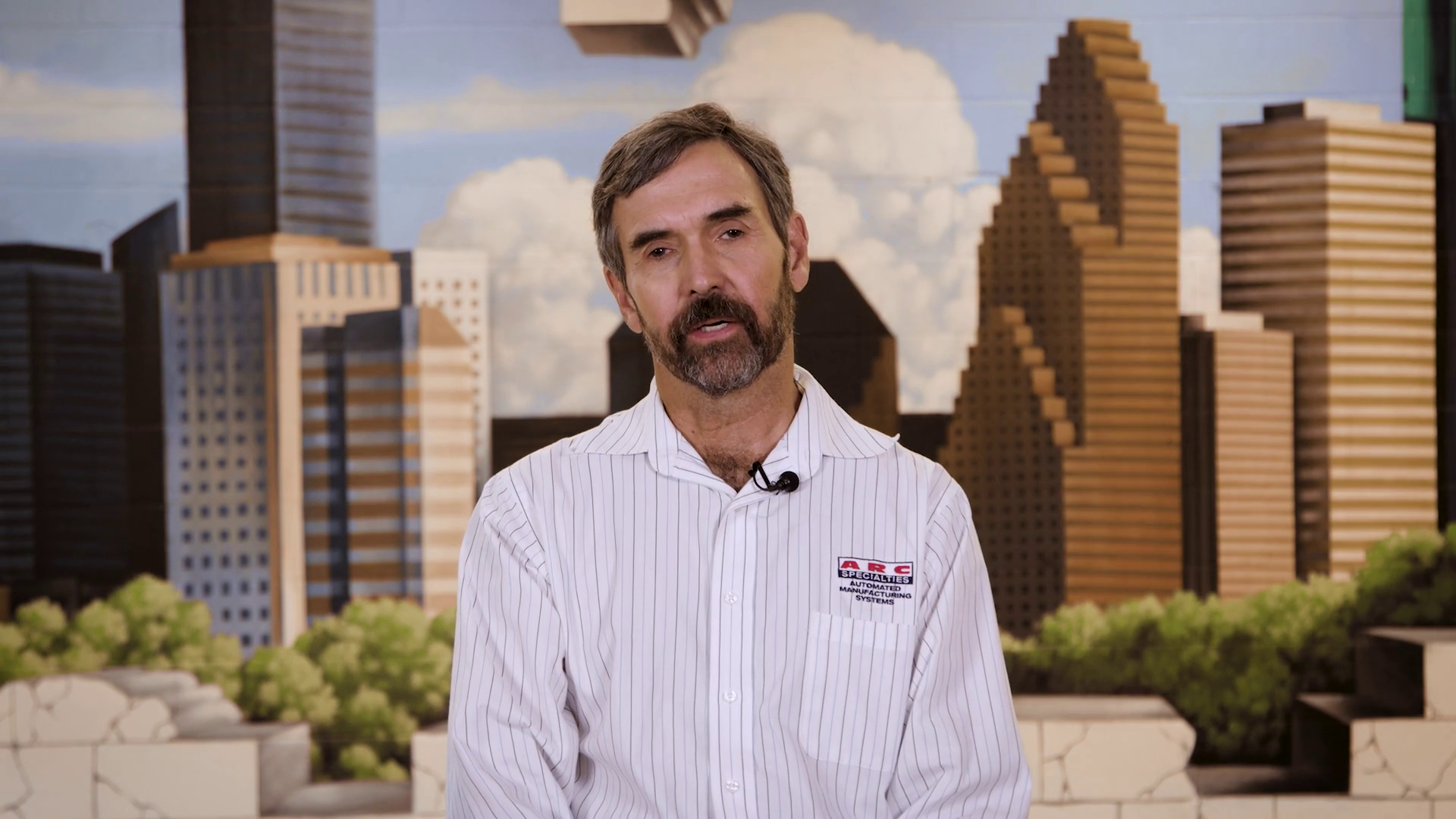 ARC Specialties President Dan Allford knows a thing or two about robots. He's got more than four decades of experience navigating the ever-shifting landscape of automation and manufacturing, and he's crafted a lengthy resume filled with successful projects that have elevated the way organizations do business. Now, he and his ARC Specialties team are ready to guide you into the future of automation and what Allford predicts will be a Renaissance in American manufacturing.

Powering On: Understanding the Basics of Robotics

The History of Robots

Robots are differentiated by degrees of freedom, workspace and footprint, precision or accuracy, payload, speed and stiffness. There are several different types of robots, each with its own advantages. They include: - Cartesian, which deal in straight-line motion. - SCARA, an early style largely used in assembly. - Articulated, the "standard" industrial robot. - Delta, which bring great speed. - Collaborative, which work safely alongside humans. Where have you seen an example of one of these types?

Tuning Up: How Automation Elevates Your Business

The Basics of How We Build Robots

Designing the perfect robot begins with collaboration. Once goals and parameters are in place, mechanical design can begin. When it comes time for fabrication, precision is paramount. Finally, commissioning and software development help tie the entire process together. Every step of robot design and engineering revolves around solving the problem that you've set out to. What's an aspect of your operation a robot might be able to elevate?

Robots offer ways to tackle jobs that humans either aren't willing to do or can't do because of some physical limitation. Robots are tremendously patient and can reproduce the same action over and over for hours on end while achieving the same result. They're also much hardier than humans. They don't need to breathe, so they can work in harsh environments. What's a difficult or menial application a robot could take over in your operation?

Competing to Stay Alive with Efficiency

In a free market system, the most efficient producer thrives. However, that doesn't mean robots are out to take jobs away from humans. In fact, as we've discussed, robots can take on the menial and dangerous, allowing humans to excel with our own unique talents in creativity, innovation and more. Improvements in quality of living are directly related to improvements in efficiency, and robots can help create those advancements.

Mining and manufacturing are the only segments of the American economy that create wealth. All others simply distribute it. It's critical that the U.S. catch up to the rest of the world in automation. Robots will play a key role in helping close that efficiency gap. Start a discussion among those in your organization. Is the future of American manufacturing ready for an explosion, or is there work to be done?

Looking Ahead: Gearing Up for an Automated Future

Robots deliver quality through repeatable, accurate results, and it's often the menial jobs that benefit most from technological leaps forward. It's key to approach automation with the right mindset. A robot doesn't have to solve your organization's biggest problem to bring efficiency and results. What's one area of your organization where automation could start small, but deliver a big impact?

How Innovations Are Powering Progress

Innovation is great, but it's also important to avoid wasting resources on inventing new solutions that aren't economically justified. Some of the biggest innovations come from consumer goods, such as processor speed and memory upgrades that are playing key roles in bringing automation into the future. Coupled with onshoring, these advances could bring about a Renaissance in American manufacturing.

The Role of AI in the Future of Automation

Artificial Intelligence, or AI, isn't something to be apprehensive about. It's an exciting frontier. In fact, advanced solutions can allow robots to draw on the knowledge of humans who have been honing their skills for years. Consider a pipe welder with incredible precision and the ability to adjust to unexpected challenges on the fly. With AI and other machine learning, robots might also become more agile.