Why You Should Think Locally When You Build Globally

The nature of good business is growth. When that growth expands to new countries, there are a few very specific challenges that await. On this episode of the Sounds Like Success podcast, Dean Standing, International Sales Manager for AtlasIED, sat down with Sean Heath and they discussed the challenges of expanding into new countries.

The initial concern when entering a new market can be a simple language misstep, such as the one that befell Chevrolet when they expanded into Mexico, according to Standing. “They introduced a car called the Nova, which was very successful in the U.S. market. Literally, ‘no va’ means ’no go’ in Spanish. It’s kind of hard to sell a car whose name is ‘Doesn’t Go’.”

Another challenge arises when an established company attends tradeshows in multiple countries. They can’t just coast on their laurels, Standing explained. “In the domestic market, in the U.S. market, we’re having to show people that Atlas isn’t your grandfather’s ceiling speaker company anymore and that we do have complete solutions and that we do have high tech products, as well. Internationally, we’re really starting more from ground zero and having to explain who we are and what we do, in general.”

The home markets of a company can have a dramatic effect on their global approach, detailed Clay.

“U.S. companies have always had the luxury of a big enough domestic market where we can focus on the domestic market and be successful. European companies, if they focused only on their home markets, they wouldn’t do very well. So, they usually start the companies, right from the beginning, with the idea in mind that they’ve got to be global. They’ve got to extend well beyond their borders if they want to have any degree of success.” 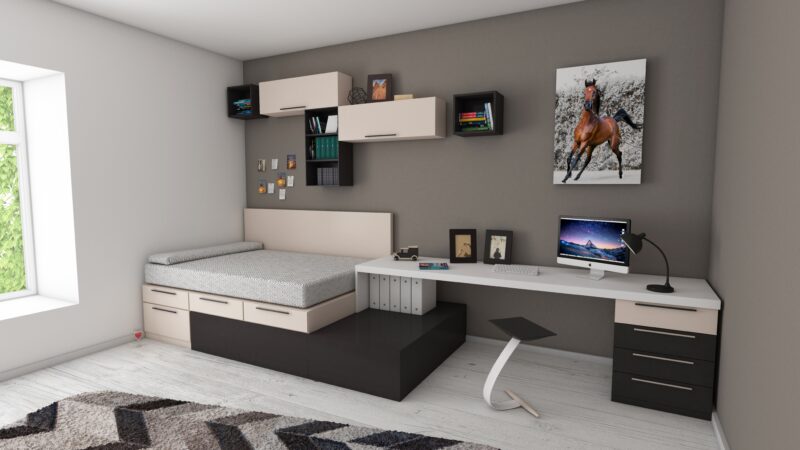 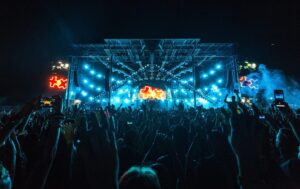 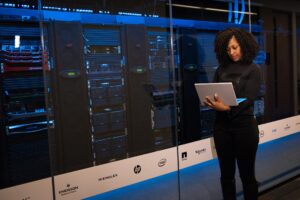