How Drones are Redefining Journalism 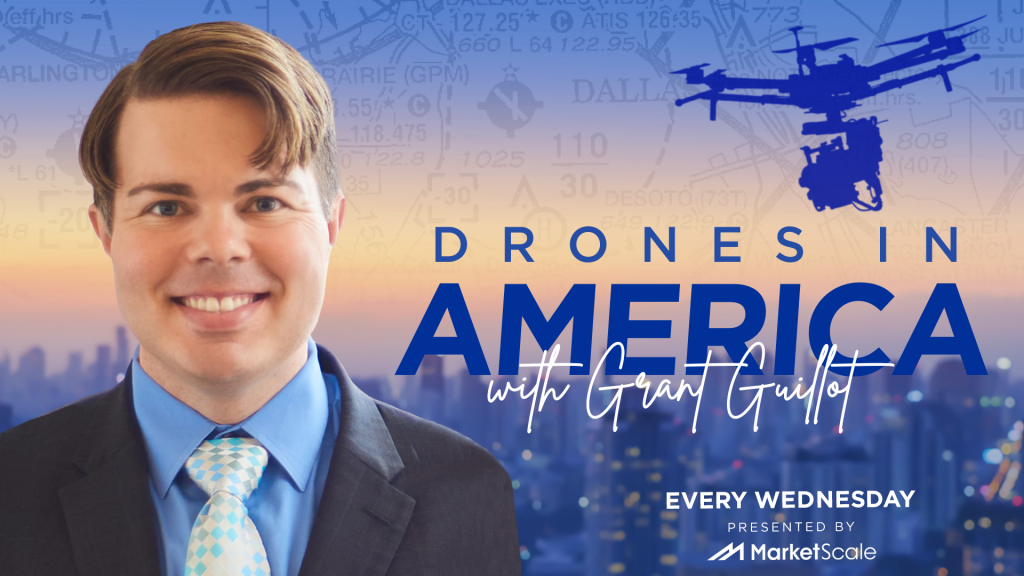 It was only five years ago that CNN first used a drone to collect footage of an event. Since then, drones have become integral and imperative to CNN’s gathering of imagery, collection of data, and production of breaking stories. Perhaps no one knows the development of drones in journalism better than guest Greg Agvent, speaking on this episode of “Drones in America.” Agvent recounts the storied history of technology in journalism, explaining how he was first introduced to drones in the field of reporting, and why drones have forever changed how news stories are told.

In Agvent’s long career in editorial operations, he developed a fascination with how technology can make jobs in the field easier. This fascination lead Agvent to drone work with CNN, where today drones are used to report on everything from breaking stories to sports events. The benefits to drone footage go beyond just high, cinematic media quality. “Drones save lives,” said Agvent. In adverse weather or violent events, drones can survey the affair without putting live journalists in danger. Whatsmore, drones aren’t just fancy flying cameras, they’re data collectors. During the California wildfires, Agvent recounts, CNN’s drones helped create a 3D map of the fire zones.

It’s clear that drones are imperative to making dangerous reporting situations safer, particularly by offering the bird’s eye view that humans lack. So will drones make helicopters irrelevant? Agvent explains why not fire your helicopter pilot just yet. Drones are still new to sharing the sky with helicopters, planes and the like, and there is still much to learn about regulatory, lawful, and safe practices for public space drone use.

Join host Grant Guillot of the law firm, Adams and Reese for Drones in America with new episodes available where ever podcasts are found.