Microsoft to Cut Engineering Jobs This Week as Layoffs Continue 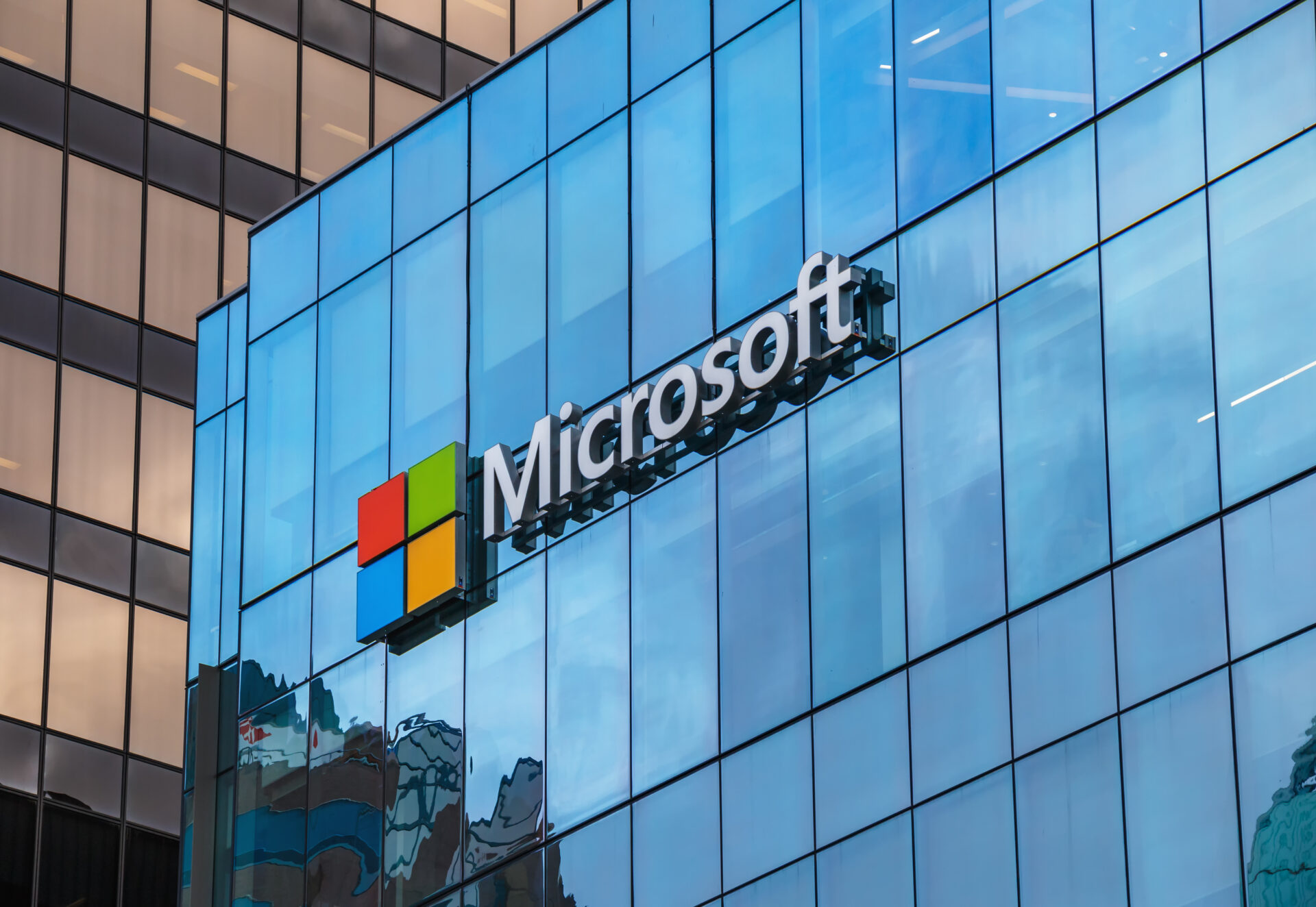 Microsoft Corp. plans to cut jobs in a number of engineering divisions on Wednesday, according to a person familiar with the matter, joining the ranks of technology giants that are scaling back as the industry prepares for a prolonged slump in demand.

The magnitude of the cuts couldn’t be learned, but the person, who asked not to be identified discussing confidential matters, said the reduction will be significantly larger than other rounds at Microsoft in the past year. Those cuts impacted less than 1% of the software giant’s workforce of more than 200,000.

Microsoft most recently shrank its workforce in October and July, and has eliminated open positions and paused hiring in various groups. While technology peers such as Amazon.com Inc., Meta Platforms Inc. and Salesforce Inc. have announced cuts by the thousands in the past few months, Redmond, Washington-based Microsoft has so far been taking smaller steps to deal with a worsening global economic outlook and the potential for a protracted slowdown in demand for software and services.

A representative for Microsoft declined to comment. The shares, which have dropped 23% in the past year, were little changed at $240.35 at the close in New York on Tuesday. Sky News earlier reported the company was planning to cut thousands of jobs, and Insider reported that Microsoft could reduce its recruiting staff by as much as a third.

Microsoft is forecast to post a sales gain of 2% in the fiscal second quarter when it reports earnings on Jan. 24. That would be the slowest revenue increase since fiscal 2017. Since then, Microsoft’s cloud-computing business has fueled a resurgence in growth, but even that business has begun to decelerate in the past year.

Still, the company has waited longer than many other technology leaders to significantly slash staff. Cloud rival Amazon is laying off more than 18,000 employees — the biggest reduction in its history. Facebook parent Meta announced widespread job cuts last fall, and beleaguered social network Twitter Inc. has slashed about half its workforce. Corporate cloud-software maker Salesforce laid off about 10% of workers earlier this month.

Read a running list of the technology companies planning layoffs

(Updates with closing share price in fourth paragraph. An earlier version of this story corrected the fifth paragraph to reflect that the most recent period was the fiscal second quarter, not fiscal third.)
By Dina Bass
© 2023 Bloomberg L.P. 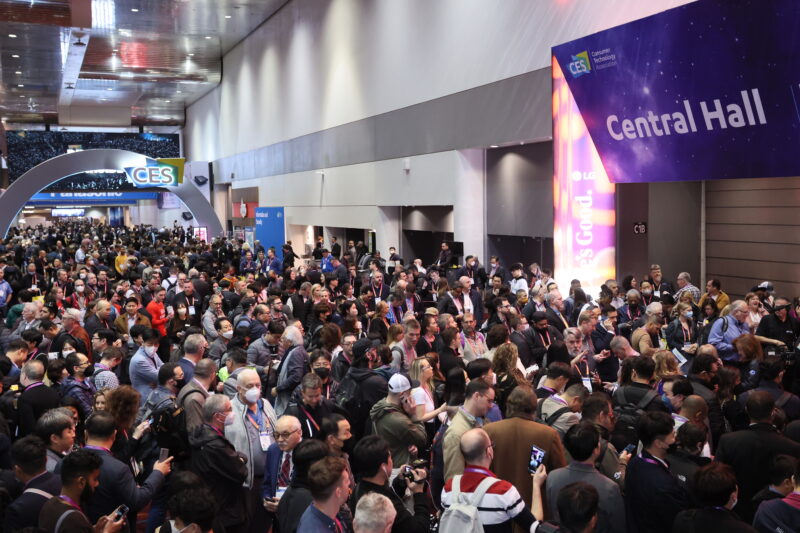