Rick Ward, CTO, and Founder of Orbits Edge, described how space is becoming increasingly accessible to laypeople. “We’re getting more and more to the place where I can see myself there. And that is a big deal. You don’t have a space-bearing civilization when the only people who go up there are less numerous than Olympic gold medalists.”

Ward and Raymond Hawkins, Chief Revenue Officer of Compass Data Centers, discussed this increasing accessibility in the context of data on Part Two of “Data Centers in Space” on Not Your Father’s Data Center Podcast.

Orbits Edge uses high-power compute in space before sending data to Earth. Mass amounts of data are captured, but there is a bottleneck in transportation. Ward said, “Image capture is haystack generation, compute is needle finding,” said Ward. If you can only transport a fraction of the data haystack, it needs to be the high-quality “needles.”

Orbits Edge satellites range from the size of a dorm mini-fridge to the size of a regular fridge and weigh about 200 kilos. Despite the small size, Ward predicted that satellite data will play an increasingly heavy role in space and research stations, crystallography, space metallurgy, and ceramics. 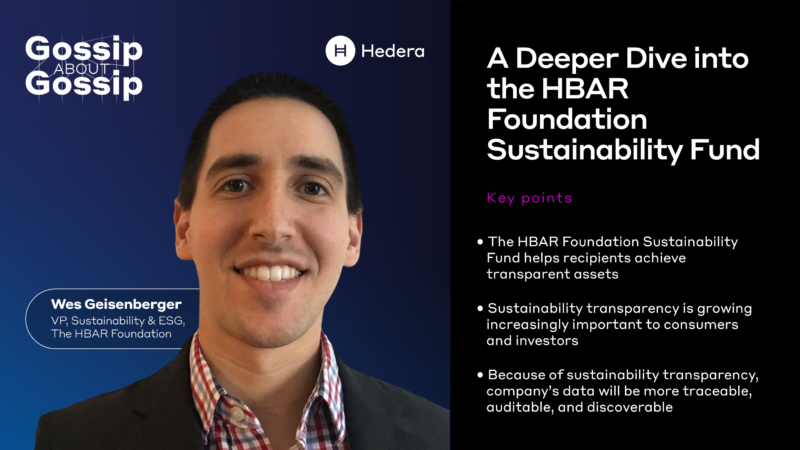 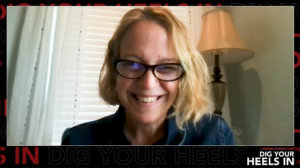 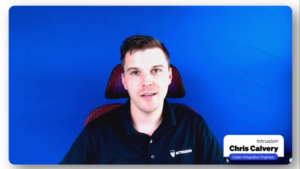