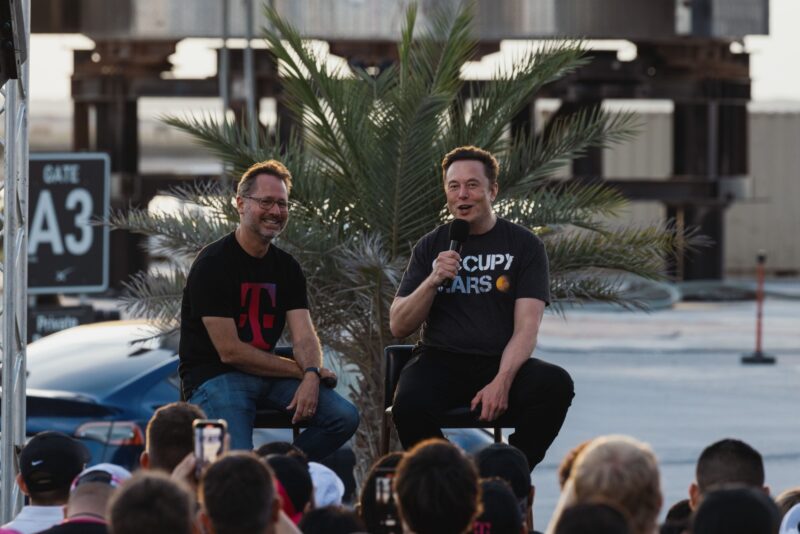 (Bloomberg) — T-Mobile US Inc. is partnering with Elon Musk’s SpaceX to offer wireless phone service in remote parts of the US where coverage is spotty.

Musk and T-Mobile Chief Executive Officer Mike Sievert announced the partnership at an event Thursday evening at SpaceX’s Starbase in Boca Chica, Texas. The service will launch next year and work with existing phones for free on the company’s most popular plans, rolling out in stages, Sievert said. Customers on lower-priced plans may pay an extra fee.

Musk said the service, which leverages SpaceX’s Starlink satellites, should be able to handle messages, images and possibly small video files, but warned that transmissions may take as long as half an hour early in the roll-out. Voice capabilities will come later. 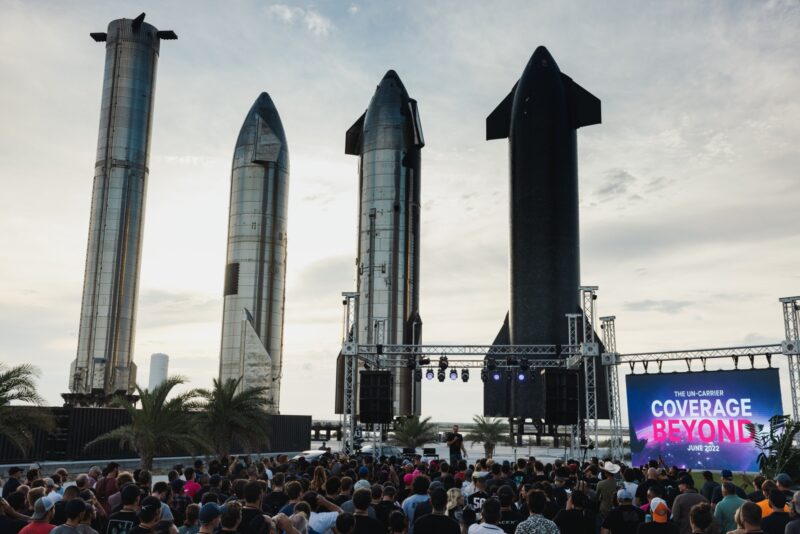 SpaceX is designing special antennae that will be attached to the company’s second-generation internet satellites to allow T-Mobile customers to connect, he said. The V2 satellites will launch on SpaceX’s Starship rocket, which is still in development.

Musk said the satellite-based service will work even during hurricanes and natural disasters that knock out traditional cell phone towers. He said it will ultimately save the lives of people injured or stranded in remote parts of the world.

The billionaire added that SpaceX is offering an “open invitation” to other carriers to work with Starlink. The service may ultimately work in space.

Musk later tweeted the service will be added to Tesla Inc. vehicles to allow drivers to make emergency calls and texts.

The initial business model for SpaceX’s Starlink division was to provide broadband internet service to homes, particularly in rural areas not served by landline providers. The company has a fleet of about 2,800 satellites in low-Earth orbit which it’s launched in the last few years.

T-Mobile is building one of the nation’s largest 5G networks to provide faster internet connections to phones and homes. 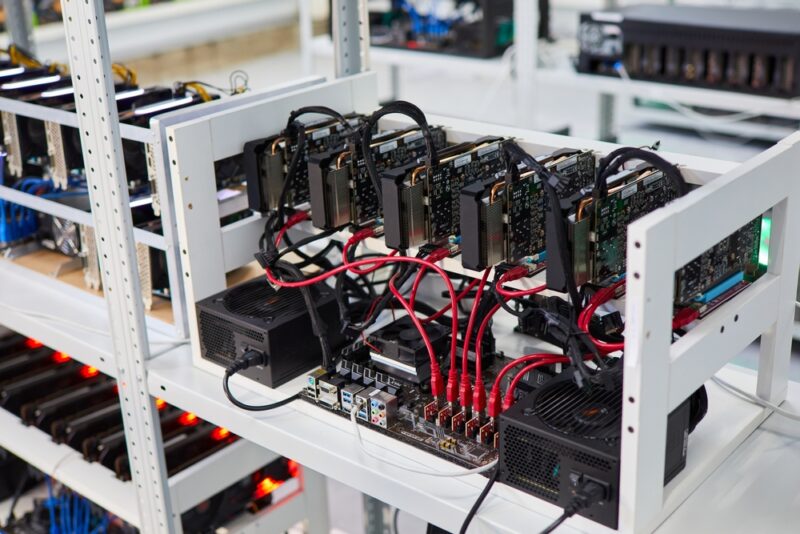