The History, Development, and Future of Fiber to the Home

Could a massive infrastructure investment from the Biden administration be forthcoming? And what could any potential legislation mean for connectivity?

The United States, despite its economic and mass wealth, has yet to prioritize the rollout of broadband to underserved markets, known as Tier 2 and Tier 3 markets in the industry.

Constant and reliable internet is a needed utility for modern society. How does the historical growth of FTTH (fiber to the home) shape the rollout of fiber today, and how can businesses, state, local and federal governments support these communities to get internet access at scale?

Rick Schiavinato, Sr. Director of National Sales for ABS, and Jeff Reiman, President of The Broadband Group, joined Wavelengths host Daniel Litwin to provide some answers to these questions.

Reiman’s father, Tom, the Broadband Group founder, was a part of the first fiber to the home project back in 1986. Now, 35 years later, the conversation is still about how to get fiber out to underserved communities. And, as Reiman pointed out, one of the significant objectives of that first fiber network project was to get fiber into the homes of underserved areas. There’s still a long road to go to make that dream a complete reality.

The first big push for fiber networks began with municipalities and smaller players before large enterprise networks got involved. “The driving motivation for many reasons outside the top 20 markets, which you might refer to as a tier 2 or tier 3 city, they were in a hard position,” Reiman said. “Consolidation of the industry was good for the large service providers, but it was not very good for the end-users.”

“It’s an interesting time in the fiber to the home space,” Schiavinato said. “You had a lot of companies that were driving that tier 2, tier 3 market with fiber to the home technology where the main areas, the main operators, were very much focused on legacy technologies and protocols.” 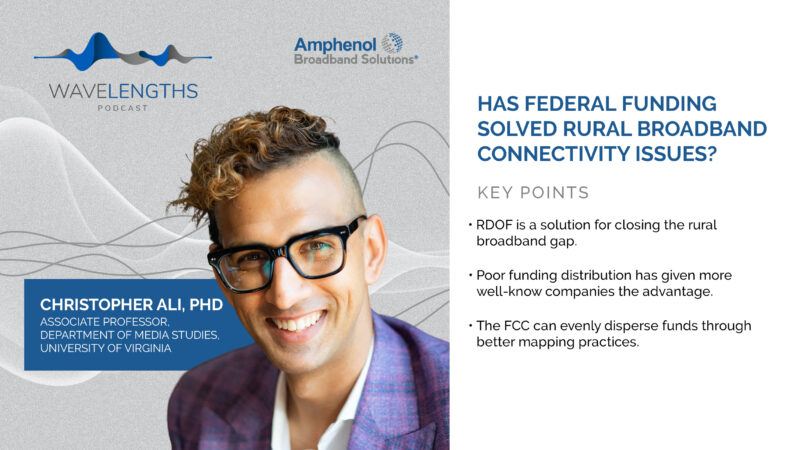