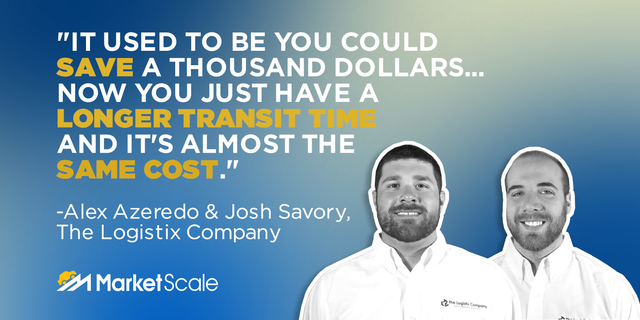 The chemical industry is expanding. 72 percent of chemical company CEOs said they saw more growth potential for the industry in 2016 than in the previous three years, according to PwC’s 2016 Global CEO Survey. Two years out from that survey, and the changes have been drastic. Emerging technology like AI and blockchain has cemented itself as more than just emerging. Digitization has expanded the relationship between the provider and the consumer, in turn opening doors to new markets with untouched potential sales. All of this combined with a good economy, several catastrophes that have called for city-wide rebuilds, and seasonal shipments are paving the way for an increase in products sold… and products shipped in the chemical industry.

Though this feels like a positive for the manufacturers and the providers, the logistics back-end of the industry is struggling. Over-the-road and rail congestion has hit an all time high, truck drivers are aging out, and the current infrastructure is not equipped for such massive growth. Where does the chemical production industry go from here? To help make sense of the cross-industry issue are two members of The Logistix Company team: Alex Azeredo, VP of Sales & Marketing, and Josh Savory, Operations Manager. “We used to see spot quotes for intermodal dry moves that would be at least a thousand, maybe two thousand less. And now just because of capacity, you’ve got those companies offering those lanes at much higher rates; sometimes where the rate is, it doesn’t even make sense to use intermodal anymore,” Savory said. “It used to be you could save a thousand dollars by having a longer transit time, now it’s you just have a longer transit time and it’s almost the same cost.”

They break down how the increase in demand, not the shortage of supply, has caused this issue. Along with how to deal with increasing rates, tips for staying flexible on delivery dates, and how government regulations and tariffs may ease the problem in a roundabout way, Azeredo and Savory stress heavily the importance of collaboration in this time of growth and strain. “You have ELD mandates, you have driver hours, you know they can only drive so many hours a week. That’s putting a damper on a lot of these guys pay,” Azeredo said. “You’re seeing a lot of these long-haul drivers becoming more terminal to terminal, kind of like a spiderweb effect. It’s getting wild out there.”

Major collectible companies, Funko and Topps, are making noise in the NFT market as they announced they’re entering the market. Does it make good sense for businesses like this to enter the market, Read more 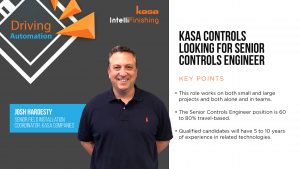 The topic of conversation for this episode of Driving Automation was focused on opportunity; a job opportunity, to get specific. Kasa Controls is looking to fill a Senior Controls Engineer position. Josh Read more 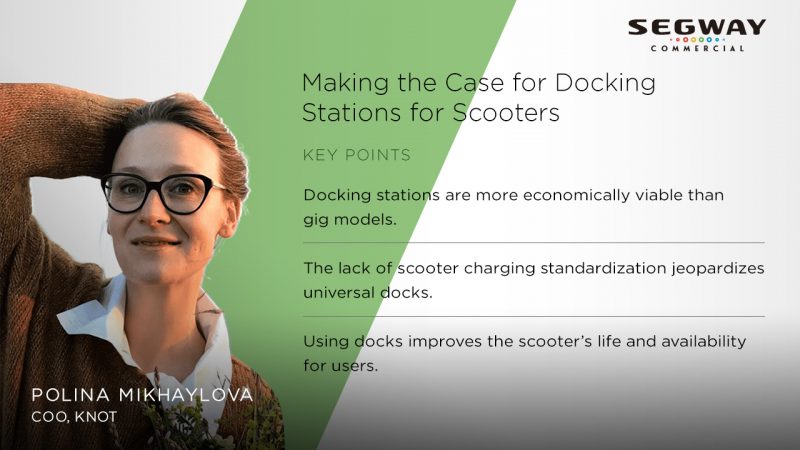