Thomas Riley Feb 7, 2018
Share this post
On January 31, 2018, European aerospace giant Airbus completed a successful full-scale flight test of its autonomous electric VTOL Vahana aircraft in Pendleton, Oregon.
Airbus’ Silicon Valley experimental division, A³, transformed a concept sketch on a napkin to a viable aircraft, dubbed Alpha One, in less than two years. During its inaugural flight, the Alpha One reached a height of 16 feet and hovered for 53 seconds prior to completing a safe descent. Achieving a revolutionary milestone in advancing global urban air motility, this historic accomplishment was witnessed not only by the Vahana team and A³ leadership, but the FAA as well.
“Today we are celebrating a great accomplishment in aerospace innovation,” Zach Lovering, Project Executive of Vahana, remarked. “Our aim has long been to design and build a single passenger electric VTOL self-piloted aircraft that will answer the growing need for urban mobility.”
According to Rodin Lyasoff, A³ CEO and former Project Executive of Vahana, “Vahana’s first flight demonstrates Airbus’ unique ability to pursue ambitious ideas quickly, without compromising the quality and safety for which the company is well-known. For A³, it proves that we can deliver meaningful innovation with aggressive project timetables, to provide a real competitive advantage for Airbus,”
To get these planes to market by 2020, the Vahana team is following up this triumphant success by gearing up for continued development and additional testing, including forward flight and transitions. Vahana’s goal: To democratize personal flight and answer the growing need for urban mobility by leveraging the latest technologies in electric propulsion, energy storage, and machine vision. 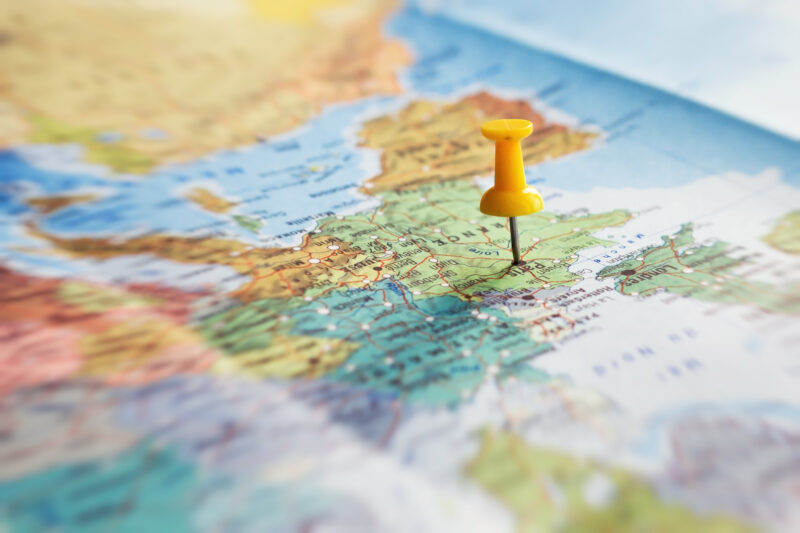 Companies in UK and the US are racing to find new breakthroughs in electrochemistry that don’t rely on China’s resources to create battery technology. As China currently holds 75% of the world’s cobalt refining capacity and 59% of its lithium processing capacity, new methods leveraging sulphur and sodium could make batteries significantly cheaper and […]