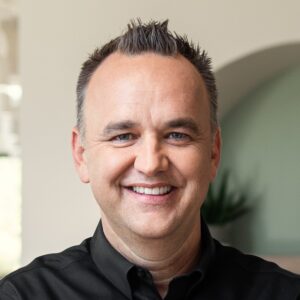 As the co-founder and CEO of Vari®, Jason McCann’s mission is to help companies create environments that elevate people, cultures, and communities. A lifelong entrepreneur, Jason has more than 30 years of experience building and running successful companies. He learned the importance of putting the customer first early-on while working in his mother’s hair salons as a child. Jason co-founded Vari (formerly known as VariDesk) in 2013, and the brand quickly became synonymous with sit-stand desks. Under his leadership, the company grew at an incredible pace, expanded to over 4 million users of its products across 120 countries. Today, Vari has grown into a workspace innovation company with a full suite of over 300 products and offers workplace strategy, design, installation, and transformation services, providing everything high-growth businesses need to unlock the potential of their workforce. In 2019, they launched VariSpace, a multi-tenant ideation center, showroom, and campus designed to elevate the way businesses approach office. VariSpace is a space-as-a-service offering fully furnished suites, and flexible lease terms to enterprise-level clients. In 2021, Jason won CEO of the Year from D CEO Magazine, the award for 2016’s fastest growing company in the Dallas area at the annual SMU Cox Dallas 100™ Awards Ceremony, and in 2017 he was honored with EY’s Entrepreneur of the Year award alongside his co-founder and longtime business partner. Jason has spoken at industry events including Dreamforce, The C-Suite Conference, Inc. 5000, Startup Grind, Texas Business Hall of Fame, and more. 2018, Jason was interviewed by CNN Money on the NYSE floor, and he spoke at Australia’s Parliament in 2015 regarding workspace innovations and their effects on public health. He has been published by Forbes, Entrepreneur, Inc. Magazine, and more. Jason lives in Coppell, Texas with his wife of 25 years and their three children. He is a board member of The Real Estate Council and a member of Eric’s Club, a distinguished and select group of University of Houston’s Hilton College that build a legacy of student inspiration. Jason is actively involved in his local community and regularly speaks to students about entrepreneurship, servant leadership, and culture. Jason earned both his B.S. and MBA from the University of Houston.

Register to MarketScale.com for Chase Wasson episodes, events, and more. 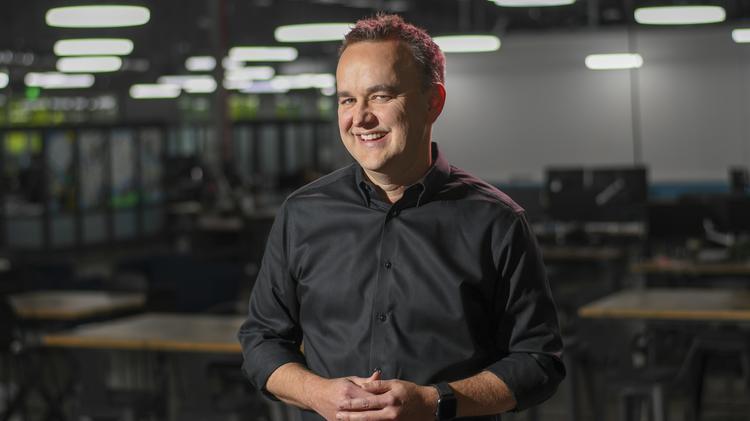 CELEBRATING OUR “MOST ADMIRED CEO”

We’re proud of Jason McCann, co-founder and CEO, for being named one of the “Most Admired CEOs” by the Dallas Business Journal. The prestigious title honors Jason as a true leader among leaders in Dallas-Fort Worth. He recently spoke to the publication about growth, culture, and adapting for the future. (Read “Why this workspace innovation company CEO sees his customers as fans” by Rob Schneider in the Dallas Business Journal here.) Jason reflected on the moment about five years ago when his chief marketing officer created a word cloud from product reviews. The number one word that came up? Love. That’s when he realized it. “We don’t have customers, we have fans and we want to create lifelong fans,” he said. 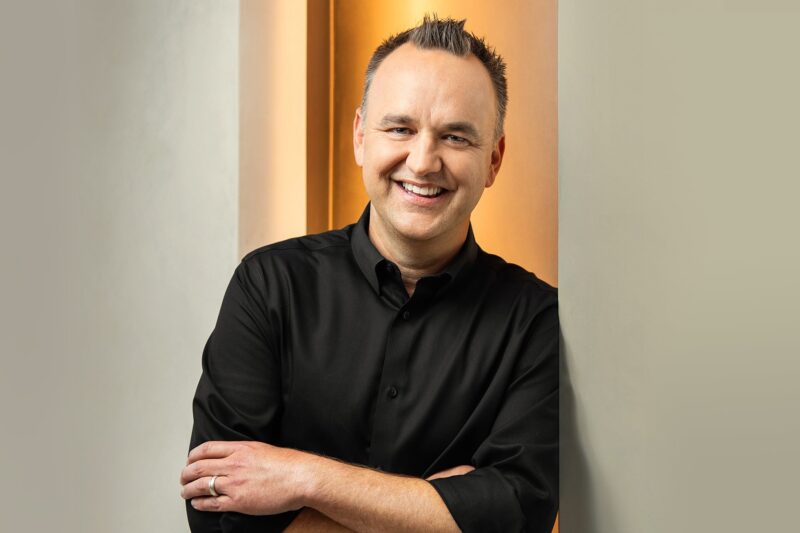 He has revolutionized office furniture with the sit-stand desk phenomenon Vari. Now, he has his eye on commercial real estate. 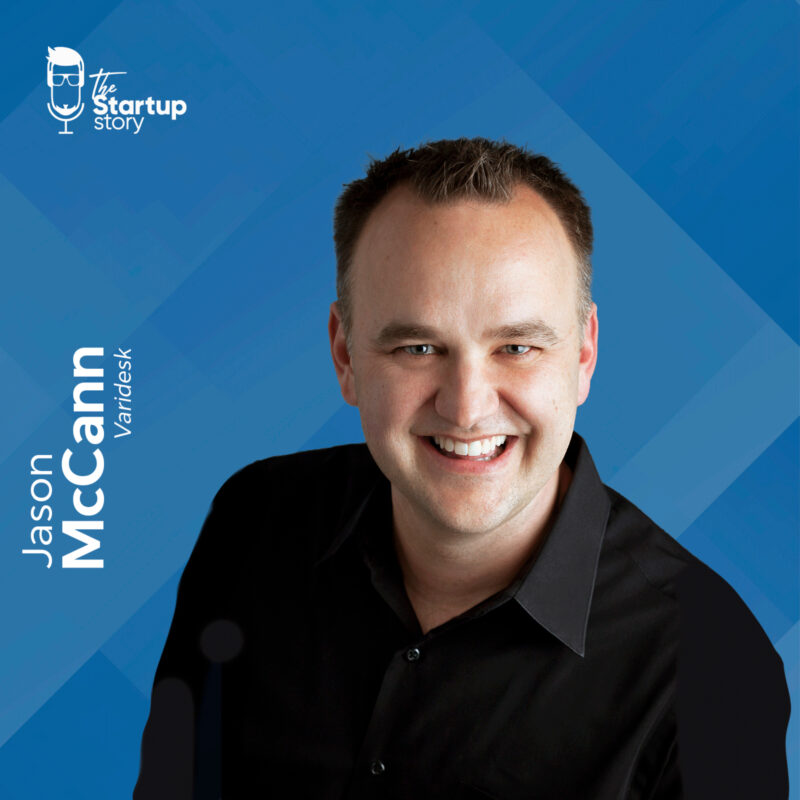 Today’s startup story comes from Jason McCann, founder and CEO of Varidesk. While Varidesk is a global company today, Jason's story is not one where you assume everything he has ever done has been a success.

Vari CEO Jason McCann: ‘Workspaces Should Ebb and Flow—Just Like the Needs of Businesses’

"It's clear that the office of the future will change more than any other time in recent memory," McCann says. The workspace innovator sees a niche for a new product—fully furnished, move-in-ready space. 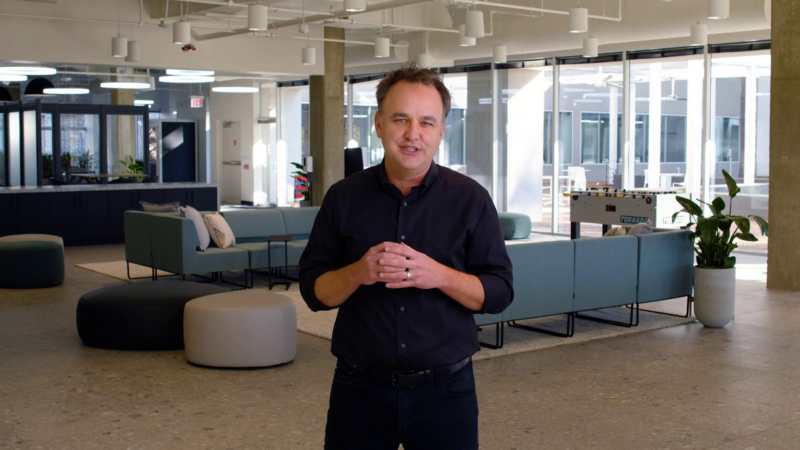 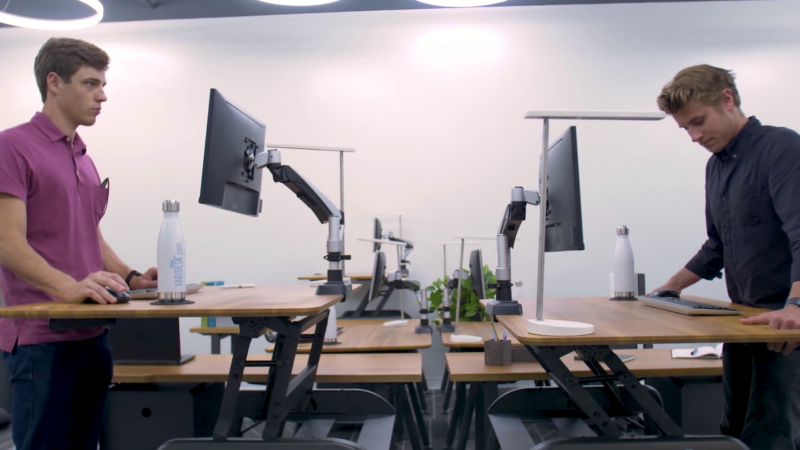 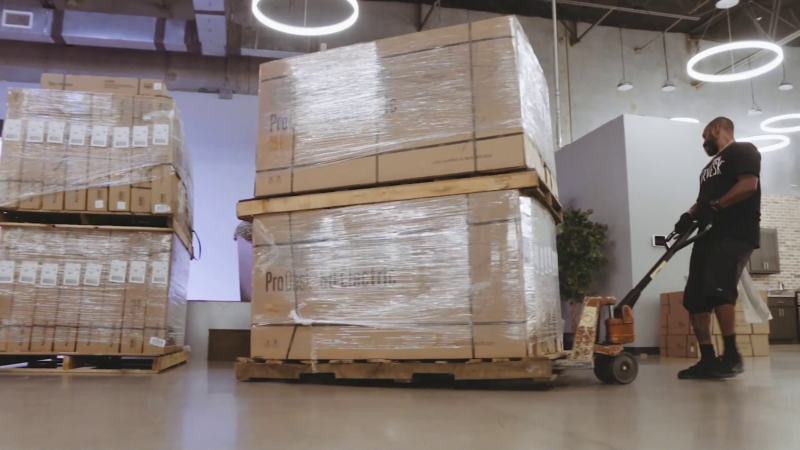 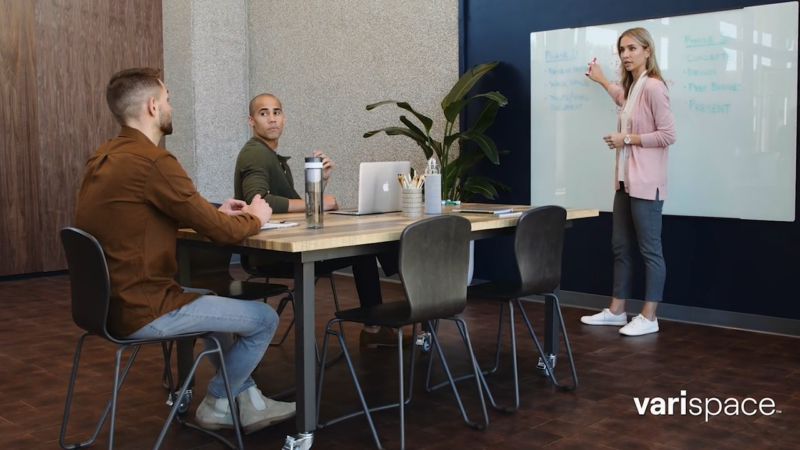