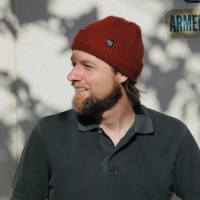 Register to MarketScale.com for episodes, events, and more.

BIG KILL Official Trailer (2018) Christoph Sanders, Jason Patric, Michael Pare´, Scott Martin, Elizabeth McLaughlin, Clint Hummel, Stephanie Beran, with Lou Diamond Phillips, and Danny Trejo. A tenderfoot from Philadelphia, two misfit gamblers on the run, and a deadly preacher have a date with destiny in a boom town gone bust called Big Kill. After the death of his wife, Jim, the accountant, has come from the East to join his brother in business. Jake and Travis, two misfit rogues with one foot on each side of the law, have come from the South after being run out of Mexico under a hail of gunfire. What they find in the West is a wild ride, a fight for survival, and a moment of decision that will change them all forever. 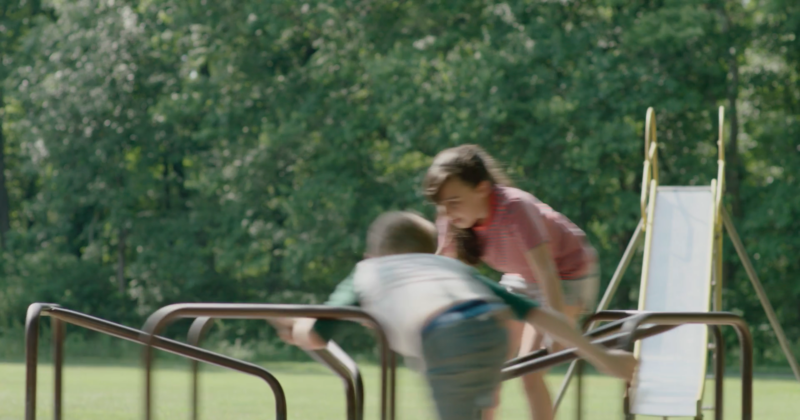 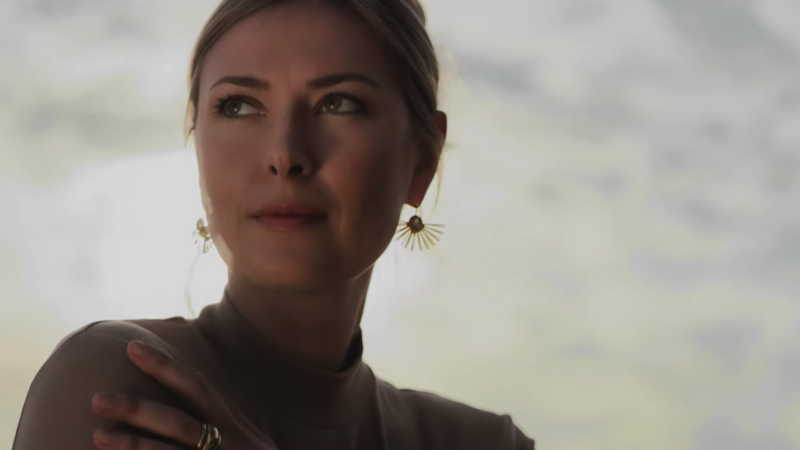 The Maria Collection designed exclusively by world-renowned tennis player Maria Sharapova is finally here. Born out of Maria's passion for design and her experiences traveling the world, this collection is an homage to her life as an athlete, designer, arts enthusiast and entrepreneur. 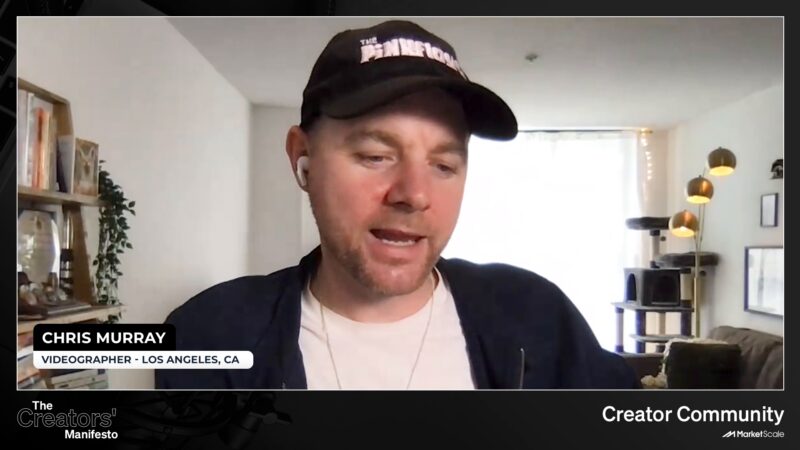 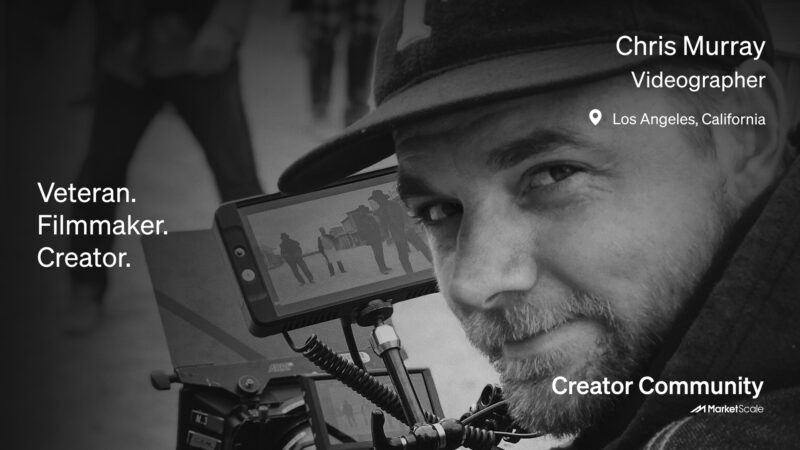 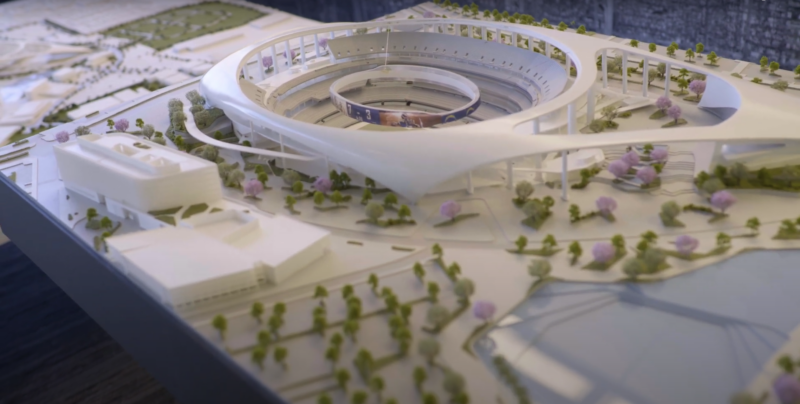 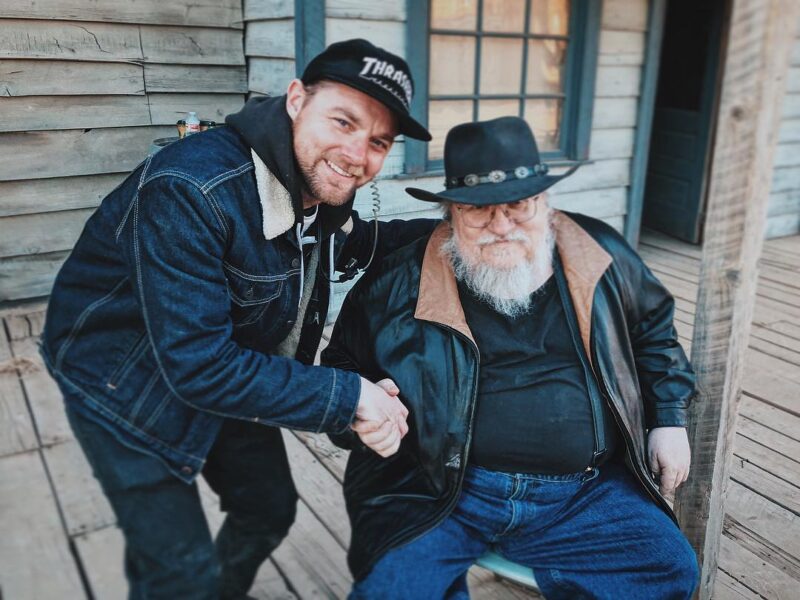 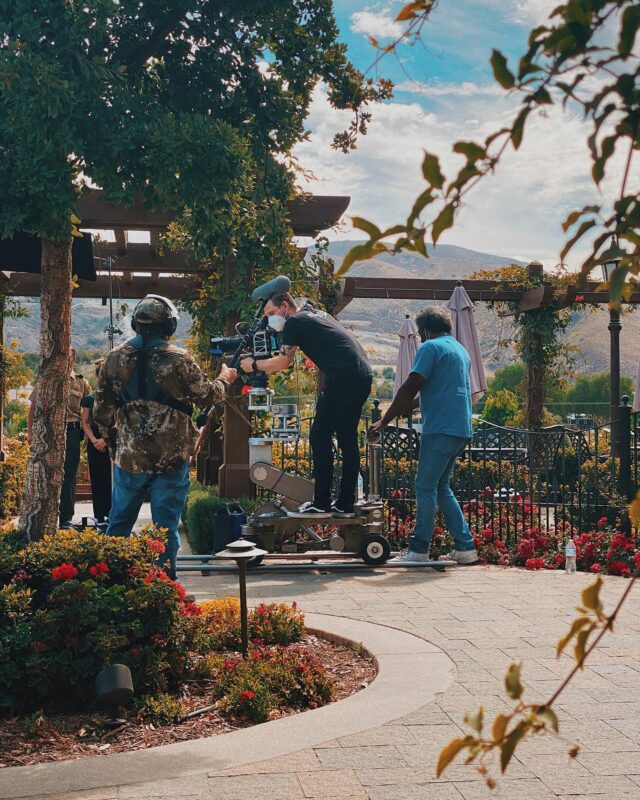 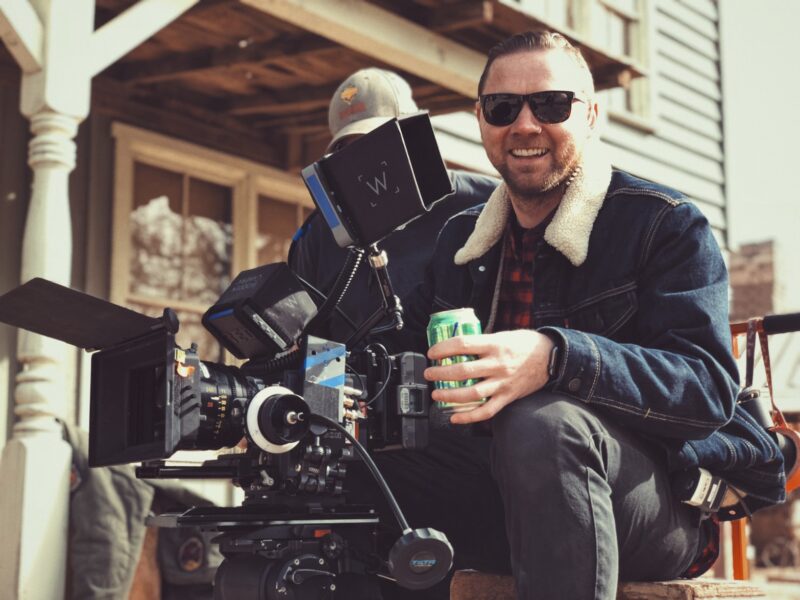 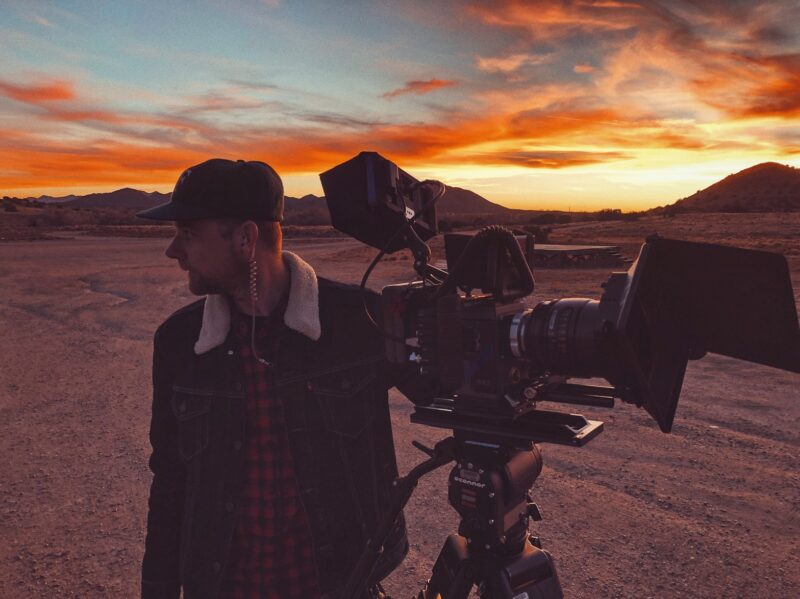