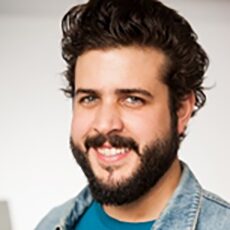 Over the past two decades, Dalton has dedicated himself to storytelling and the filmmaking arts. He made his first film at 13 years old and hasn’t stopped creating since. Having graduated with both a BA in Film Production and a Masters in Visual Anthropology from USC, as well as with a certificate from the UCLA Professional Program for Screenwriters, Dalton is now an accomplished Writer, Director, Producer, Cinematographer, Photographer, Ethnographer, and Cameraman. He has traveled around the world for his work, which includes documentaries, major television shows, virtual reality films, commercials and live events. Dalton has managed and produced independent short films, mini docs and commercials. Some of the clients he has worked with over the years include HBO, Coca-Cola, New York Times, Facebook, Google, Tom's Shoes, BET, AT&T, Verizon, NBC, MTV, and many more. Dalton has also trained under legendary directors like Troy Miller (Flight of the Concords, Arrested Development), worked with huge stars like Conan O’Brien and Anthony Bourdain, and he even Camera Operated the first ever Arabic Netflix series Jinn. Dalton is a self-starter, skilled interviewer, accomplished videographer, and speaks Spanish fluently. Clients rave about his professionalism and problem solving abilities. Dalton looks forward to working with you and capturing compelling footage and/or photos for whatever your project needs may be! 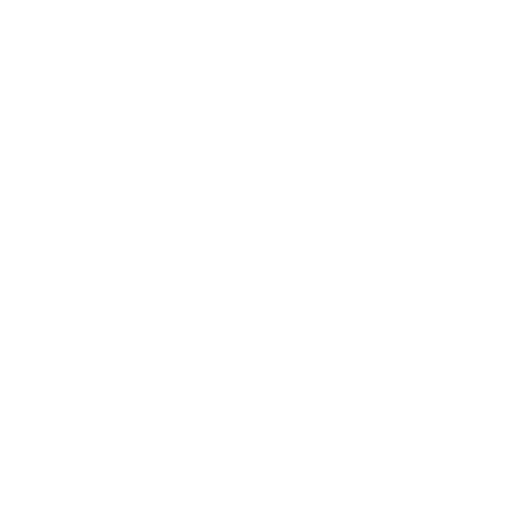 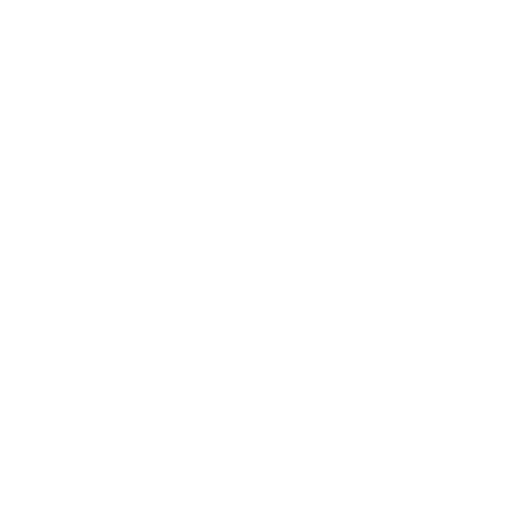 Register to MarketScale.com for Chase Wasson episodes, events, and more. 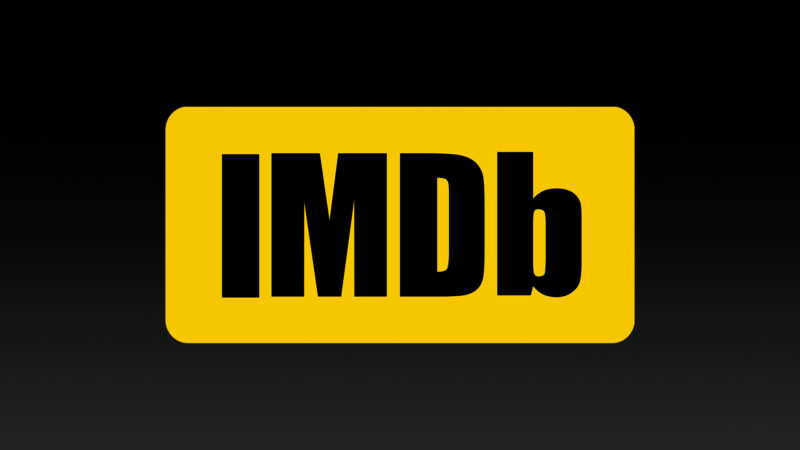 My IMDB credits and features for 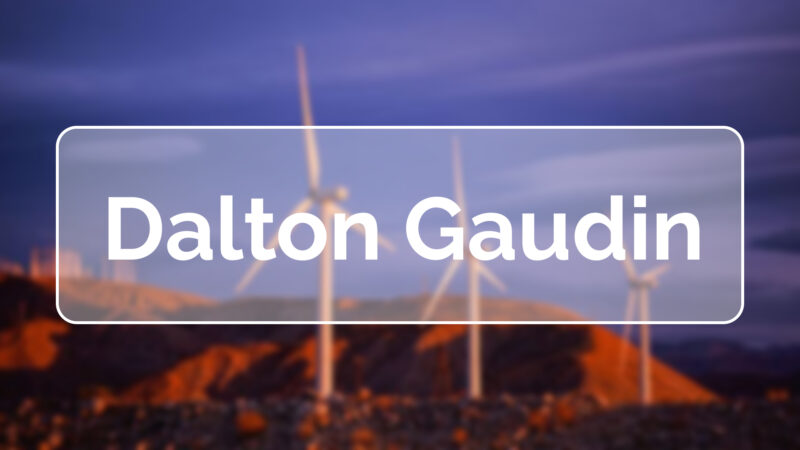 The Photography, Film, and Video Portfolio of Dalton Gaudin 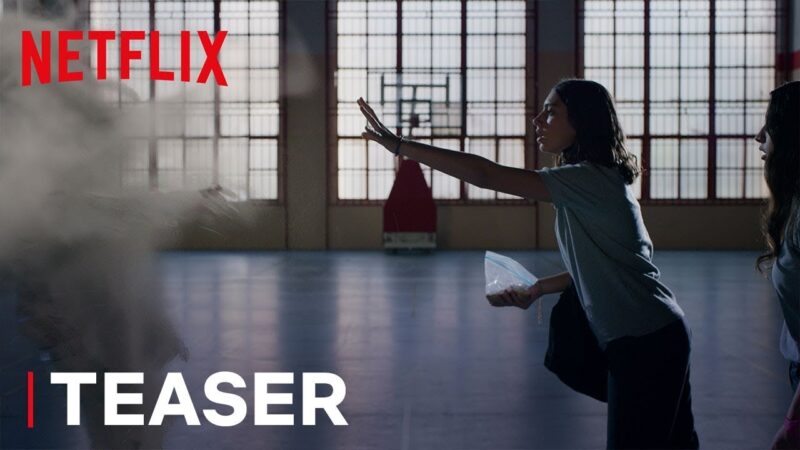 Life's hard enough without having a supernatural being to deal with. JINN arrives on June 13th. Only on Netflix. 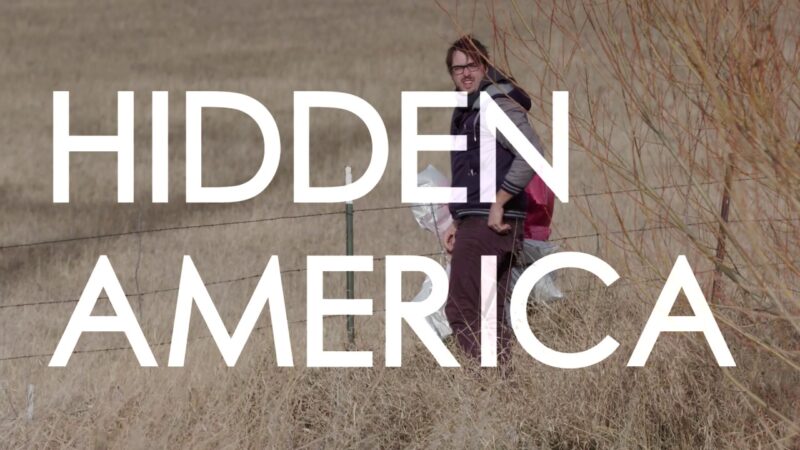 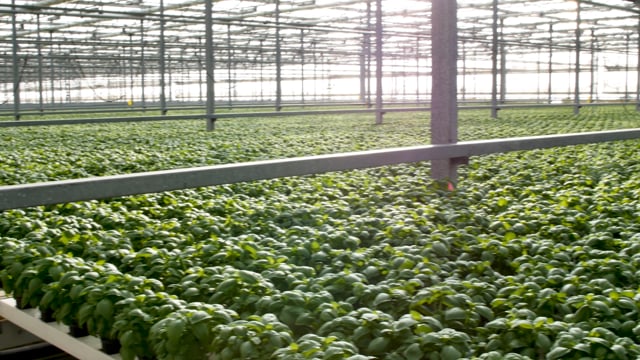 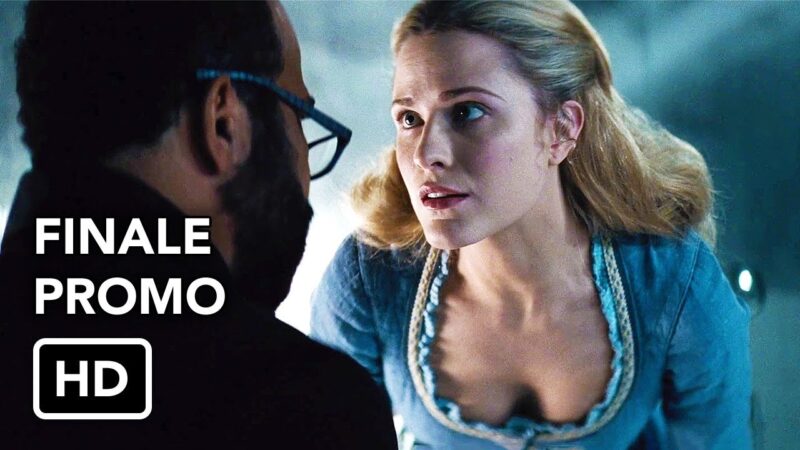 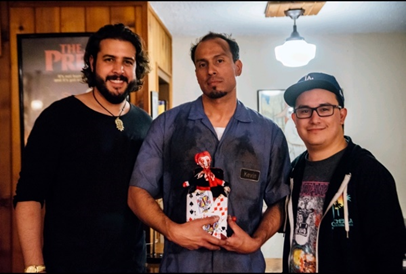 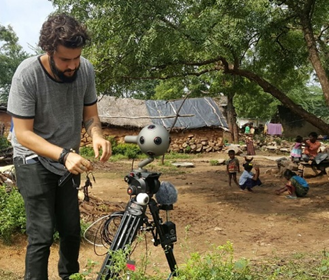 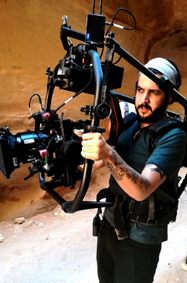