For the third week in a row, initial jobless claims declined as the United States’ labor market continues to recover from the 2020 recession. On August 12, the Labor Department said that new claims for jobless benefits came down to 375,000 last week.

CNBC reports that there were also a record high number of open jobs at the end of July. The number of continuing jobless claims fell to 2.866 million for the last week of July, according to the same report.

That is the lowest level since mid-March 2020. In an effort to bring back jobs lost during the shutdown, Federal Reserve officials let inflation steadily climb. According to CNBC, Christopher Waller, a member of the Federal Reserve Board of Governors, said that strong jobs reports could lead the central bank to slow that inflation in the fall.

While unemployment benefits and payouts were expanded during the pandemic, some states have already ended the programs. The national unemployment program is set to expire in September. 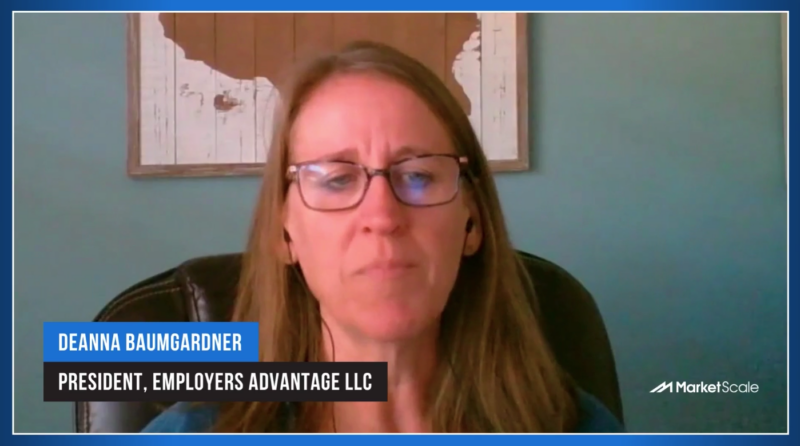 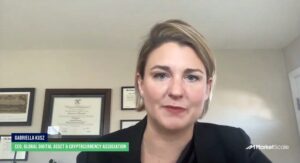