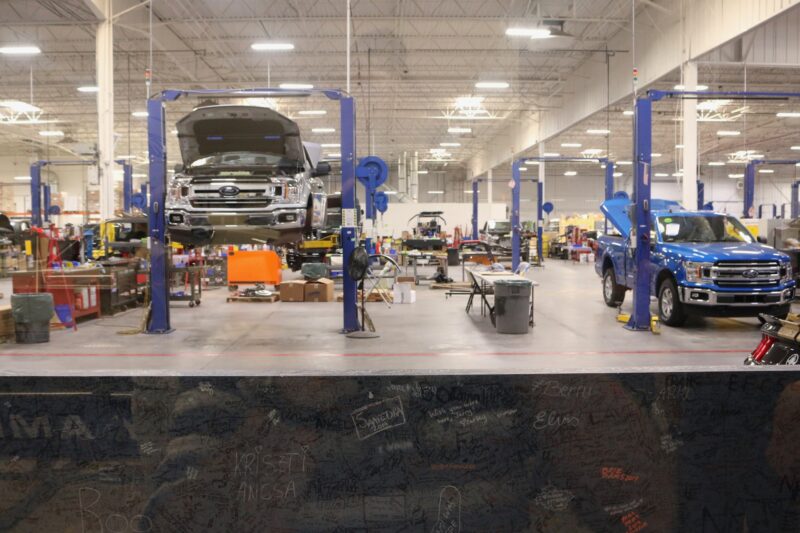 For the third week in a row, initial jobless claims declined as the United States' labor market continues to recover from the 2020 recession. On August 12, the Labor Read more

For the third week in a row, initial jobless claims declined as the United States’ labor market continues to recover from the 2020 recession. On August 12, the Labor Department said that new claims for jobless benefits came down to 375,000 last week. CNBC reports that there were also a record high number of open […]

Since 2007, CNBC has compiled a study with a simple aim – to declare one American city as the country’s best for business. This year, after a year with no study due to the pandemic, Virginia backed up a first-place nod in 2019 with another. Virginia has now taken home the title five times since […]

Dry Ice Becomes a Must for COVID Vaccine Distribution

As the world eagerly awaits the manufacture and distribution of the COVID vaccine, many are considering the many steps that will be needed to deliver these vital vials of medication to the hospitals and pharmacies where they’ll be injected. Moderna’s vaccine has to be shipped at -4˚F, then can be stored at that temperature […]

The October Jobs Report was released by the United States Bureau of Labor Statistics on Friday. The government reported that U.S. payrolls increased by 128,000, beating the expectation of 75,000 from economists. Leading the way was the leisure and hospitality sector, which alone contributed 61,000 new jobs in October. Of that total, 48,000 jobs are […]

It has been a tumultuous week in the stock markets with the announcement of a new 10% tariff on $300 million of Chinese goods slated to go into effect on September 1st. This is the first round of tariffs to target consumer goods, and retailers reeled accordingly. China responded to the tariffs by devaluing […]