The Sacramento, California mass shooting at the beginning of April 2022 left six people dead and a dozen others wounded. It’s not the first mass shooting this year, nor will it be the last. Adam Coughran, President of Safe Kids Inc., knows the importance of keeping up to date on safety protocols and understanding existing threats.

We often hear the phrase: active shooter. But what does it mean in comparison to a gang shooting or an act of terrorism?

“I think this shooting has brought to light some of the layerings that can occur in terminology and the response for that type of thing,” Coughran said that while an active shooting event means there was at least one person causing harm via firearm, this incident, “was actually a criminal gang shooting.”

The difference is important.

Active shooters often have grievances against wherever they might be, they tend to plan ahead, and they also often have suicidal tendencies. “It tends to be a very short incident, directed in a certain area,” explained Coughran.

Gang shootings tend to be very different. “It’s usually the rival gang member or group that tends to be the target,” noted Coughran. Any additional people are essentially collateral damage during the incident. In the recent Sacramento incident, many people were unfortunately in the wrong place at the wrong time.

An act of terrorism on the other hand, “tends to be two, three, or even more people looking to hurt people” through a variety of methods mainly in the name of “exposure for their group or their cause.” Not only does this incite fear in the community, but it is also used as a “leverage point against another group,” said Coughran.

Understanding the layering and the types of events that can occur anywhere in our communities is vital to forming a safe and practiced response to those events for preventing future damages, incidents, and deaths. 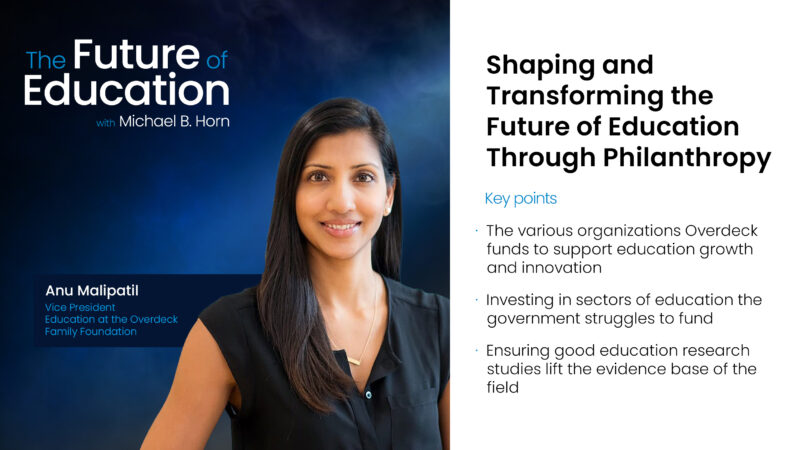 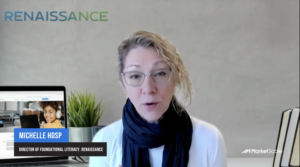 The Science of Reading Needs Support Amid 2022 Foundational Literacy Reports 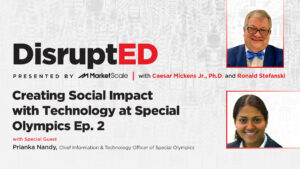 You probably watched the Olympics on television before, but have you had the chance to be part of a local Special Olympics event, which supports individuals with intellectual disabilities? If Read more