What would you do if the President of the United States called you and asked how you would right the economic ship in relation to energy? That’s the question we posed to economist and oil expert Tim Snyder.

His solution begins with reopening and rebuilding all sources of energy that have been rolled back in recent years. He also highlights the Keystone XL pipeline as a crucial part of his plans.

What would you do if the president called you today and asked you your opinion to right this economic ship? I said I wrote about this about a year and a half ago, and I said here are my steps. First step is to reopen all channels and sources of energy, including fossil fuels and nuclear within the United States.

The second step of obviously would be repair or replace our gasoline and diesel refineries that go in and restart the Keystone XL pipeline. And other pipelines that the administration has killed or planned to kill. The third step would be to provide financial incentives like we had in the Trump administration to keep the lifeblood of American business diesel fuel flowing and make sure our corporations and producers can go ahead and continue their reopening that they did after the pandemic from last year or year before.

Step four is to allow the US economy to build back to full steam. We need to repair the distribution chain bottlenecks that we’ve had that were left over from the covid shutdowns that would need to be done immediately. But there are several other changes that have happened in the US and around the world. 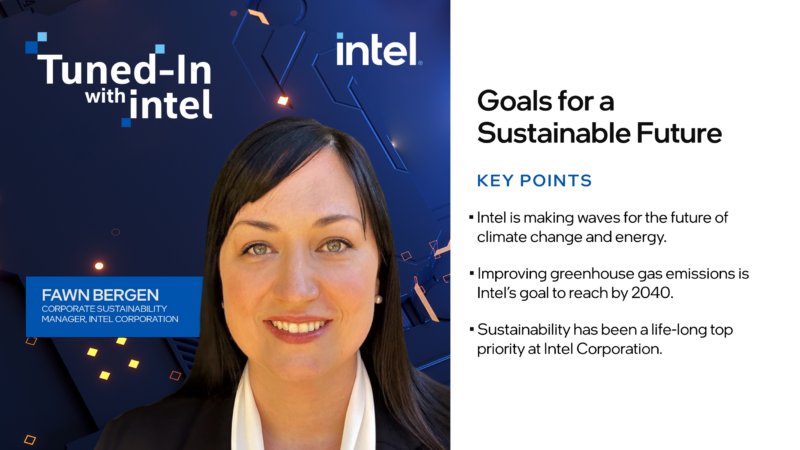 Goals for a Sustainable Future 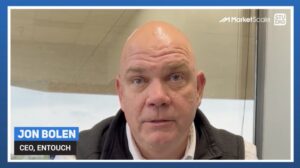 The Biggest Barriers to Energy Efficiency for C-Stores

Convenience stores face an uphill battle in becoming more energy efficient. The 24/7 nature of these locations combined with the increasing popularity of electric vehicles means that urgency is Read more 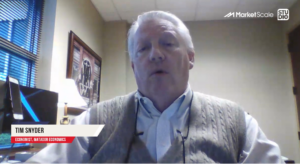 Economist Tim Snyder calls out the White House for its inconsistent rhetoric on energy production and costs. As other market forces such as hurricanes and elections bring inconsistency to the industry, Snyder calls Read more