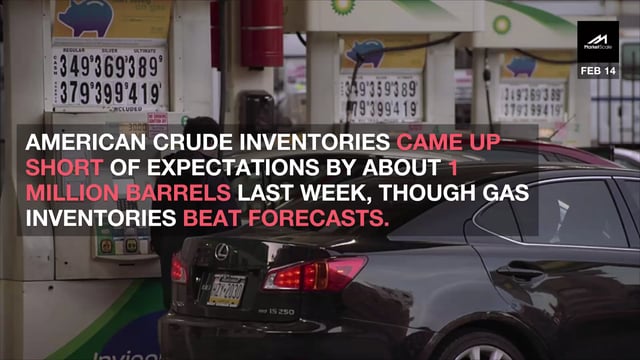 Recently released government data showed a less-than-expected bump in US crude stockpiles. A weak US dollar and strong economic growth had propped up oil markets, but today’s news has caused oil prices to rebound. American crude inventories came up short of expectations by about 1 million barrels last week, though gas inventories beat forecasts. As OPEC attempts to reduce supply following a January deal, a leap in US production has undermined the project. Will US production alone sustain bearish oil prices or will OPEC achieve its goal?