Will Federal EV Investments Expand the Scope of Alternative Fuels?

As of early August, the Biden Administration has announced prioritizing investments in alternative fuels and fuel efficiency, including a lofty goal of making electric vehicles 50% of the US’ automotive sales by 2030.

Mark Cann, CEO & CTO of CyromatiKs Inc., shared his thoughts on whether air-based fuels, like the zero-emission liquid air diesel alternative he and his team have developed at Cryo Energy, deserve investment at a federal level, and whether there’s a scaled future for these technologies as auto manufacturers vie for EV market share. 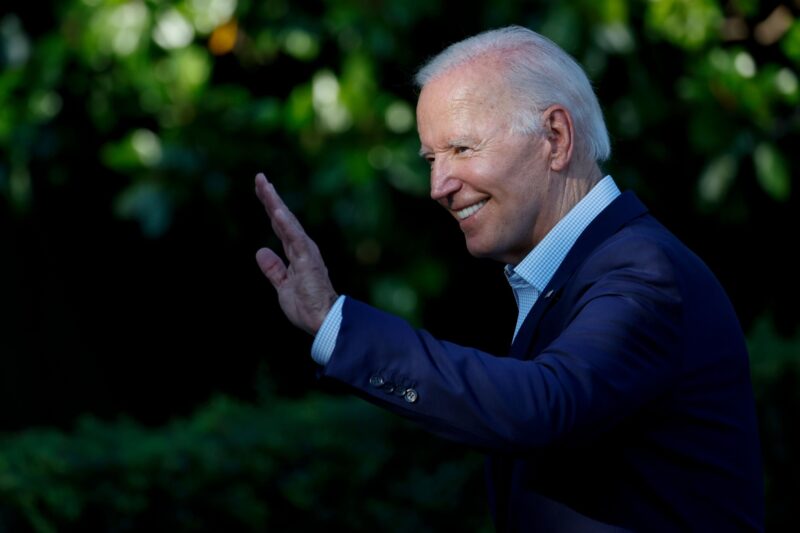