How QSR’s Have to Navigate Shortages & Inflation

Wing It On! is a QSR brand focused on providing chicken lovers with better wings and sandwiches in a takeout and delivery model. Matt Ensero, Wing It On’s CEO, launched his first location in 2011 in Waterbury, CT. Today, Wing it On! is in ten locations with one food truck and nine brick & mortar establishments. Ensero spoke with Barbara Castiglia on his concept of building a better wing.

Ensero’s formula for a successful QSR venture starts with homemade sauces and toppings for all menu items. Next Ensero developed what he calls, a whole bird strategy. Wing It On!’s menu includes items that include breast meat for sandwiches and thighs. Not only does this approach make more use of the bird, but it provides cost savings for the franchise operations.

“We’ve just focused on and doubled down on what we’ve always done, and that’s to hire great people, pay them a fair, livable wage, and make work a fun place to be,” Ensero said.

As Wing It On! Seeks to expand its operations with new food trucks and brick & mortar franchise locations, the recipe for success is to keep the store footprint small to drive high sales per square foot. Finding small area locations is not as easy as before the pandemic because Ensero said everyone these days is looking for a smaller footprint.

Creating the Roadmap for the Digital Restaurant 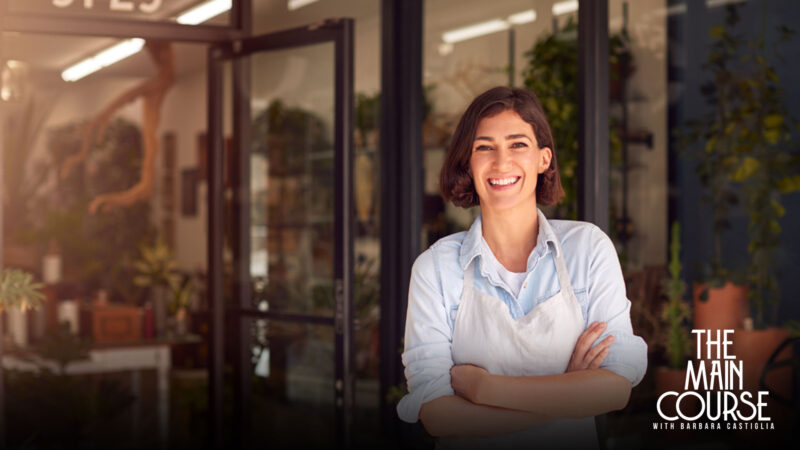 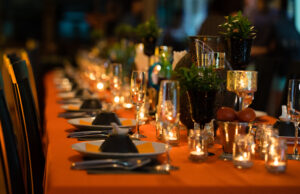 Restaurants pushed for a seat at the table for this year's Thanksgiving dinner with Thanksgiving promotions, convenience, and lower prices for families. As grocery store prices rise and convenience Read more 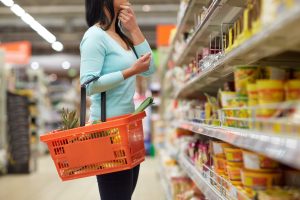