The Journey To Own The Roy Rogers Brand

On this episode of The Main Course, Host Barbara Castiglia talked with Jim Plamondon, Co-President of Plamondon Companies, which specializes in hotel management and hospitality services. It also owns the Roy Rogers brand and operates 13 hotels in the mid-Atlantic. They talked about franchising, legacy brands, and Roy Rogers.

The connection with Roy Rogers started with Jim’s Dad, Pete Sr., who began his career with the Marriott Corporation in the mid-1960s when he was hired to begin their fast food division. In 1968, they launched Roy Rogers Restaurants with the first restaurant in Falls Church, Virginia. They expanded the brand, and Pete Sr. eventually became the Executive Vice President at Marriott, overseeing Roy Rogers division and some other restaurant concepts throughout the 1960s and 70s.

“Dad did feel very strongly about the Roy Rogers brand, loved the brand, of course, it was in its inception,” Plamondon said, “and knew what it meant in the quick-serve arena.” – Jim Plamondon

In 1979, Pete Sr. left Marriott and in 1980 became a franchisee of a Roy Rogers in Frederick, Maryland. He believed in the brand and recognized its strength and opportunity, so he wanted to get started as an entrepreneur, according to Jim. His dream was to run four or five restaurants, but little did he know it would grow into something much more significant.

“The brand itself grew to be 648 restaurants under Marriott,” Plamondon said.

After having careers of their own, Jim and his brother Pete Jr., who also owns the business, joined their father in the mid-1990s. They bought the business from their father and eventually bought Roy Rogers from Hardee’s parent company, CKE Restaurants Holdings. 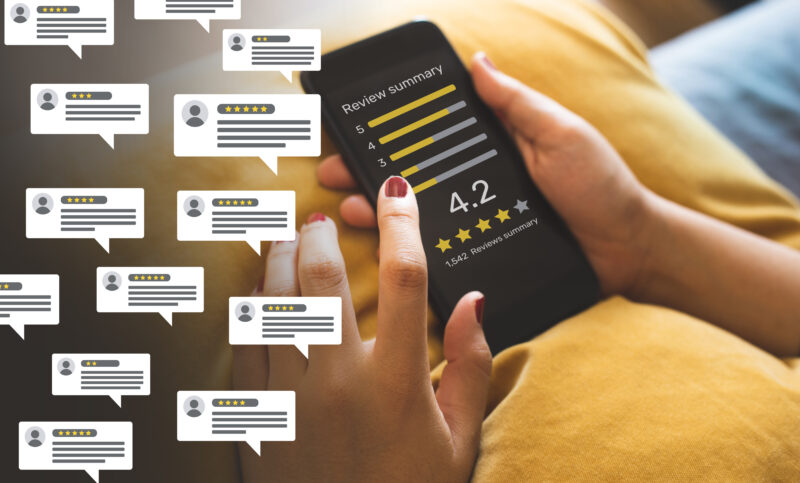