With Lower Health Insurance Premiums on the Horizon, How Will Insurance Providers Address Increasing Costs?

The Congressional Budget Office (CBO) recently published a proposal for commercial health insurance providers in an effort to reduce insurance premiums for policyholders. The CBO is attempting to address this issue, but some disagree with the basis of some of their proposals. For example, the CBO puts much of the responsibility for higher insurance provider costs on increasingly expensive hospital and physician services.

So, insurance providers should work with hospitals to negotiate better and more fair rates. They should also work with politicians and Medicare service providers to push for increased funding so government-sponsored health insurance will pay a competitive rate for hospitals and physicians. Across the globe, countries have health insurance structures that differ from the U.S. While a complete overhaul of the system isn’t feasible, insurance providers would be wise to study efficient systems in other countries to implement some of their practices. 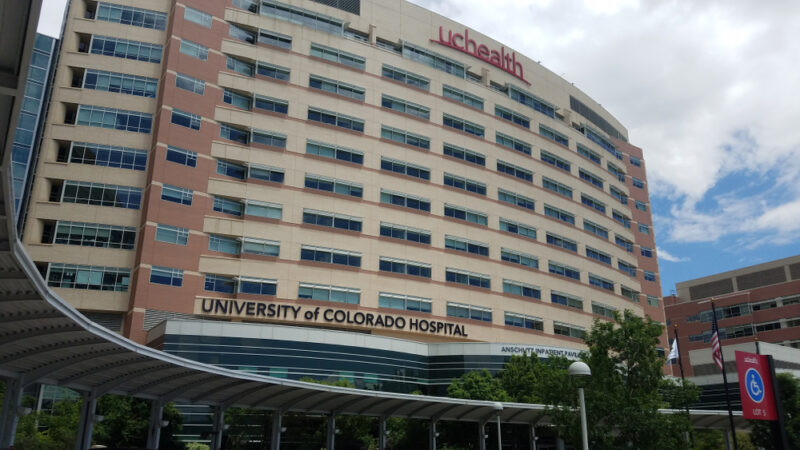 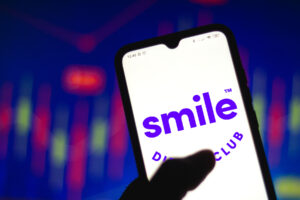 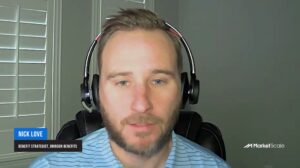