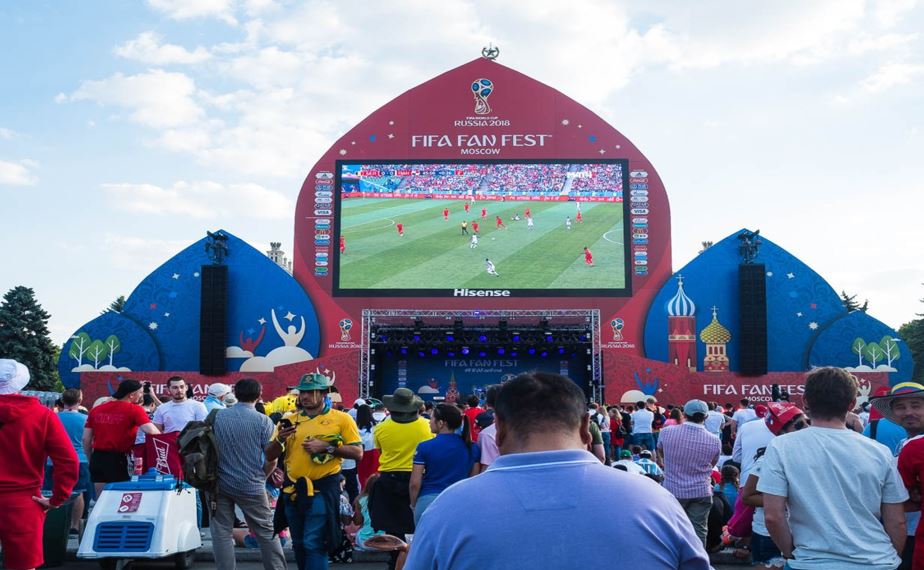 During the 2006 World Cup in Germany, FIFA introduced a new way for more soccer fans to be a part of the World Cup experience without shelling out the expensive match ticket costs. The FIFA Fan Fest is the soccer federation’s officially sponsored public match viewing area. Its free admission and interactive carnival of a soccer watch party has been a popular alternative for FIFA fans on a budget. The event is a must see for football fans and families alike. With 11 locations scattered around Russia this year, millions will be able to enjoy the gameday experience without the gameday price.

One of the fundamental parts of the Fan Fest is the large high definition television screens installed in every location. These giant LED screens broadcast every match, attracting fans from all nations playing in the same city to bring the party of the game outside to the streets. The digital displays, however, are just one part of this experience. Some of the highlights from the fan fest games this year are Virtual Reality goalkeeping simulators, mock-penalty shootouts, and bounce house soccer.

The 2014 World Cup in Brazil attracted more than five million people to FIFA’s festival grounds and this year seems well on track to match or exceed that count. As the next edition of the World Cup approaches in Qatar 2022, many expect the Fan Fest to once again play an important role attracting more fans and generating more revenue. 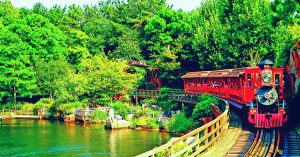 Particularly as the world moves on from an era unlike any we’ve ever seen, visitors to leisure, entertainment and themed entertainment experiences will have higher expectations for how they’re communicated with Read more