How To Implement Robotic Integration

When you think of robots — or bots, for short — the first thing that comes to mind may be the kind of automation system used in manufacturing plants. These involve robotic arms or limbs that carry out simple, yet unsupervised, actions, such as placing an item on a conveyor belt or assembling components.

If you try to picture advanced robots instead, you might imagine an android or robot from a futuristic setting that can do various tasks. Think of popular digital assistants like Siri or Alexa, except with a full physical body at their command.

While both of these scenarios are possible — and in use — in today’s market, they’re not the only type of bot a business might deploy. Another form of robotic system is the “cobot,” which is short for collaborative robot. These can be used for automated tasks, but the idea is that they work alongside humans.

Cobots are arguably even more innovative and high-tech than your average robot. They will play a huge role in years to come, thanks to the industrial- and consumer-driven market for the Internet of Things. They’re so promising, in fact, that many of this blog’s readers are probably considering deploying them in one way or another. 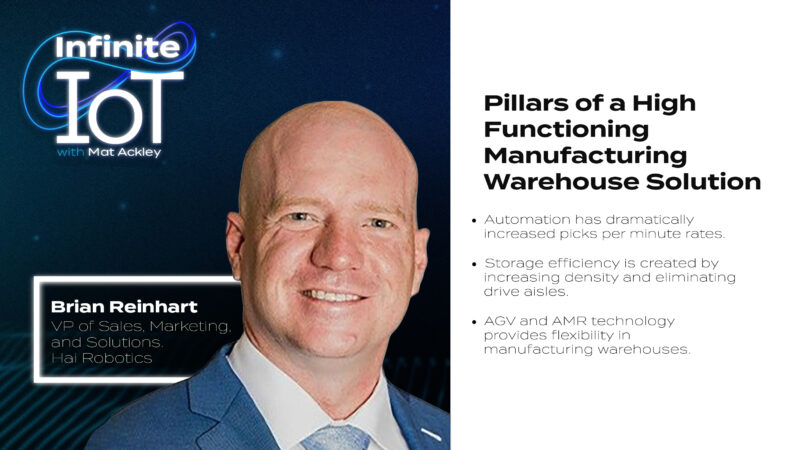