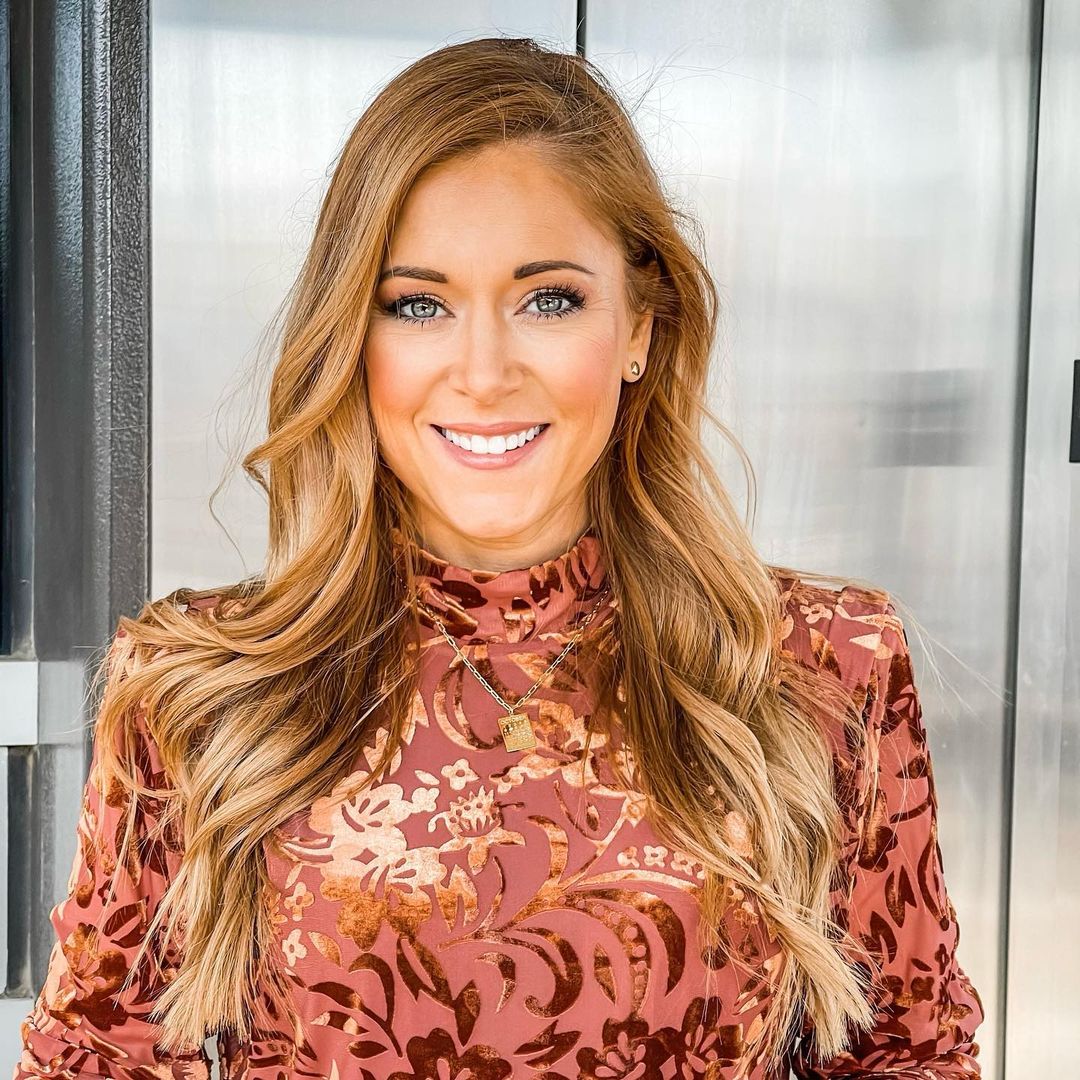 In a deal that will see customers benefit from additional 5G capacity towards the end of 2021, Nokia has announced it has signed a five-year deal with AT&T to expand the mobile operator’s C-Band network in parts of the US. Extending 5G in C-Band spectrum with Nokia will allow AT&T to provide 5G services to its customers with bolstered coverage and capacity.

What does this mean? Basically, it allows rapid 5G rollout with the introduction of services. In June 2020, Nokia was the first vendor to complete a 5G trial in the C-Band spectrum in the United States using its 5G AirScale portfolio. Even early last year, Nokia was already entrenched in the 5G space.

Former Nokia CEO Rajeev Suri said, “5G is about a number of things. It’s about low latency. It’s about 1,000 times more capacity, super speeds. But it’s not only for consumers, it’s also for industry. So a number of verticals will benefit from rolling out 5G and not just 5G. Actually, you can do a number of things with 4G. So we’ve talked about having 63 5G contracts. We’ve rolled out and launched 18 networks. But we also have 130 private wireless networks directly that industries are using, whether they be manufacturing, logistics, utilities, transportation, and so forth.” 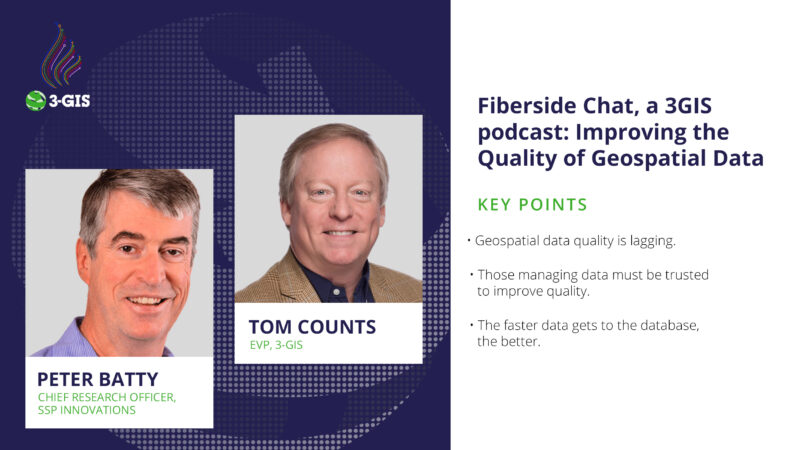 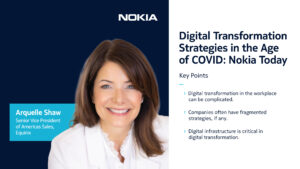 Digital Transformation Strategies in the Age of COVID: Nokia Today

“A lot of companies tell us their strategy is fragmented, and we really saw that when COVID started,” Shaw said. “They just didn’t have a plan, or they had a plan that was more visionary.” Digital Read more 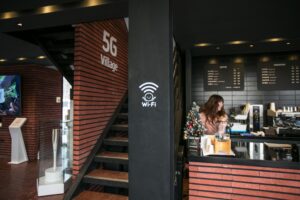 74% of Restaurant-Goers Want Free WiFi. Is it Worth the Cybersecurity Risks?

Commentary: You’ve likely placed an on-line food order in the past six months; many of us do it on a regular basis. We all took notice as restaurants all over the world were thrust into a Read more