What Can Comedians Teach Business Leaders About Presentations? 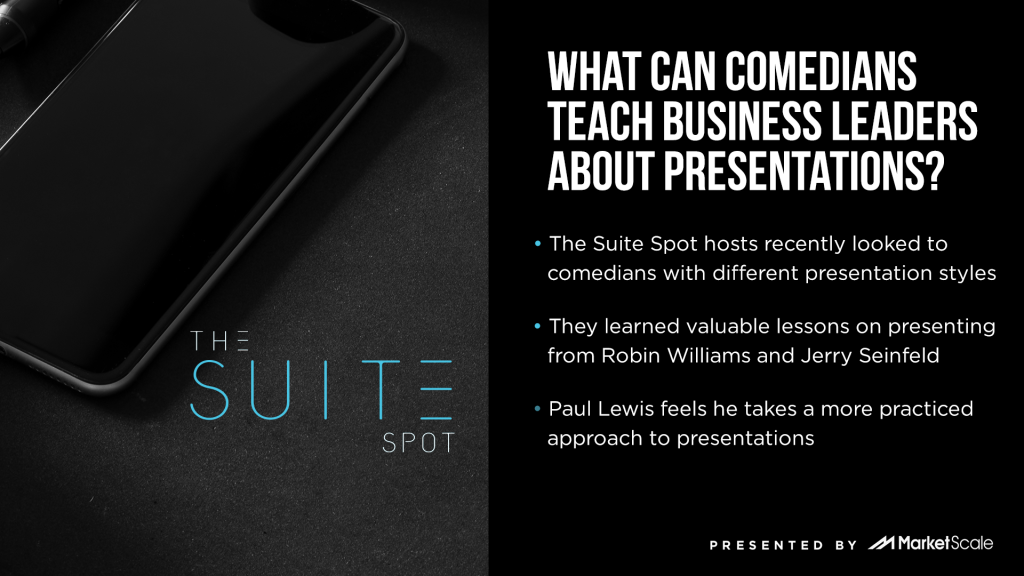 We all need a good laugh from time to time, especially when life feels heavy or a social interaction gets tense. The hosts of The Suite Spot recently observed that two of their favorite comedians can provide more than just a couple laughs. They can actually give quite a bit of insight into how to present well. A skill which is imperative in the business world.

Co-host Paul Lewis realized everyone on his team has a unique presentation style when working with clients, “We have a very distinct, different approach to presentations. A very distinct difference in how we have conversations with clients and I think that’s best described by talking about two different comedians,” Lewis said. The comedians in question? Jerry Seinfeld who tends to prepare his content in advance, practice it repeatedly and really hone it, and the late Robin Williams who was more likely to customize his content each time he performed it, not afraid to improvise or make changes. “And it works so well, that two people that do those things, so incredibly opposite, can in fact address the same audience can in fact, hold the same audience, and in fact, deliver the same message,” Howard Holton  said.

Lewis noted that his team’s strategies change depending on the type of content they’re discussing, “Some of that content has been sort of strategy focused, some of that content is based on how you operate IT, some of that content is based on, you know, the portfolio to which we sell. But it’s all reasonably technical, but the audience tends to be executive,” Lewis noted. Overall though, Lewis feels he has a specific style he tends to stay true to, “My approach in presentations tends to be, I don’t want to say rehearsed, but I do want to say practiced, right?,” Lewis explained.

Make Sure to Subscribe to The Suite Spot to Stay Up to Date! 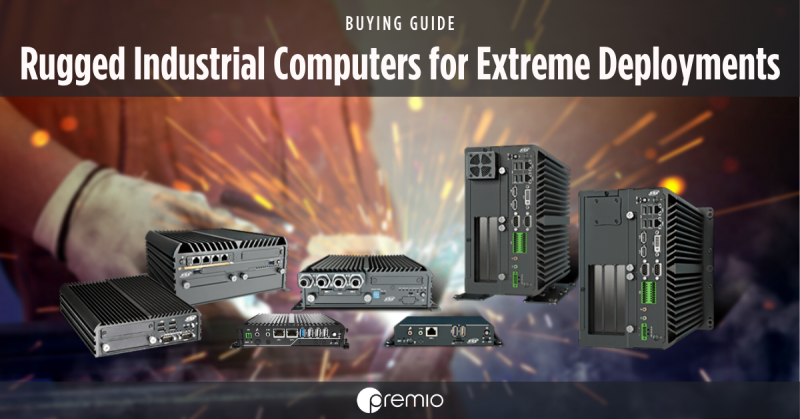 Bringing together leaders, lawmakers and lawbreakers. Host Luke Fox explores how innovations in business and technology are redefining our trust in security measures.   Trust is foundational to many Read more