In Vistacom’s debut episode of the new podcast “Tech Unraveled,” hosts Lianna Russell and Joshua Herring kicked it off with the company’s CEO, Angela Nolan, and President, Jim Ferlino, discussing the past and current history of Vistacom.

The five-decade-old Pennsylvania-based AV company is also family-run and is currently a woman-owned company as of last year under the helm of Nolan, who is the daughter of founder Jack Ferlino. Today she and her brother Jim Ferlino run and work for their father’s company, along with the senior Ferlino’s grandchildren and hosts, Russell and Herring — who are also siblings.

Vistacom came about in 1954 at a time when audio and visual needs were different, stated Ferlino.

“He started the business based around providing different communications solutions to help businesses be better at what they do. Back then we were very audio-focused and provided a lot of solutions with audio in them — things you wouldn’t think of today,” he said.

These included alert systems and sound for theaters, added Ferlino. Since then their AV services have expanded.

Nolan stated that her father’s goal for creating the company continues to be a motto for their operations today.

“He ingrained, really, the foundation of who we are at Vistacom, and I think it still permeates the company today,” said Nolan. “He also was very customer-focused, making sure that whatever solution we provided was the right solution for that client, and that we stuck with that client all the way through to make sure that we had a complete quality installation.”

The result of that commitment is several clients who have been with Vistacom for the entirety of the company’s existence, a working relationship that dates all the way back to the fifties.

Both Ferlino and Nolan helped shape and revamp Vistacom to what it is today. Nolan took charge of formulating and managing the company’s marketing department, while Ferlino started working as a teenager in various roles within the company.

“I got a chance to experience a bit in every department,” he said.

Much of that work was in the installation of equipment, and other aspects that he learned from the mentorship of his father.

After more than half a century in the business, the two naturally are experts in what’s affecting the AV industry and how it translates into their own business. Nolan said there are many challenges but most of that stems from finding capable and knowledgeable people to hire.

“It has always been staffing qualified, technical personnel — whether it’s engineering or integration, or service or software programming,” stated Nolan. “Finding those people has always been a real challenge. There is no formal higher education program in our industry even to this day.”

The lack of educational access has created an area of complication for the AV Industry for years now, as it requires some internal training from the company to get staff up to speed, stated Nolan. 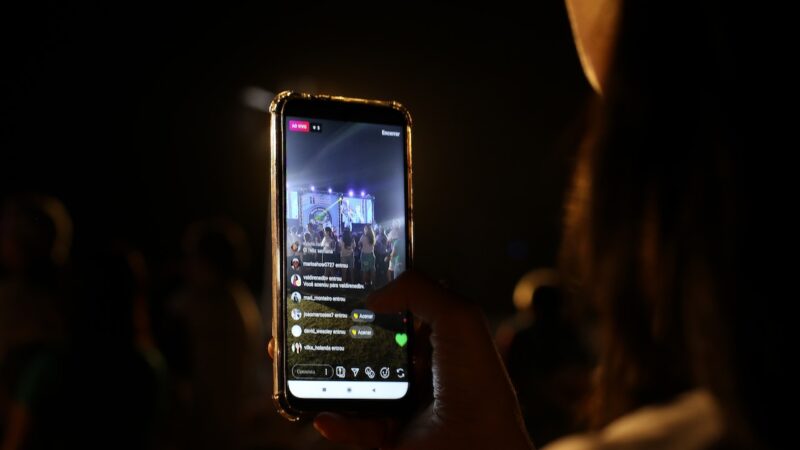 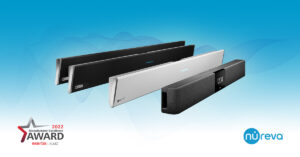 Nureva Inc., an innovator in advanced audio conferencing solutions, announces that it has received the Exertis Almo Vendor of the Year – Essentials award for achieving the highest year-over-year sales growth. Part Read more 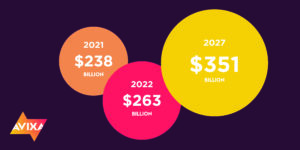 After a strong 2021, when pro AV revenue growth exceeded initial expectations and hit 11%, 2022 is set up to hit a new high-water mark for pro AV, reaching $263 billion globally, according to AVIXA’s 2022 Industry Read more